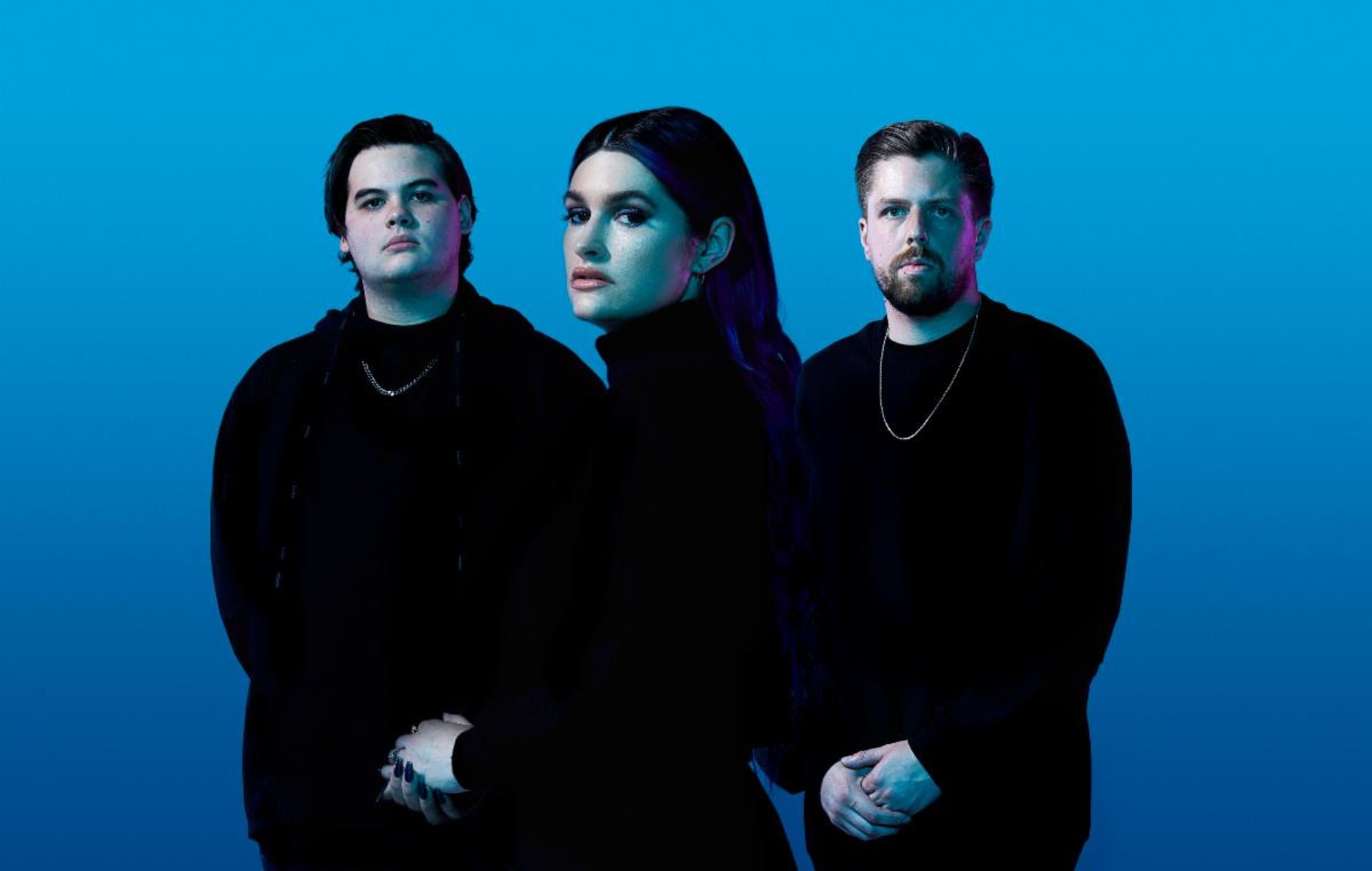 Canadian metal newcomers Spiritbox have surprised released a three-song EP called ‘Rotoscope’ – check it out below.

The band only released their debut album ‘Eternal Blue’ last year, but yesterday (June 22) they released three songs written after that record. According to vocalist Courtney LaPlante, the songs – ‘Rotoscope’, ‘Sew Me Up’ and ‘Hysteria’ – were created last December but recorded in April.

You can check out the entire Spiritbox EP here and watch the video for the title track below.

Taking part in a Twitter Q+A after their release, LaPlante went on to say that ‘Rotoscope’ was inspired by Garbage while ‘Sew Me Up’ has a deliberate Limp Bizkit/Wes Borland vibe.

She went on to say that “these songs are taking you on a journey as I try to trace my steps and figure out why I have the issues and mental health difficulties that I do”. She also teased that the band “have more songs but I don’t know when we will keep working on them yet, might make more new ones too”.

The band recently played their first ever show in the UK at Download Festival before headlining two nights at London’s O2 Academy Islington. During the second night, they were joined onstage by a 10-year-old fan called Harper who had previously shocked judges on America’s Got Talent with her cover of the band’s ‘Holy Roller’.

Before that, Spiritbox were invited by Bring Me The Horizon to play their weekender in Malta.

Speaking about it to NME, LaPlante said that BMTH were “the band that raised the bar for metalcore. In that genre, the ceiling is usually pretty low, and I think a lot of metal bands are very comfortable doing the same things as everyone else. There’s nothing wrong with that, of course – I love seeing a band who’ve been around for 30 years playing to three generations of fans, but Bring Me The Horizon speak to my dreams a lot more.”