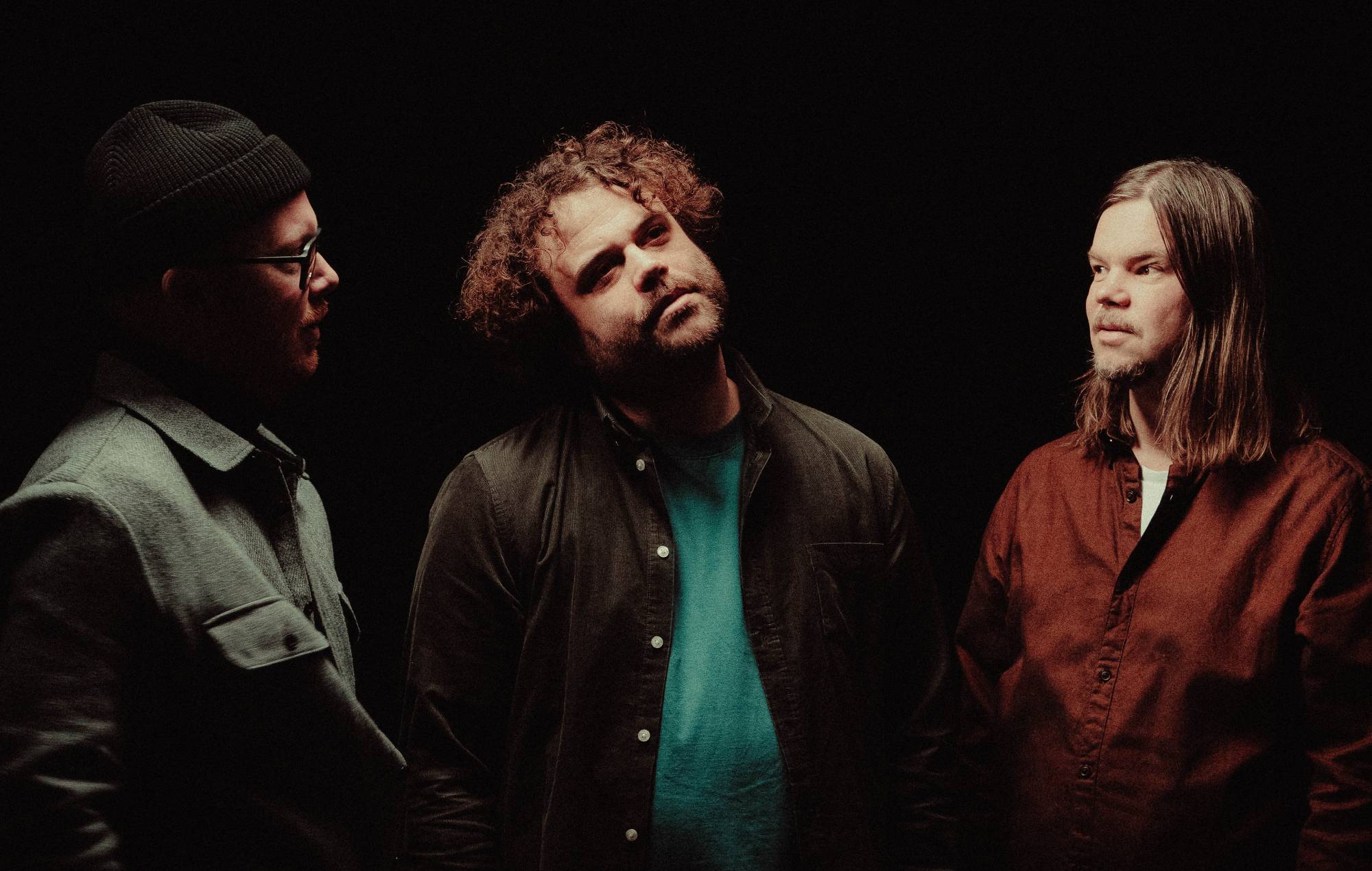 Spielbergs have shared their new single ‘Every Living Creature’ and announced details of a UK tour in September and October – you can listen to the new track below.

The Oslo trio are gearing up to release their new album ‘Vestli’, which is set for release on August 19 via Big Scary Monsters and is the follow-up to their 2019 debut album ‘This Is Not The End’.

‘Every Living Creature’ is the second preview of ‘Vestli’ following last month’s double single ‘When They Come For Me’ / ‘Get Lost’.

The band’s latest track is, according to singer and guitarist Mads Baklien, “a straight-up rocker about when a relationship between two people gets polluted by something that is always left unsaid”.

“The other person doesn’t want to address it and you certainly don’t want to do it yourself. So you just keep on keeping on, with something poisonous in the air between you at all time.”

Spielbergs have also announced a run of headline UK and European dates, with tickets on sale now. You can see the band’s upcoming tour schedule below.