Spider-Man: Miles Morales Gets Its First PC Trailer, Still Slated For This Fall 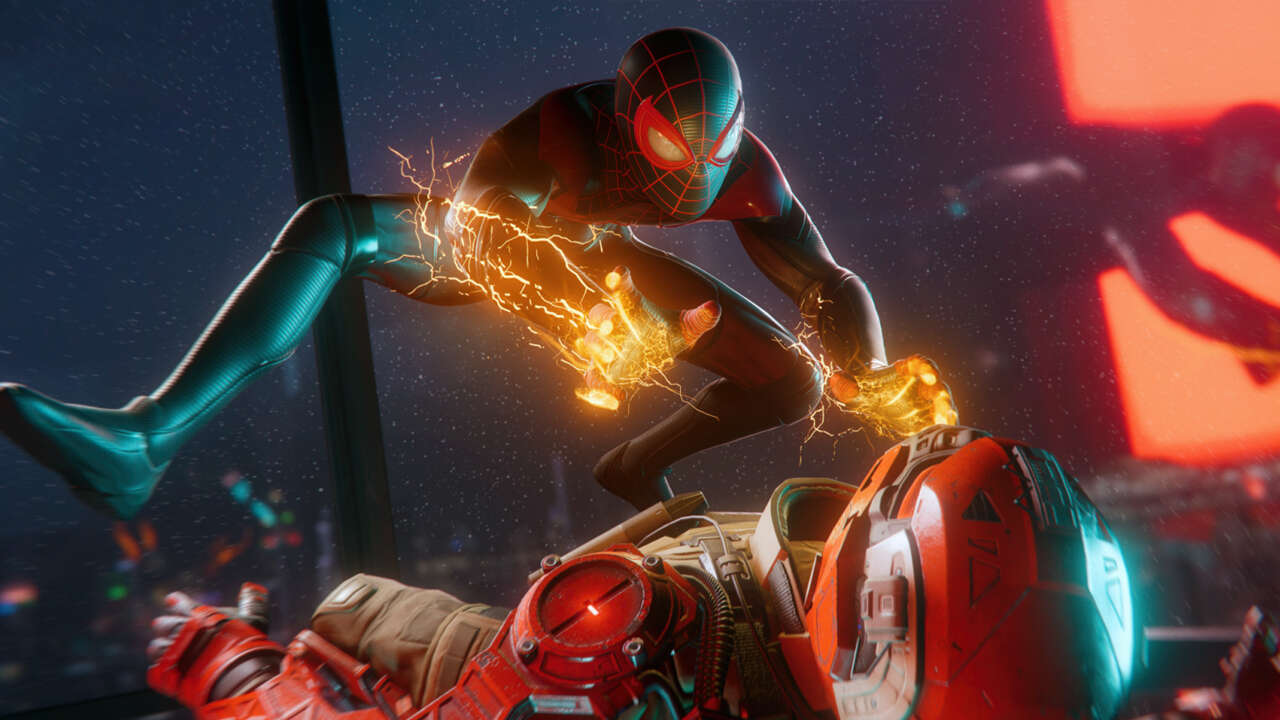 The teaser trailer only runs about 30 seconds long, and a small disclaimer at the beginning does note the footage shown is in alpha, but despite that, everything is looking buttery smooth so far. No particular features were mentioned or revealed in the trailer, so it mostly is about showing off how genuinely good the graphics look.

While no specific release date was confirmed, the trailer did reiterate the fall release window, which we’re more-or-less in already. With the recent announcement that the Uncharted: Legacy of Thieves Collection hits PC October 19, it wouldn’t be too surprising if Miles Morales releases after that date.

The first Spider-Man launched last month, and had a number of new features added. These included things like improved shadows, ultrawide display support, ray tracing, an unlocked frame rate, and more. The graphics settings had plenty of customisable options too, and features support for both DualSense controllers and mouse-and-keyboard setups.

You can currently wishlist Miles Morales on both Steam and the Epic Games Store, though neither have much in the way of extra information.

Last month PlayStation added a dedicated PC games section to its website, showing how the company really does seem to be leaning into a platform it has ignored for quite a long time. Back in May Sony reported that it expects to make $300 million from PC releases this year. 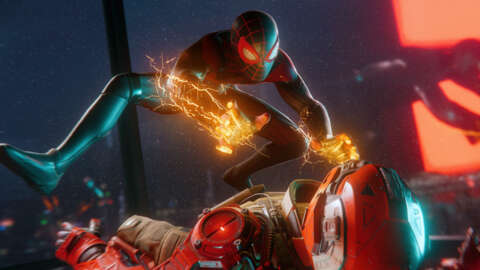