Spectrum Originals to Shutdown as Charter Gets Out of Scripted Programming 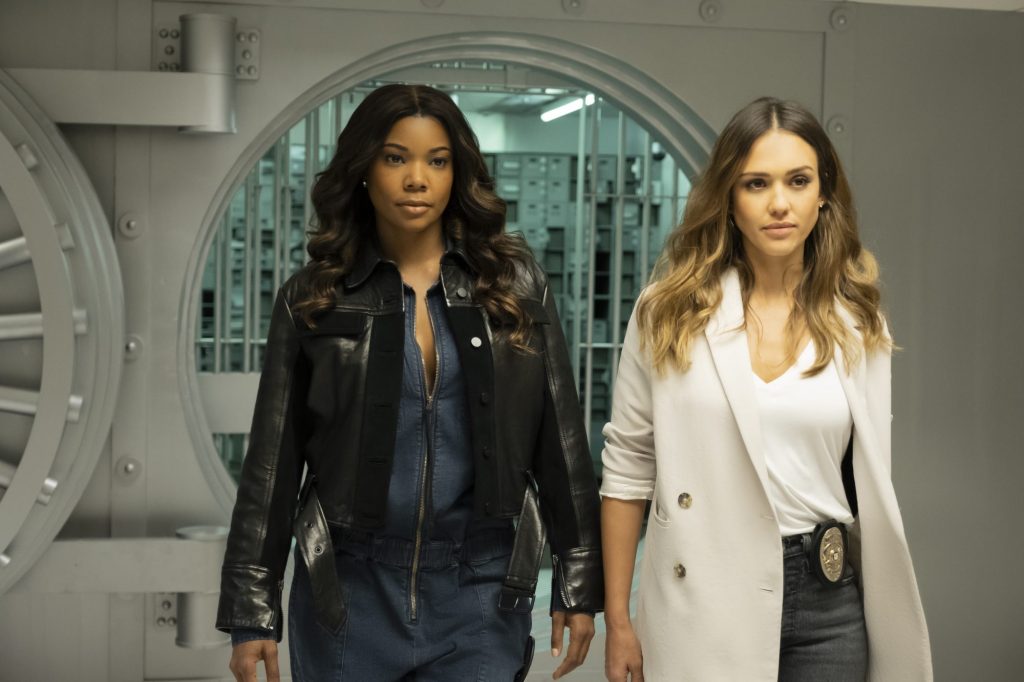 Charter is phasing out Spectrum Originals as the cable provider moves out of the original scripted series space, Variety has confirmed.

The move comes after it was reported that Spectrum Originals head Katherine Pope would be leaving the company to take over Sony Pictures Television from Jeff Frost. Pope is due to begin her new role in the coming weeks, at which time Charter will begin to phase out the Originals division.

Spectrum Originals first launched in 2018 with the acquisition of the “Bad Boys” spinoff “LA’s Finest” starring Jessica Alba and Gabrielle Union after the show was not picked up to series at NBC. Since then, Spectrum Originals has aired shows like the revival of “Mad About You,” “Joe Pickett,” “The Bite,” and “Paradise Lost.”

The shutdown will be a gradual process, sources say, as there are still several shows in the pipeline at the platform.  Those include the Lena Headey-Stephan James sci-fi thriller series “Beacon 23,” which Spectrum renewed for a second season before the first season has aired.

It was announced in March that Spectrum had ordered the dramedy “Panhandle” starring “Marvelous Mrs. Maisel’s” Luke Kirby and Tiana Okoye. Spectrum was also due to air the miniseries “George & Tammy” starring Jessica Chastain and Michael Shannon as Tammy Wynette and George Jones respectively. That show is also to run on both Paramount Network and Paramount+.

What will happen to those and the other shows still on Spectrum’s books is yet to be completely decided. Some may still air on Spectrum while others may revert back to the producers, who will then be free to shop them to other outlets.

Facebook
Twitter
Pinterest
LinkedIn
Email
2022-08-11
Previous Post: George R.R. Martin Kept ‘Out of the Loop’ on Four ‘Game of Thrones’ Seasons and Doesn’t Know Why: ‘Ask’ the Showrunners
Next Post: South Park’s 25th Anniversary Concert at Red Rocks Is a Rush, in More Ways Than One