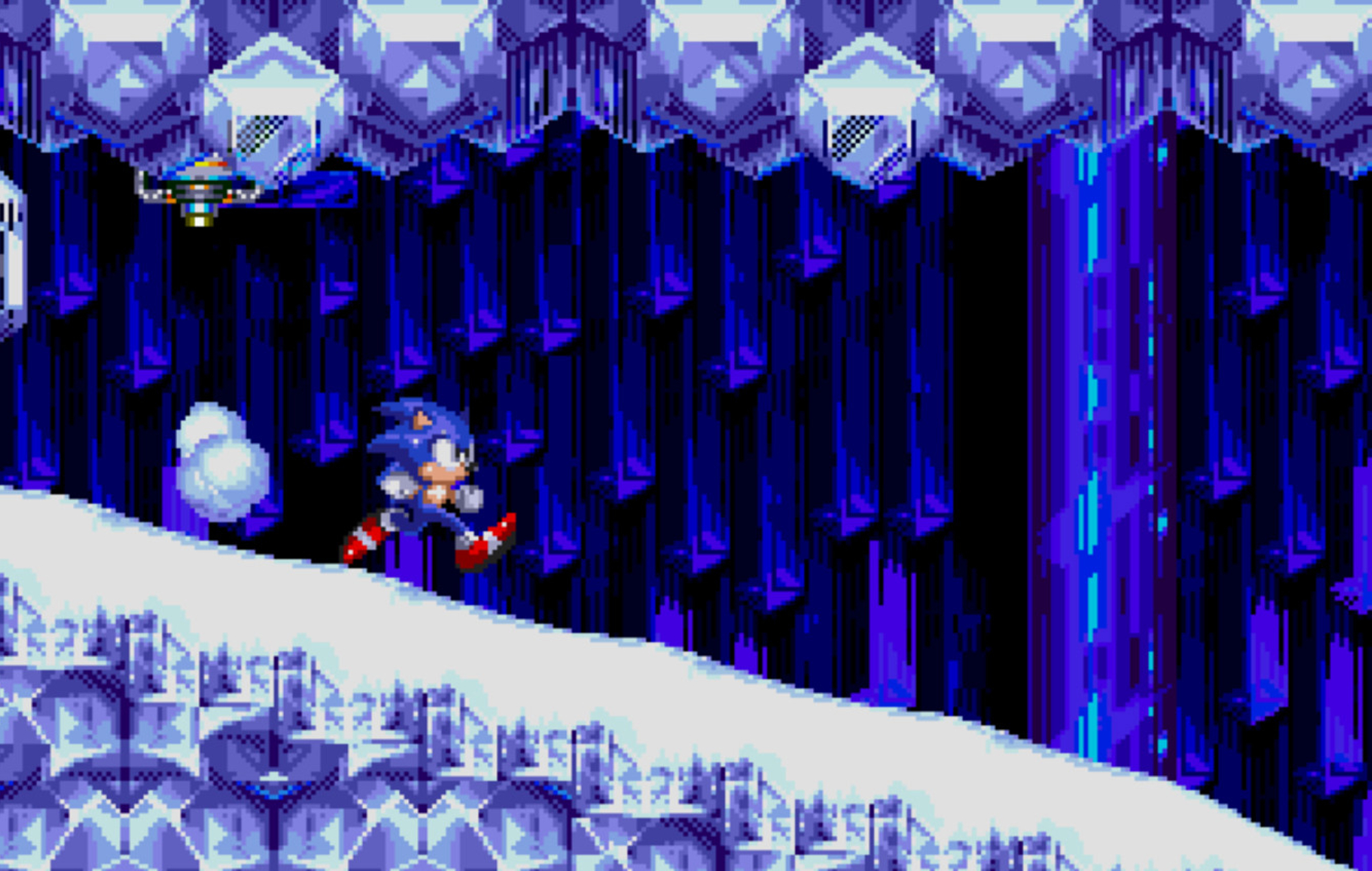 In a tweet posted today (June 23), Naka – who was also the producer for Sonic The Hedgehog 3 – confirmed a long-running rumour that Michael Jackson created music for the game.

“Oh my god, the music for Sonic 3 has changed, even though Sega Official uses Michael Jackson’s music,” said Naka, expressing disappointment over Sega’s decision to change the music of Sonic The Hedgehog 3 for its re-release in Sonic Origins despite using a track by Jackson in a recent TikTok.

One of the tracks changed in Sonic Origins is ‘Carnival Night Zone’, one of the songs that Jackson was rumoured to have created. In the below video, you can listen to the new tracks created for Sonic Origins in comparison to their original counterparts in Sonic The Hedgehog 3.

Shortly after confirming Jackson’s involvement, Naka shared a picture of Jackson’s Neverland Ranch from above, which he says he took “when we went to his house in his helicopter”.

This is a picture taken by me with my camera when we went to his house in his helicopter. It’s pretty faded. I miss it. pic.twitter.com/wtM1BtMHwT

Jackson’s involvement in Sonic The Hedgehog 3 has been the subject of a long-running urban legend since the game launched in 1994. Although several other composers who worked on the project have previously said they worked with Jackson on the soundtrack, Sega has always denied the connection.

This is the first time that someone as involved as Naka has ever confirmed Jackson’s work on Sonic The Hedgehog 3.

Naka left Sega in 2006 and recently launched his first solo project in 37 years. Earlier in the year, the developer also shared that he has settled a lawsuit with Square Enix over the company’s decision to remove him from the development of Balan Wonderland.

In other news, Bungie has filed a lawsuit seeking £6.2million in damages from an individual who allegedly filed 96 fake Destiny 2 copyright takedowns in March 2022.