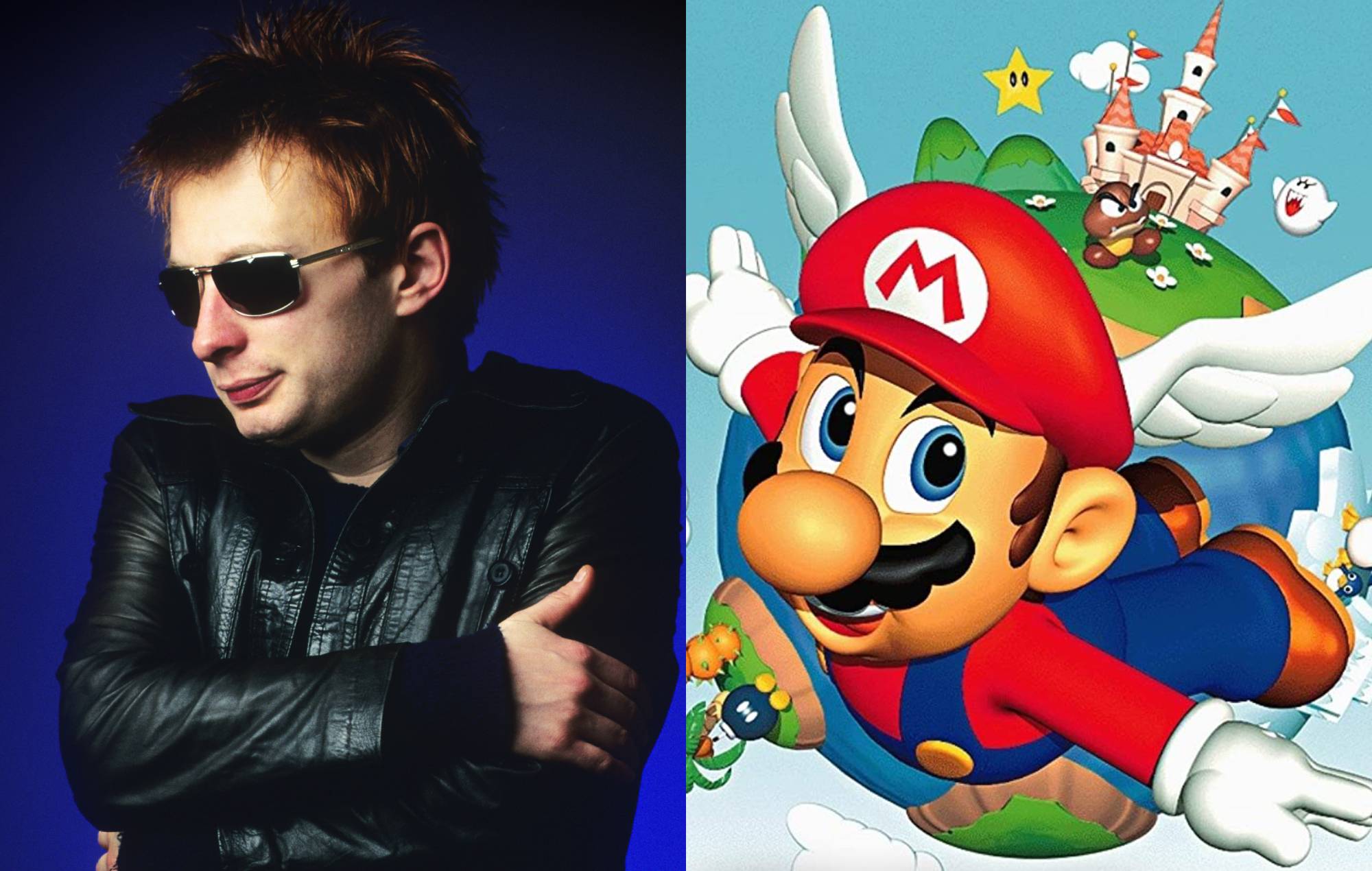 A YouTuber has recreated the entirety of Radiohead‘s ‘In Rainbows‘ using sounds from Super Mario 64.

Creator on4word has created all 42 minutes and 26 seconds of the band’s seventh album, which includes songs ‘Weird Fishes / Arpeggi’, ‘Reckoner’, ‘Nude’ and ‘Videotape’.

Each track sounds just like the original songs from the 2007 album, with a Mario 64 twist that uses drum beats, bells synthesiser sound effects and snares.

You can listen to the full album below on YouTube or check it out track-by-track on Bandcamp.

YouTube creator on4word has also shared various other musical covers on their channel, including Tame Impala‘s ‘The Less I Know The Better’, Aphex Twin‘s ‘Alberto Balsalm’ and Nine Inch Nails‘ ‘Head Like A Hole’. They have also made a previous Mario 64 cover of Radiohead’s ‘No Surprises’.

The user, Stacinator, reportedly placed over 17,000 note blocks and 19,000 command blocks to create the tune and a savannah-themed background.

Meanwhile, Radiohead are going to “get together” in early 2023, drummer Phil Selway recently revealed.

The band’s last studio album came in 2016 with ‘A Moon Shaped Pool’, and their last tour was in 2018. In 2021, the band released ‘KID A MNESIA’, a triple album celebrating their ‘Kid A’ and ‘Amnesiac’ records, along with a third disc of rarities and B-sides called ‘Kid Amnesiae’.

“We’re going to get together at the start of [2023], and I’m sure we’re going to start looking at other ideas for what comes next. ‘Hail To The Thief’ — it’s a long time since that record, isn’t it?” Selway told Spin.

Selway earlier this month released ‘Picking Up Pieces’, the latest single from his upcoming solo album ‘Strange Dance’, out February 24.