Solgaleo And Lunala Come To Pokemon Go This Week 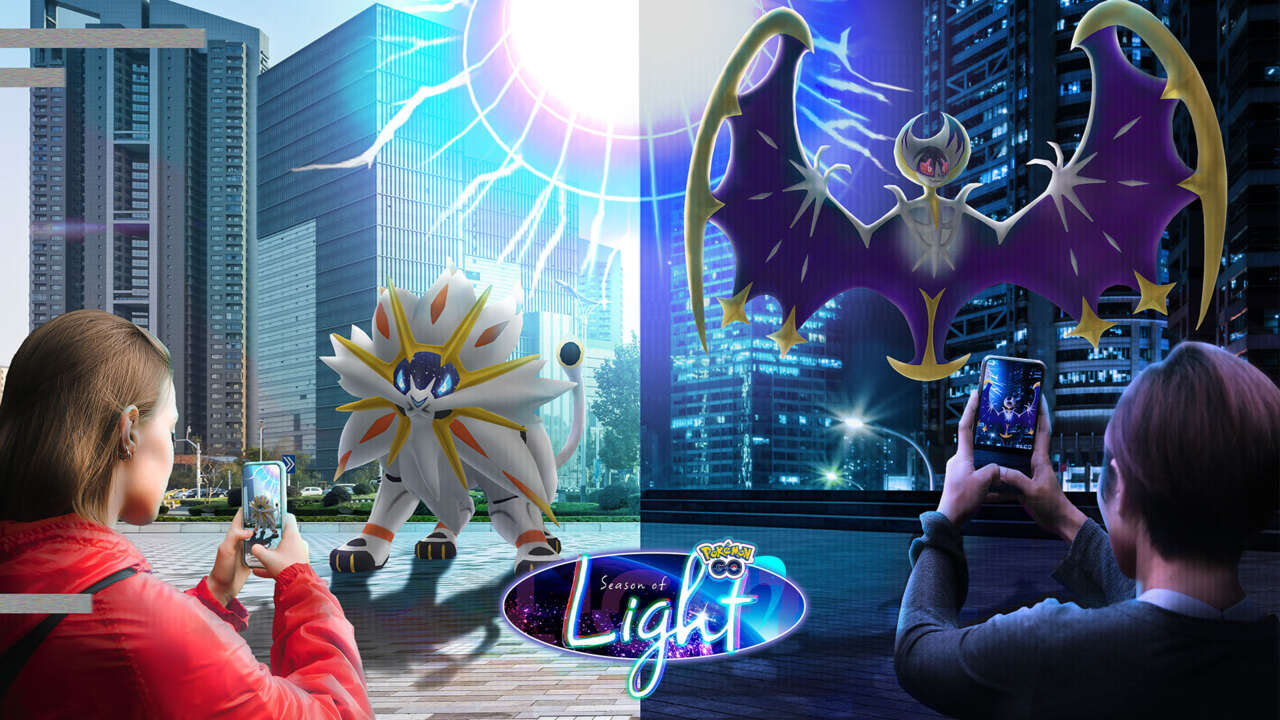 Pokemon Go‘s next major event, Astral Eclipse, starts this week on November 23, bringing with it Cosmog’s final branching evolution into either Solgaleo or Lunala. The event will see cosmic Pokemon spawning more often in the wild, as well as Ultra Beasts appearing in raids and research tasks, with the Ultra Beast Arrival event on November 27.

The Astral Eclipse event starts at 10 AM in trainers local time on November 23, and ends on November 28 at 8 PM, making it the last major event of the Season of Light. Once the event ends, trainers who have amassed 100 Cosmog candy will be able to evolve their Cosmoem into either Sunne Pokemon Solgaleo or Moone Pokemon Lunala.

For the duration of the event, themed Pokemon will be appearing more often in the wild, including:

Staryu can also be encountered when Field Research tasks are completed.

The Astral Eclipse event will also bring a small aethetic change to the in-game map, with nebula skies visible on the horizon and while catching Pokemon outside of AR mode.

Ultra Beast Arrival: Global Timed Research will also be available, giving players the chance to encounter all the Ultra Beasts listed above. Successfully winning a raid will also cause certain Pokemon to appear in increased numbers around the raid location, including:

A few bonuses will be active during the global event, including 1.25x XP for Ultra Beast Raids, an increased chance of getting Rare Candy XL from raids, and up to five additional free raid passes from spinning gym discs during and up to two hours after the event. 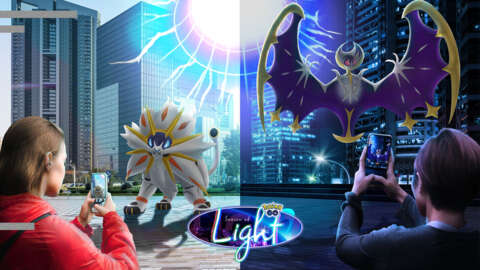 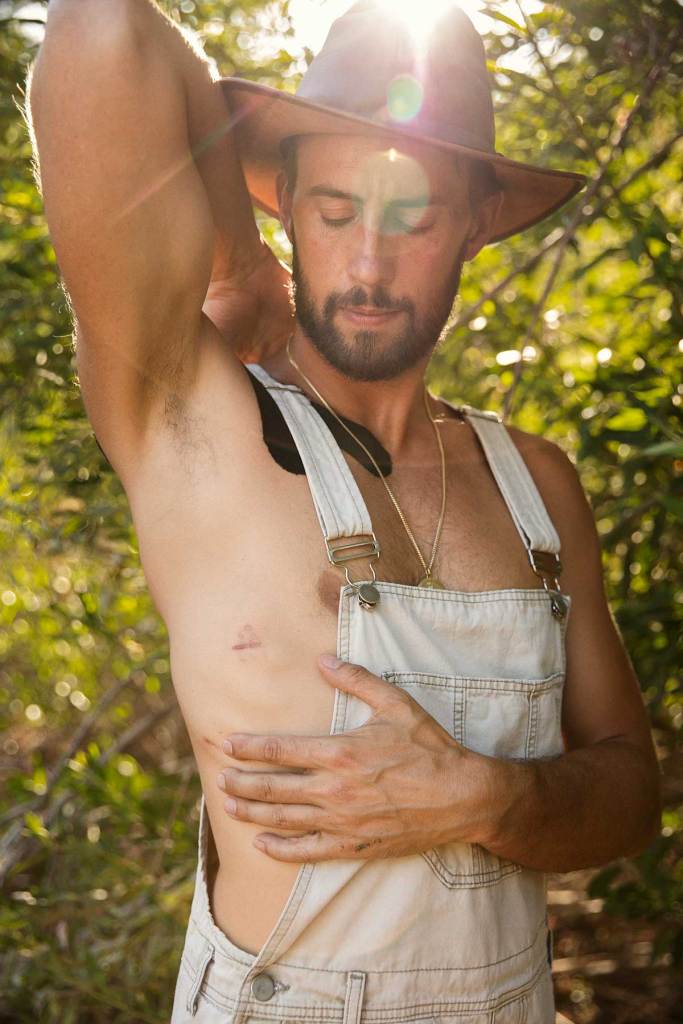 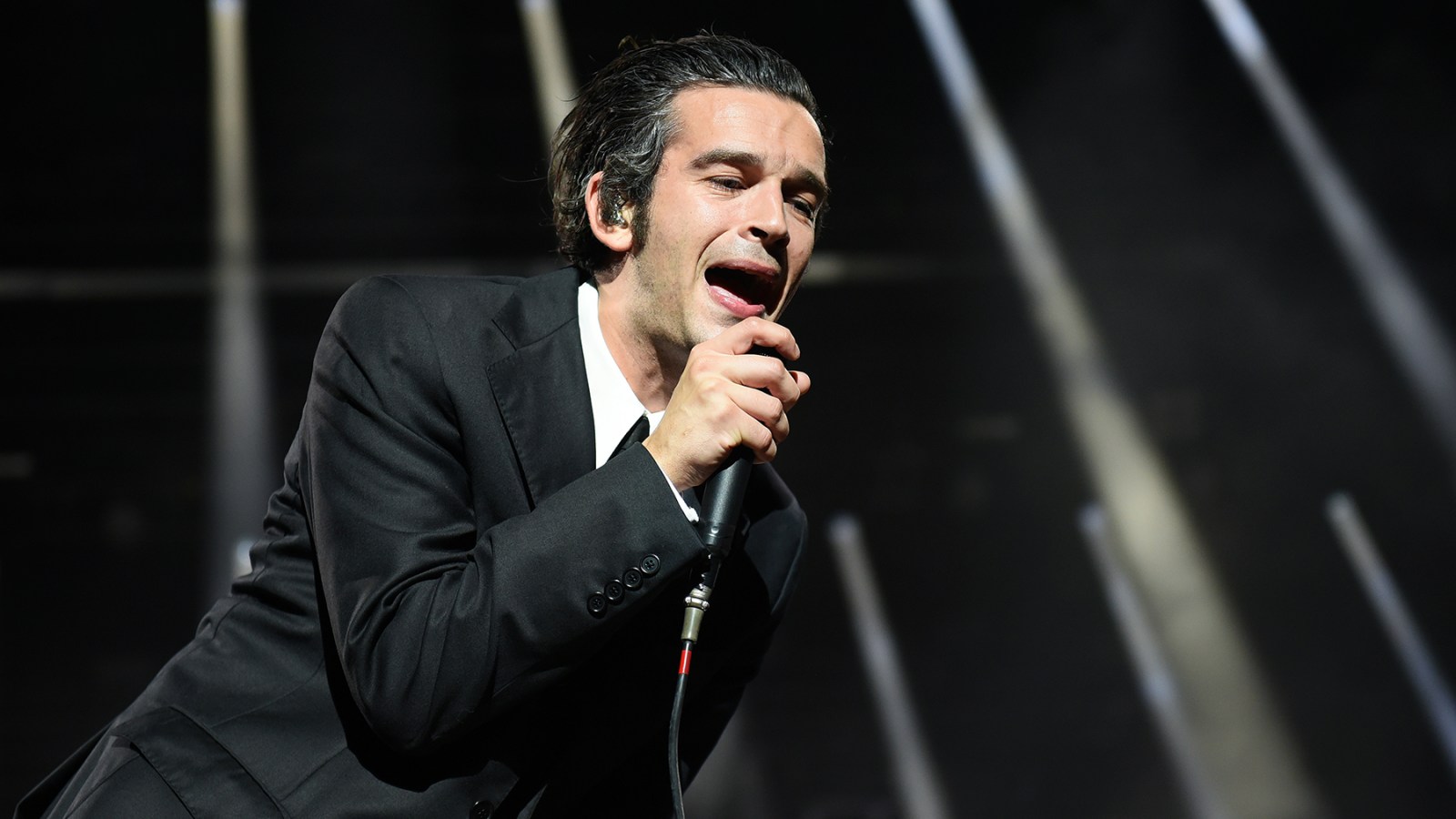