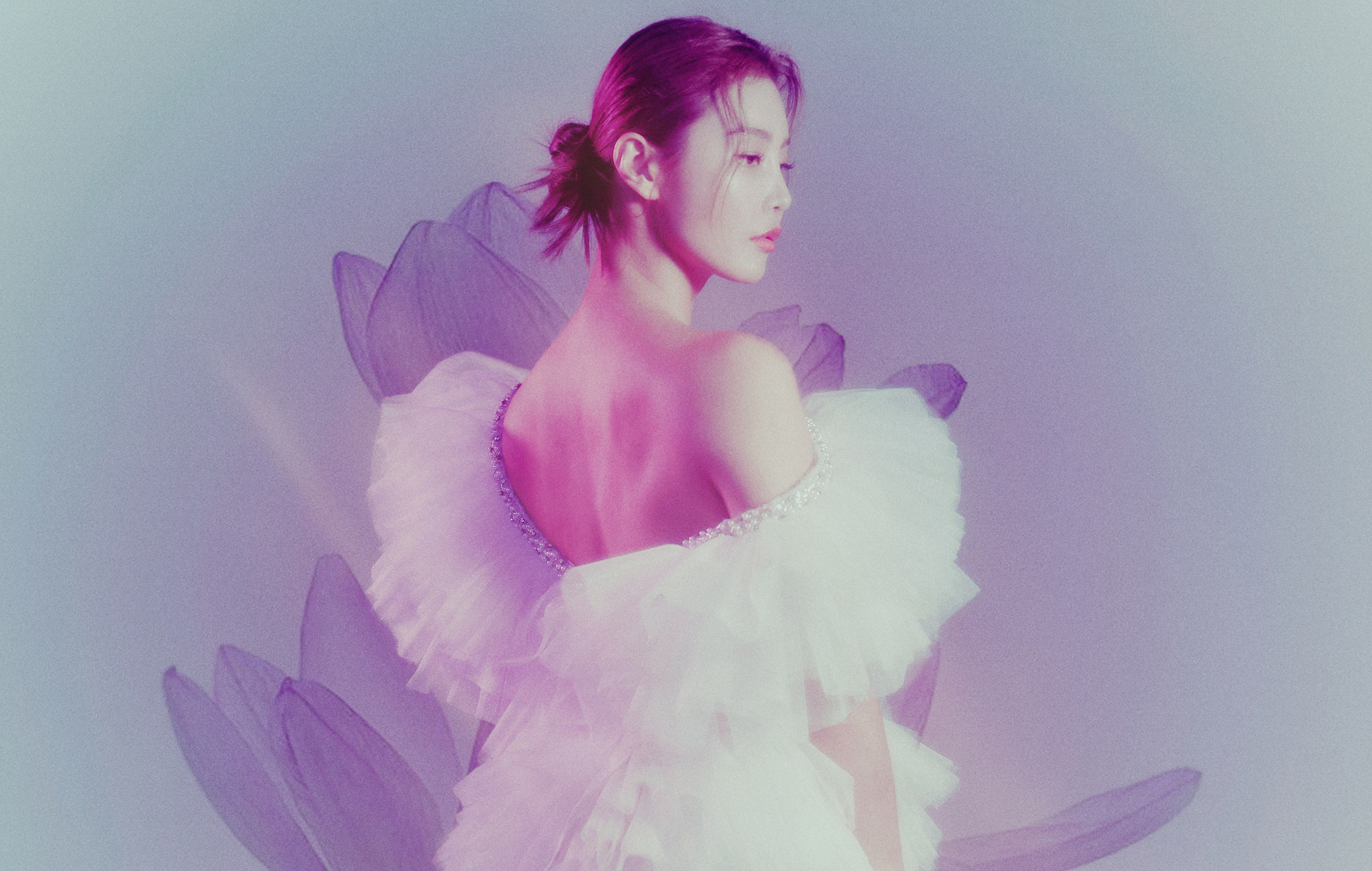 Single’s Inferno contestant Kang So-yeon has made her long-awaited return to music with ‘Loca Loca’.

The alluring visual, released earlier today (June 22), opens with Kang in the middle of a photography studio, dressed in elegant gowns. The scene later changes to her dressed in more casual clothing, dancing and walking along a pier.

During the inital announcement for her plan to release new music, Kang had described ‘Loca Loca’ as a “special gift” for fans. The reality show star added that the track will be released by South Korean music label Brand New Music.

In April, Netflix officially announced that a second season of Single’s Inferno is on the way. According to Korea JoongAng Daily, the show is had been looking to cast contestants for the upcoming second season.

The hugely popular reality dating series had become the first-ever South Korean reality show to enter Netflix’s global non-English Top 10 TV ranking in January, alongside hits like The Silent Sea, Squid Game and Our Beloved Summer. It also brought fame to the series contestants, many of whom are social media influencers, YouTubers and models.