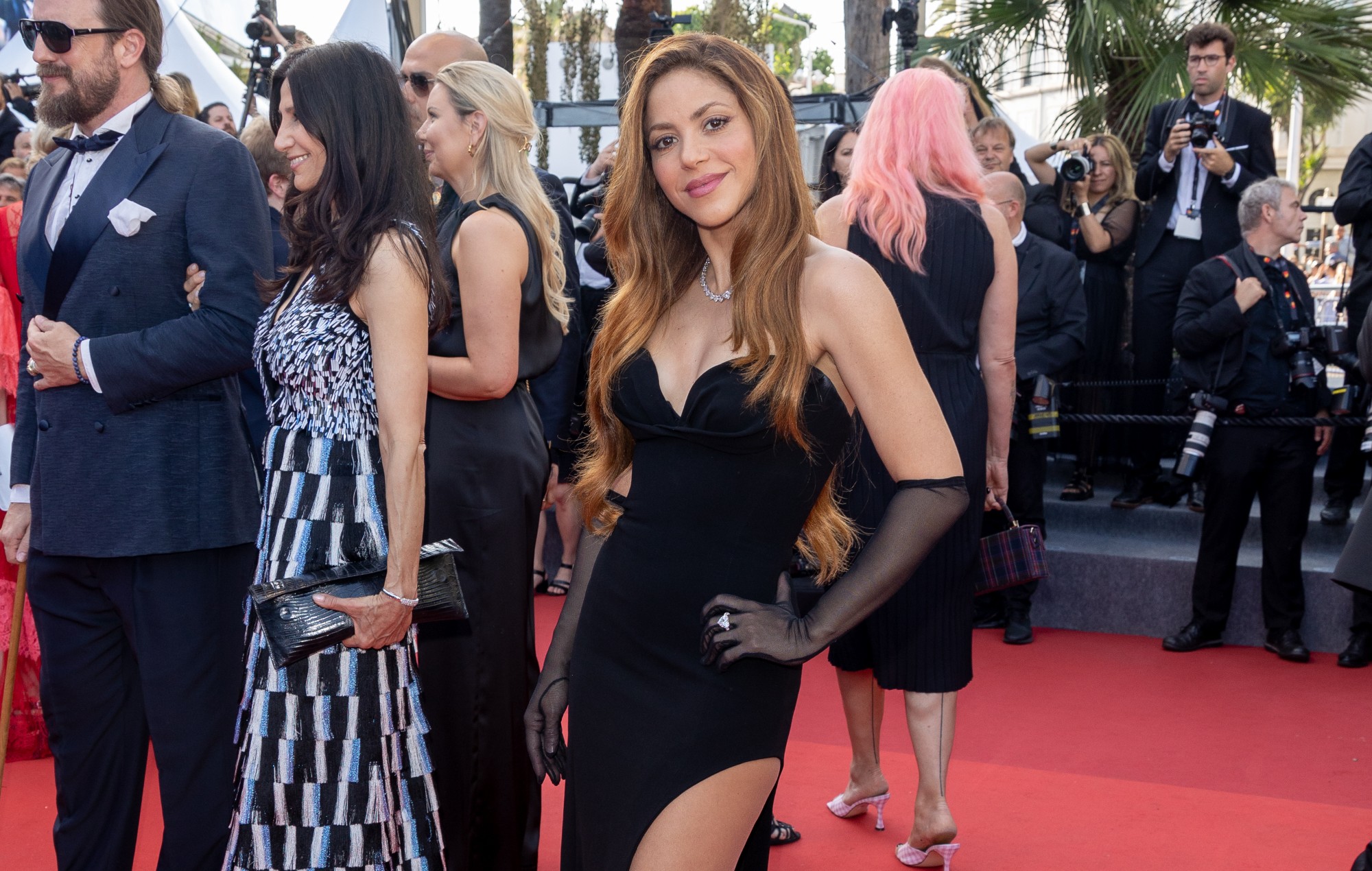 Shakira has responded to the charges of tax evasion that have been levelled against her by the Spanish government.

Authorities are seeking an eight-year prison sentence for the singer on the allegation that she made widespread use of shell companies to conceal her income between 2012 and 2014. Now — in her first response since the claims became public — Shakira has professed her innocence and deemed the charges “fictional.”

In a cover story for Elle published yesterday (September 21), the pop star said she’d paid everything that the government had claimed she owed, revealing that “as of today, I owe zero to them.” Shakira went on to explain her confidence in being transparent about her earnings, since she “was advised by one of the four biggest tax specialist firms in the world, PricewaterhouseCoopers.”

Shakira later claimed that the allegations — which she deemed “false” and “without evidence” — are an attempt by the Spanish government to “to coerce settlement agreements” via “a salacious press campaign” and the “the threat of reputational damage.” The singer also described such claims as commonplace among her country’s tax authorities, saying that “it’s just their style.”

“It is well known that the Spanish tax authorities do this often not only with celebrities like me, it also happens unjustly to the regular taxpayer,” she said, “It’s just their style. But I’m confident that I have enough proof to support my case and that justice will prevail in my favor.” In July of this year, Shakira rejected a settlement deal offered by prosecutors, instead opting to take the case to trial.

Shakira indirectly addressed the claims when they were first reported on in 2018, when her representatives again denied the allegations and claimed that the singer was being used by the government “as a scapegoat” to force guilty taxpayers to confess. In the past, similar charges have been levelled against famous soccer players Cristiano Ronaldo and Neymar, among other celebrities.

Elsewhere in the Elle interview, Shakira touched on her recent split from footballer Gerard Piqué, whom she divorced in July of this year. She also teased that she has a “full album’s worth of music that [she’s] so excited about.” The singer revealed that parts of the album will arrive “imminently,” and said it will feature collaborations and “different genres.”

The upcoming album will mark Shakira’s first since El Dorado, which was released in 2017 and featured the singles ​​’Chantaje’ and ‘Me Enamoré’, among others. In April of this year, she released the track ‘Te Felicito’.