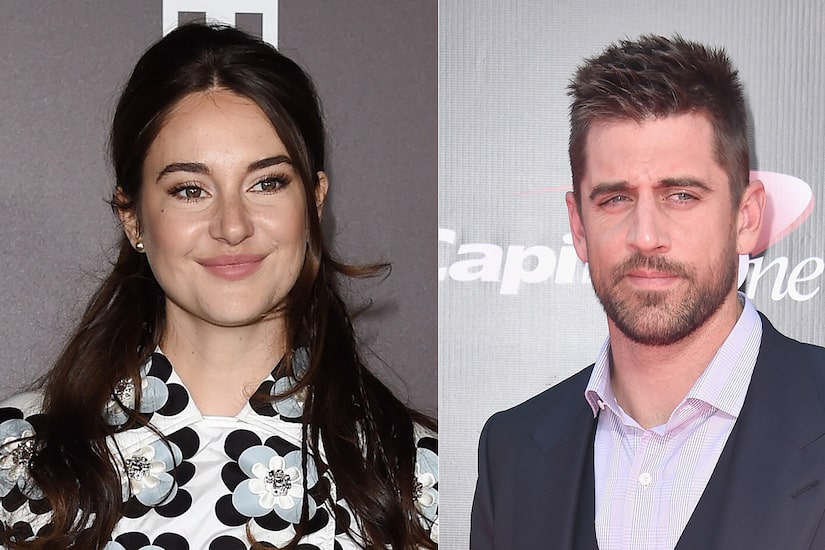 Shailene Woodley is known for keeping her private life private, but she’s reflecting on her past relationship with Aaron Rodgers.

In a new interview with Net-a-Porter, Woodley explained why it was “hard” for her to film the Showtime series “Three Women,” which centers on the sex lives of three different women.

Without referencing the split directly, she revealed, “I was going through the darkest, hardest time in my life; it was winter in New York, and my personal life was sh*t, so it felt like a big pain bubble for eight months.”

She added, “I was so grateful that at least I could go to work and cry and process my emotions through my character.”

In February 2022, news broke about Shailene and Aaron’s breakup and broken engagement. 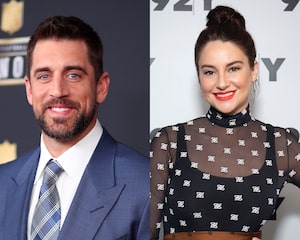 A source confirmed the split to People magazine. They said, “It was an amicable split; it just wasn’t working. They’re very different people with busy careers and there were obstacles that they couldn’t surmount. They will remain friendly;  there’s no bad blood and no drama. It just didn’t work out for them.”

Another source told In Touch, “While Shailene is supportive of Aaron’s career, he put football first and they were barely spending any time together. She felt he neglected their relationship. Neither of them was happy.”

The insider claimed that Aaron is an “independent guy” who got “cold feet” about getting married.

“There were too many obstacles. They’re both adults and decided to part amicably,” the insider pointed out.

Split rumors started flying after Aaron omitted Shailene in his acceptance speech after winning his fourth MVP award at the NFL Honors. He told the audience, “What a year, huh?

Along with thanking the Green Bay Packers, his fans, and his teammates, he added, ”It’s been an amazing 17 years. So thankful for the memories and the moments over the years.”

Aaron did show his appreciation to his “inner circle,” saying, “You know who you are. Thank you for reach out like you do. It means the world to me.”

It was quite a contrast from the year before, when Rodgers used his acceptance speech to announce their engagement.

During his virtual appearance, he said, “2020 was definitely a crazy year filled with lots of change, growth, some amazing, memorable moments — 180 straight days of having my nose hair scraped, playing for very little fans or no stands the entire season.”

He then shared, “I got engaged,” before going on to say, “and I played some of the best football of my career. So, I’d like to thank, first and foremost, my teammates for their support, their inspiration, protection, incredible play on the field; the coaching staff for their efforts to make this thing fun every single week — the energy, the positivity, and the daily presentations really kept us going. Off the field, I got a great group of people that support me, so I’d like to thank my team.”

Receiving a shout-out on his long list was “my fiancée,” but Aaron did not call Shailene out by name.

That same month, Shailene confirmed her engagement to Aaron on “The Tonight Show with Jimmy Fallon,” just weeks after romance rumors started swirling. 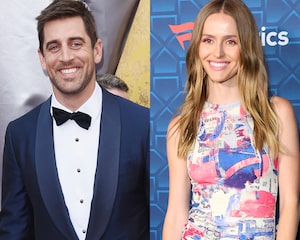 Aaron has now reportedly moved on with model Mallory Edens, who is the daughter of Milwaukee Bucks co-owner Wes Edens.