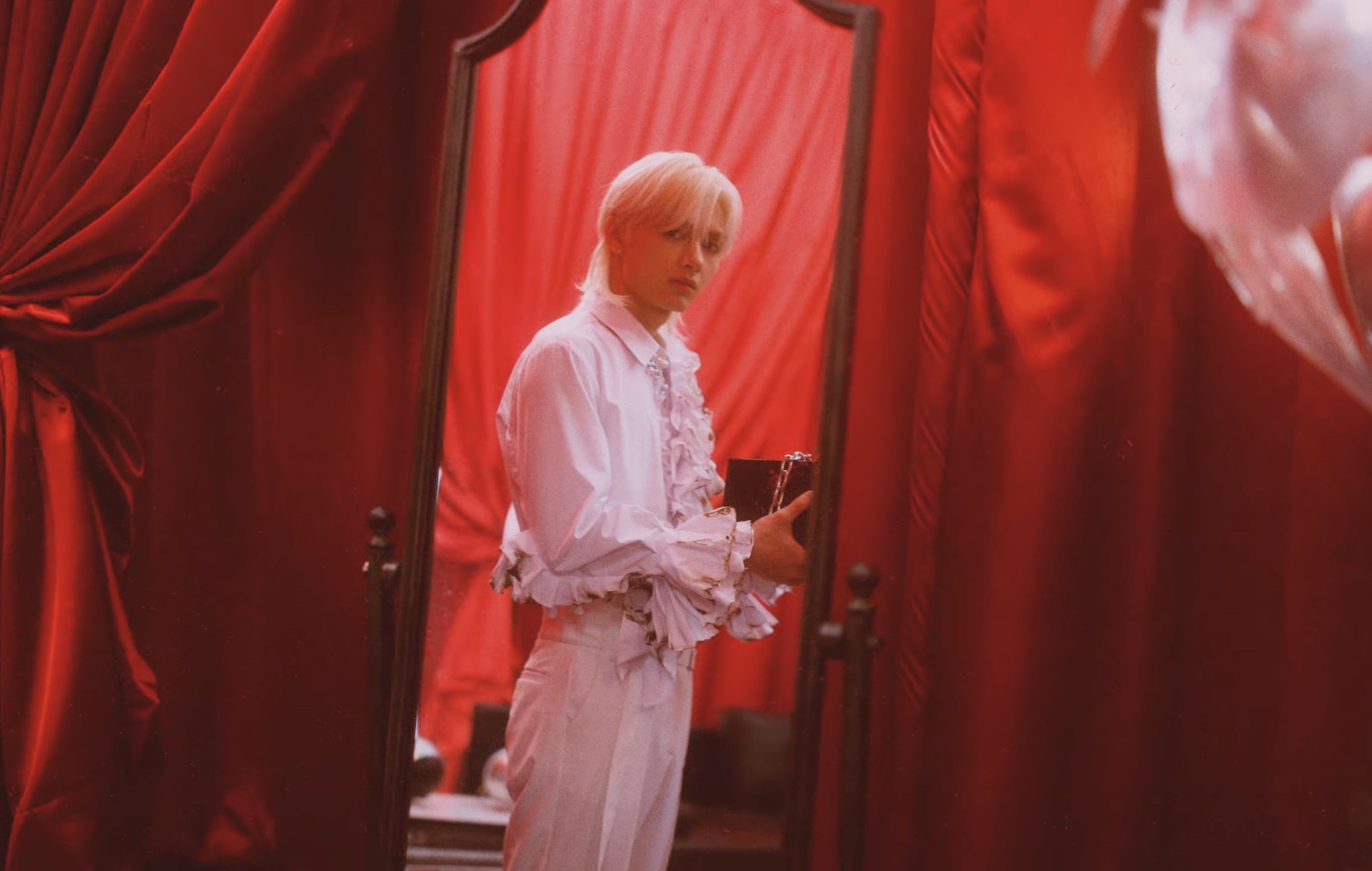 Jun of SEVENTEEN has released the music video for ‘Limbo’, his fourth official solo single.

“Close your eyes / Follow the light that awaits you / Don’t hesitate / Your dream will become reality,” the idol (real name Wen Junhui) croons in the mysterious visual accompanying his latest release.

‘Limbo’ comes over a year after the 2021 release of ‘Silent Boarding Gate’. Much like his last solo single, and previous releases ‘Crow’ and ‘Can You Sit By My Side?’, a version of ‘Limbo’ in Jun’s native Mandarin is also available.

Apart from his solo releases, the idol has also contributed tracks for television dramas — the latest of which is a Chinese-language version of Paul Kim’s ‘Dream’ for The King: Eternal Monarch.

Jun, along with his bandmates in SEVENTEEN, is set to kick off the Southeast Asia leg of their ‘Be The Sun’ world tour with a two-day residency in Jakarta this weekend. Next month, the group will be holding shows in Bangkok, Manila and Singapore. Prior to this, the group wrapped up the North American leg of their tour with a show in Newark, New Jersey.

SEVENTEEN’s ‘Be The Sun’ world tour was preceded by the release of ‘Sector 17’, a repackaged version of their fourth studio album, ‘Face The Sun’, which first dropped in May.

Apart from their newest record, the boyband teamed up with English singer Anne-Marie for a new version of ‘Sector 17’ title track ‘_World’, which features a brand-new English-language verse.