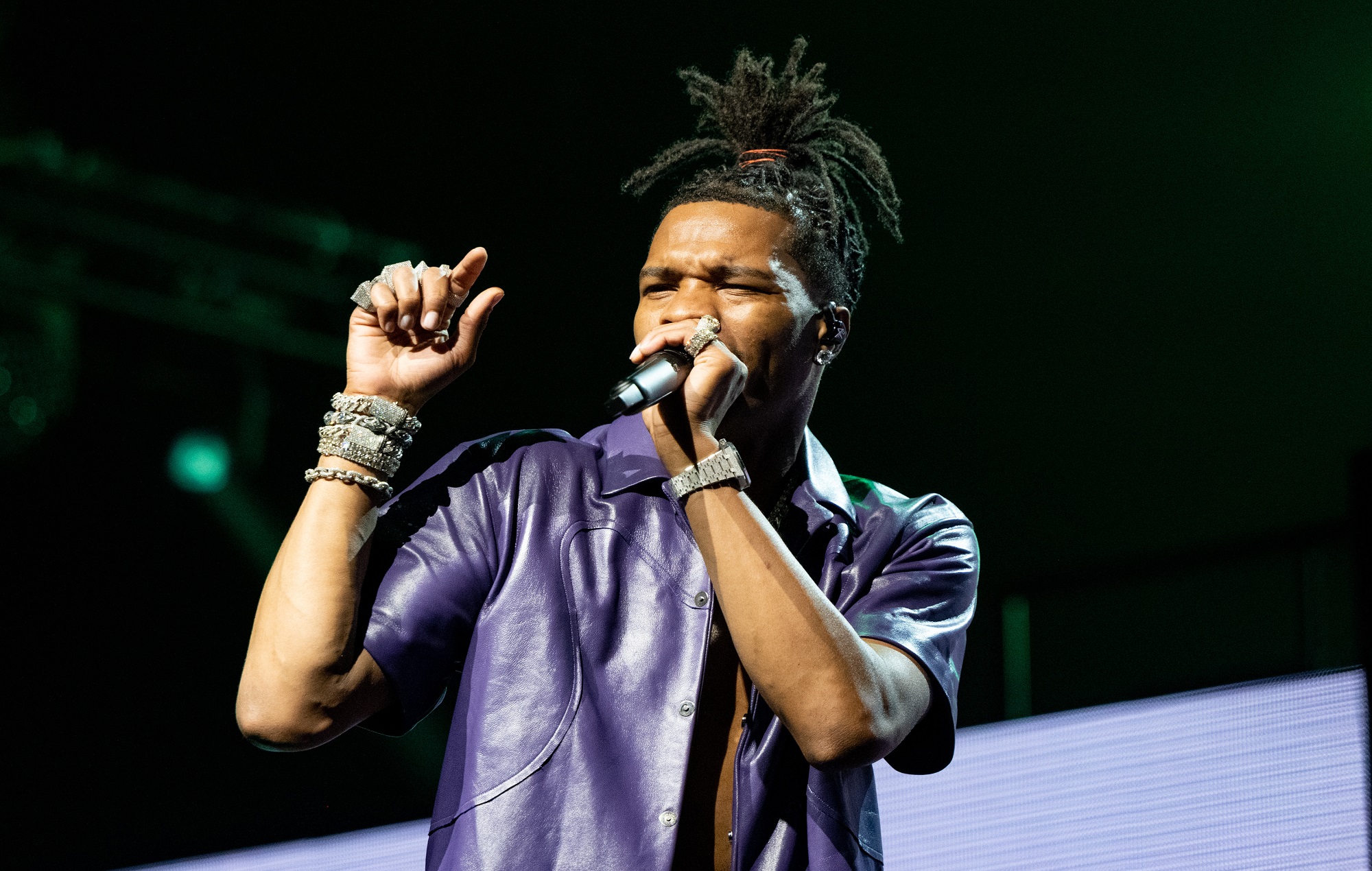 Seven people have been arrested after Lil Baby cancelled his headline slot at the Breakout Festival in Canada.

The rapper’s performance was pulled due to illness at 9.30pm local time last night (September 18), 30 minutes before the Vancouver festival was due to close.

As a result, videos from the event following the announcement appeared to show attendees ripping down tents, throwing bins, toppling refrigerators, breaking tables and raiding a drinks tent.

Police said seven people were arrested for breach of the peace and a criminal investigation has been launched, reports the Vancouver Sun.

Lil Baby apologised for pulling out earlier today (September 19), writing on his Instagram Stories: “I would like to start off by saying I truly apologise Vancouver, Canada, the Breakout Festival, and to everyone who was in attendance! I have been going so hard these past few months without any breaks that it finally caught up with me. And my body completely shut down. I owe you guys big time and will for sure make up for it soon.”

His cancellation came after Lil Uzi Vert, Polo G, and Sofaygo also pulled out of the festival.

Crescendo1, one of the companies organising the event, issued a statement following the chaos and offered partial refunds.

“We do not condone violence or destruction of property and are utterly disappointed with the way some of our patrons acted at this year’s event,” their statement read. “Safety of our guests and venue staff is our number one concern. We did everything to make Breakout a unique and enjoyable experience for Vancouver’s rap fans.”

Laura Ballance, a spokesperson for the Pacific National Exhibition amphitheater, told the Vancouver Sun there was “significant damage” done to the venue and parts of Hastings Park.

She said: “To our neighbours – the PNE is incredibly sorry for the actions of those guests and impact this behaviour may have had on our community. We will be undertaking a full investigation and will be making further statements shortly.”

Meanwhile, Lil Baby recently announced his third studio album, ‘It’s Only Me’, which is due to arrive on October 14 via Motown.