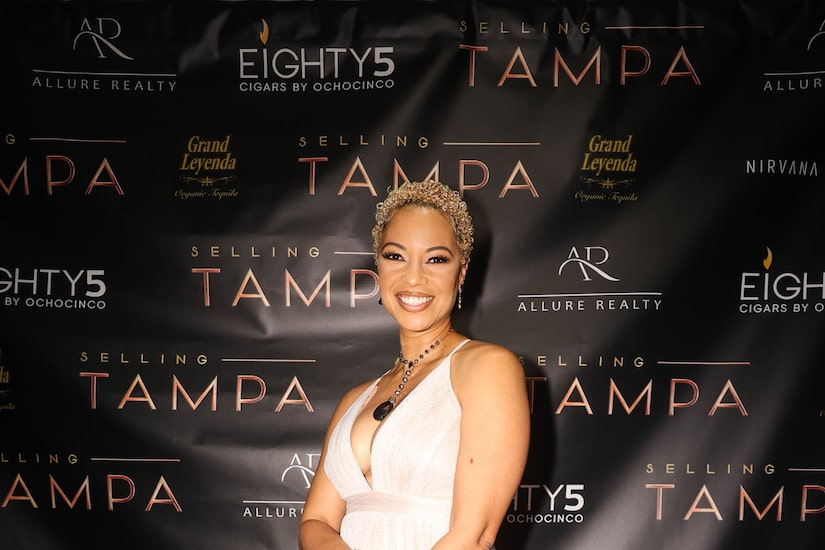 Earlier this month, Frazier welcomed her fifth child, but kept quiet about it until now!

On Wednesday, she revealed that she welcomed a baby boy, her fourth with husband Anddrikk Frazier, on June 10.

Along with a video of their bundle of joy yawning, she wrote on Instagram, “He’s here.” 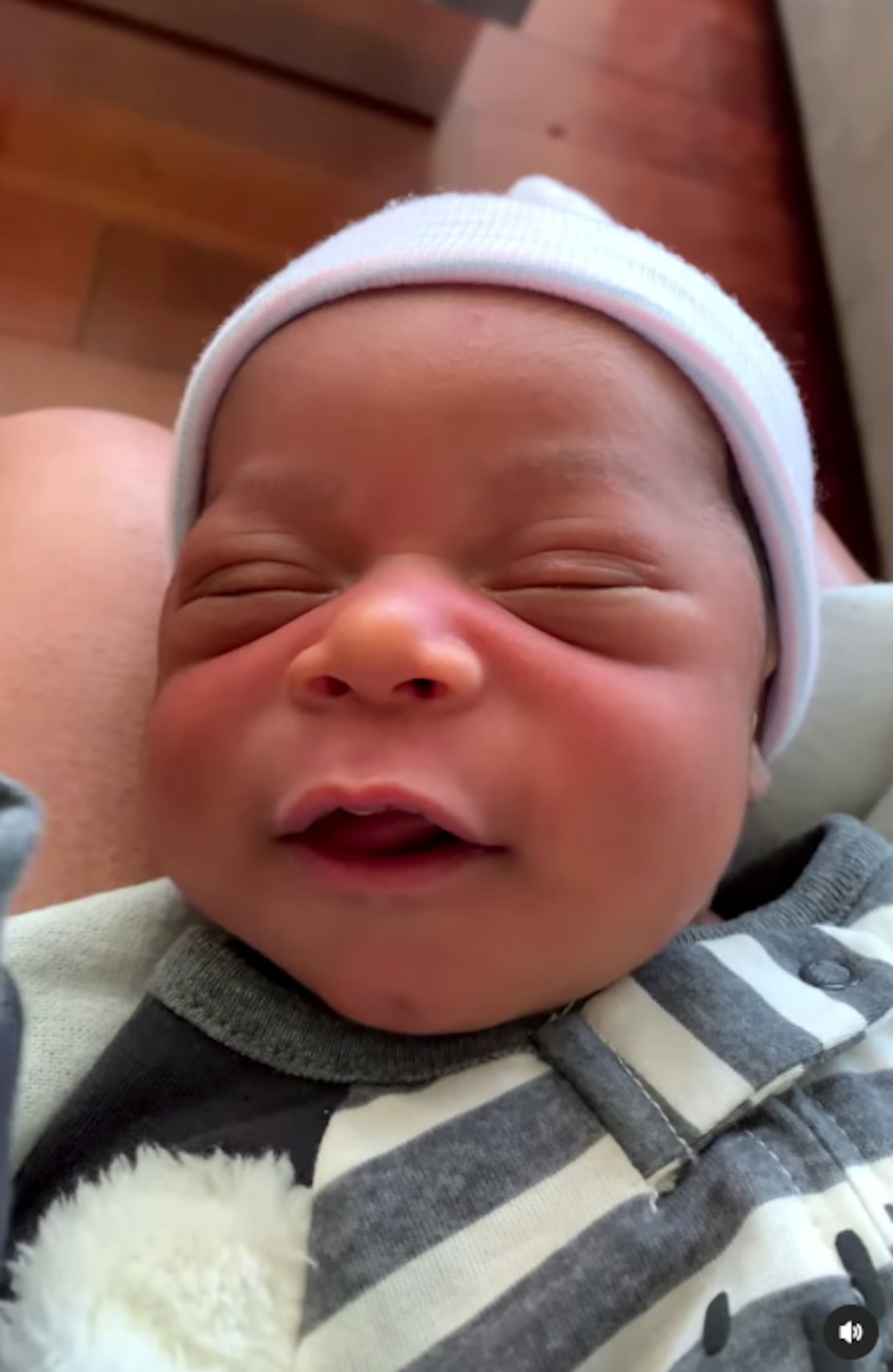 The pair also shared that they named their son Aero Jaden Frazier.

Rena announced that she was pregnant in February.

Along with a family photo, Rena wrote on Instagram, “Making room for our fifth (and final 😅) addition to the bunch ❤️👶🏽We are overjoyed to be welcoming a baby boy in June.” 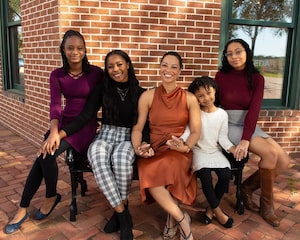 The photo featured Anddrikk and three of their daughters — Aja, Alivia, and Aryn.

Frazier’s oldest daughter, Ariana, was missing from the photos and is also expecting a boy!

In a recent interview with Kindred by Parents.com, Rena expressed her desire to have “a big family.” She noted, “We wanted five, and I honestly wasn’t even sure if we could because I’m in my early 40s.”

Her fifth pregnancy was special in many ways. She explained, “I am pregnant with my last, and knowing that this is my last and it being a boy, there’s just all kinds of emotions surrounding that.”

Frazier opened up about the challenges of becoming a parent at an early age. She shared, “It was difficult getting through college with an infant and then a toddler. The first year, I found a babysitter that I could afford. Though I had scholarships to cover most of my schooling, I worked all through college partly to pay for the babysitter.”

As for how this pregnancy was different from her previous ones, she said, “This isn’t our first rodeo. This is our fifth child, so we’ve got those processes in place… We are at different stages in our life.”

Rena and Ariana were bonding over their pregnancies, calling it a “beautiful thing.” She dished, “It’s a beautiful shared experience. We kind of are going through the same thing, except she’s younger than I am, so she’s having a little bit of a different experience. But we talk all the time.”

We’ll have to wait and see if Rena’s baby becomes a plotline on “Selling Tampa,” which streams on Netflix.