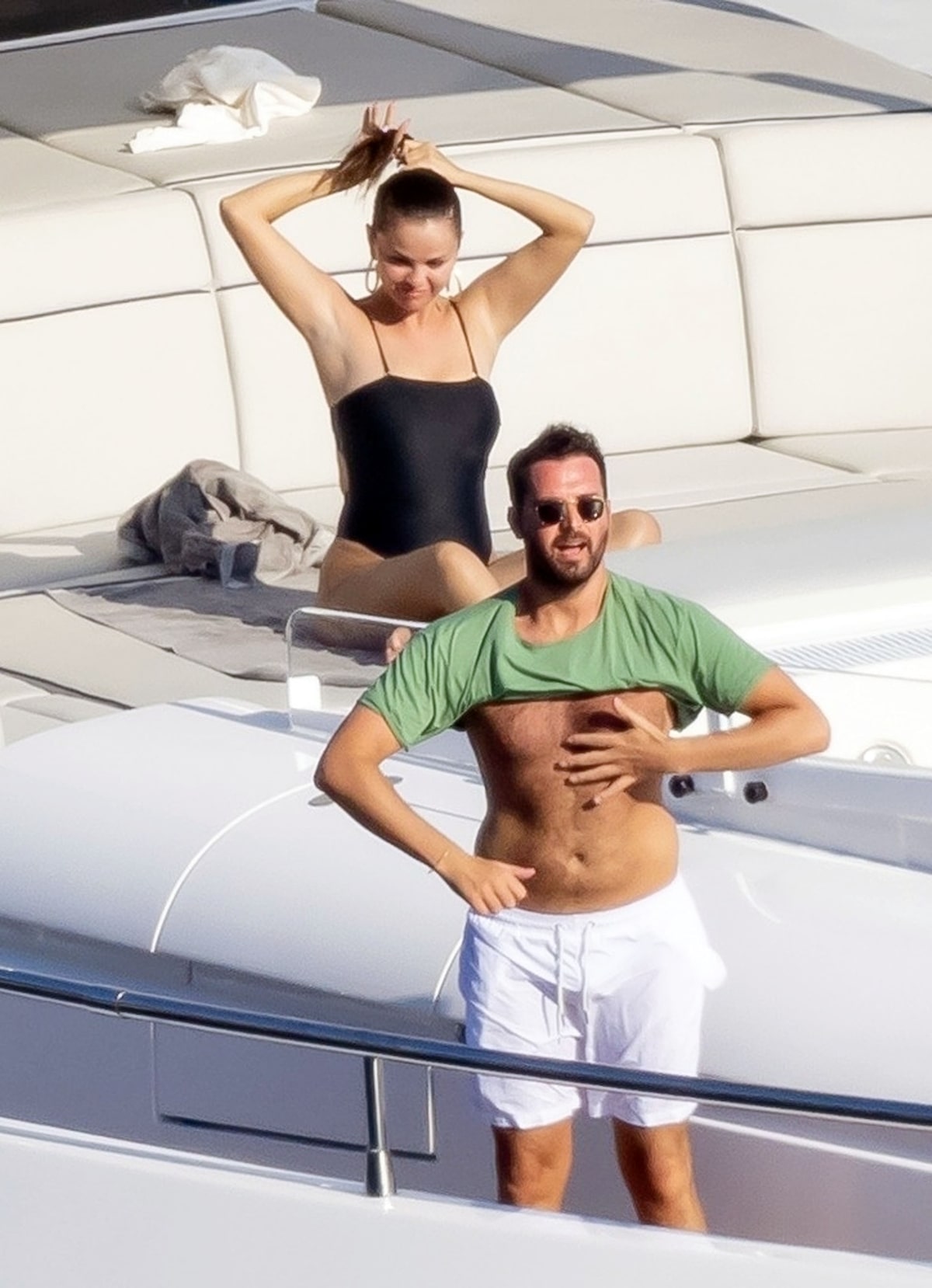 Selena Gomez is having a hot girl summer!

The two were spotted catching some rays on a yacht, where they were joined by some friends.

At one point, Iervolino had his hand wrapped around Gomez’s right ankle while he was in the water.  Gomez was seen grinning while she sat on the edge of the yacht, close enough to get her feet wet. 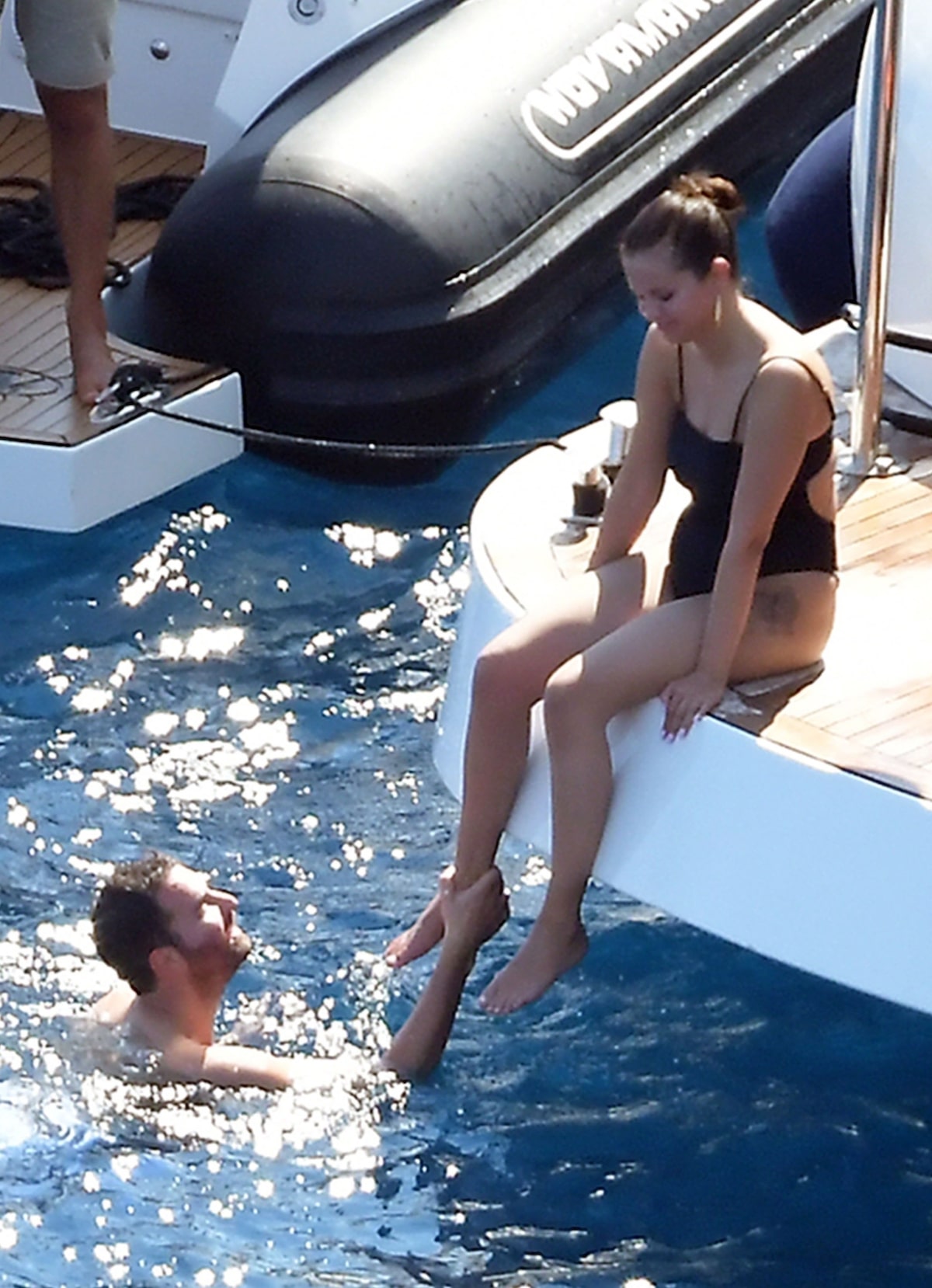 Iervolino eventually pulled Gomez into the water with him!

It looks like Selena and Andrea have known each other for years. He was a producer on her 2016 film “In Dubious Battle,” which also starred Nat Wolff and James Franco. He was also a guest at her 27th birthday party!

Andrea and Selena also have another mutual friend, her “Wizards of Waverly Place” co-star David Henrie.

In 2018, Andrea posted a pic of himself with David, writing on Instagram, “Here on my left with David Henrie @davidhenrie a great great artist and a wonderful person…we’ll talk about our movie soon!”

Iervolino has over 70 producer credits to his name, including “Survivor” and “Puffins.”

Iervolino, who has over a 1 million followers on Instagram, made it onto the Variety 500 list of entertainment leaders and icons in 2020.

Gomez has also been documenting her vacation on TikTok.

In her latest TikTok, Gomez slammed body shamers by lip-synching an audio clip from YouTuber Kebe. She mouthed, “Suck it in. … I’m not sucking sh*t in. Real stomachs is coming the f**k back, okay?”

Months ago, Gomez shared on TikTok, “Honestly, I don’t care about my weight because people bitch about it anyway. ‘You’re too small,’ ‘you’re too big,’ ‘that doesn’t fit.’ ‘Meh meh meh meh.’ Bitch, I am perfect the way I am. Moral of the story? Bye.”

Gomez seems to be living her best life after celebrating her 30th birthday.

In June, “Extra’s” Katie Krause spoke with Gomez about turning 30. While promoting the second season of her hit show “Only Murders in the Building,” she said, “I have no idea what to expect. Getting older is weird, but I love it. And I’m finding out new things about myself. It’s honestly… I enjoy getting older. Here’s to 30.”