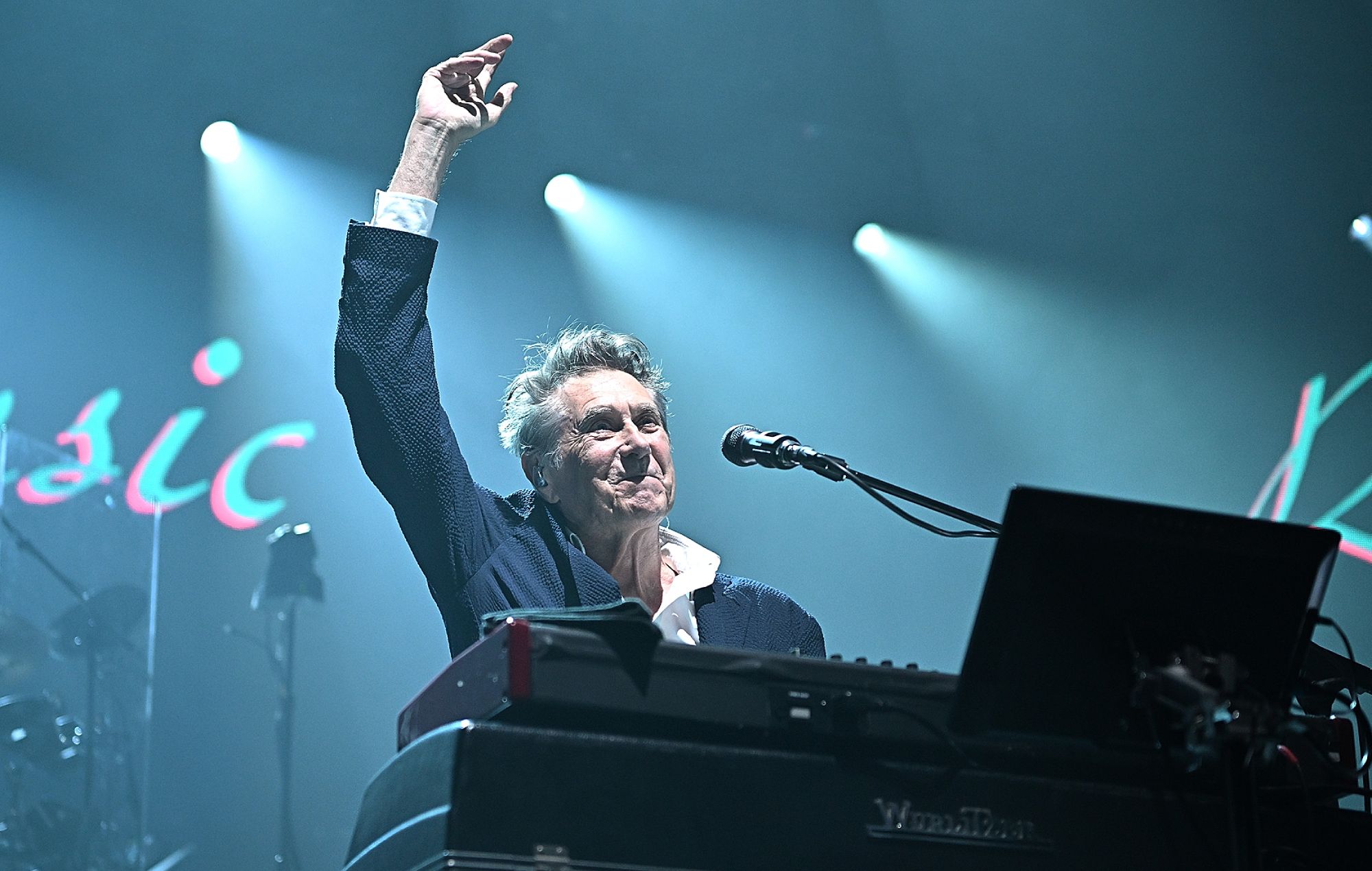 The latest setlist for Roxy Music‘s reunion tour has been shared online – check it out along with live performance footage below.

Roxy Music’s UK and North American tour, which kicked off on September 7 at Toronto’s Scotiabank Arena, marks the first time that bandmembers Bryan Ferry, Andy Mackay, Phil Manzanera and Paul Thompson have been together on stage since the band’s ‘For Your Pleasure’ tour in 2011.

The tour also takes in the 50th anniversary of the band’s debut album, which they will be celebrating throughout 2022 with a vinyl reissue series that sees reissues of all eight of their studio albums.

Last night (September 19) the pop rockers played Chicago’s United Center. See the list of songs they played [via SetlistFM] below:

Tomorrow (September 21) the band play Texas’ Moody Center in Austin ahead of a few more US shows before the UK leg of their tour. See the list of remaining dates below and find any more available UK tickets here.

Discussing Roxy Music’s self-titled debut album for its anniversary, NME wrote: “After being fired as a ceramics teacher for singing in the classroom, Bryan Ferry, a fine art grad from County Durham, auditioned to sing in the London prog-rock band King Crimson. Though his voice wasn’t a fit, the band’s Robert Fripp was impressed all the same, and suggested that Ferry give E.G. Records a call if he ever formed his own band.

In 2019, singer Bryan Ferry reunited with some of his Roxy Music bandmates for the group’s first performance in eight years as part of their Rock and Roll Hall of Fame induction.