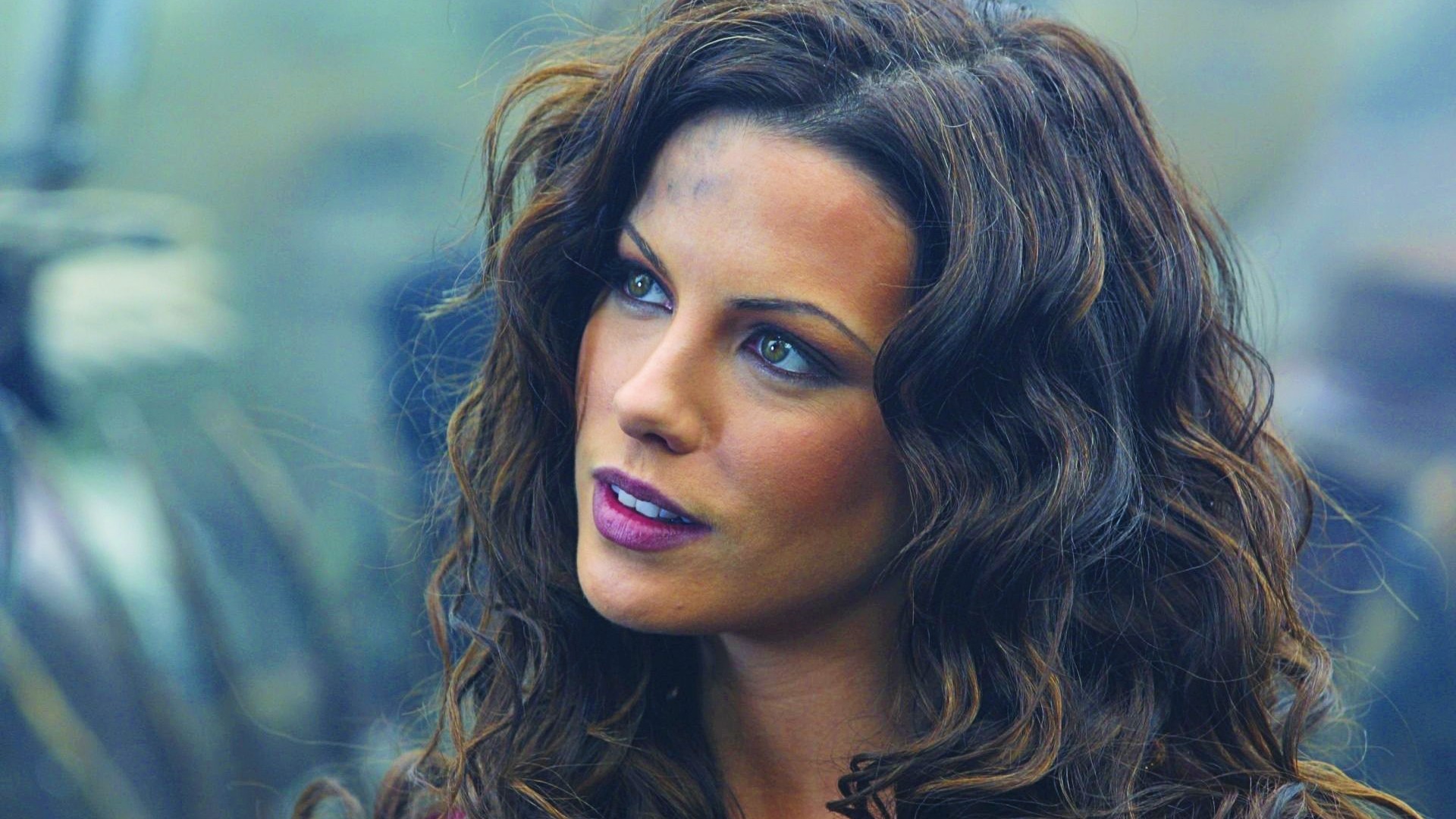 Kate Beckinsale posted on Instagram a picture of her with a white dress flying up and huge heels.

By David Harrison | Published 1 hour ago

Kate Beckinsale took a moderate break (for her) from Instagram but has come back in a big way over the course of the last week and her latest post might just take the proverbial cake. In it, she is sporting a white skirt that has found its way to flying up while she rocks a pair of high heels that few could imagine pulling off. It’s all in a day’s social media work for the actress and model who sure seems to have this Instagram thing figured out.

The piece of the dress had the words “Oh No” written across the middle, likely a reference to the head-turning nature of the getup by Kate Beckinsale who hasn’t been shy about pulling off certain fashion looks. She’s made it a point on Instagram to don all sorts of outfits, some of them more risqué than others in the hopes of catching more than a few eyeballs. Heck, the other day she went full bikini and mermaid tale to pull off that look while lounging around on deck chairs.

In this one, fans started ringing in early and often for the Kate Beckinsale post with plenty thanking her for uploading exactly the kind of content they are looking for on her feed. She came to deliver from that perspective. As of this writing, the post was closing in on 8K likes with the number set to climb much higher. Beckinsale has 5.5 million followers on the social media platform and posts like this typically clear 50K likes easy.

That’s because the Kate Beckinsale feed really boils down to just two things: fashion statements and her pets. On the latter front, she has the aforementioned mermaid look but also has given pics in swimsuits, evening wear, green screen bikinis, and much more. And on the latter front, the actress is always good for a post of one of her dogs or cats seeing as how they are huge parts of her life.

When it comes to acting, well Kate Beckinsale has been more than a little busy there as well. She’s finished up on Prisoner’s Daughter in which she stars alongside Brian Cox. They play a father and daughter pair trying to reestablish a relationship after Cox’s character is released from prison. It’s not clear when that film will officially be released.

And Kate Beckinsale is also slated to appear in Tonto, the directorial debut for Charlie Day. The movie will star Day as The Fool with Beckinsale getting top billing. Jason Sudeikis, Edie Falco, John Malkovich, Jillian Bell, Adrien Brody, Common, Jillian Bell, the late Ray Liotta, and many others have a part in the film. It’s got one of the best casts you will ever see.

Finally, Kate Beckinsale is also set to be in Canary Black which is currently in post-production. She will play a woman having to turn on her country in order to save her husband who’s been kidnapped.