See Ana De Armas Staring At Herself In A Gorgeous Gown 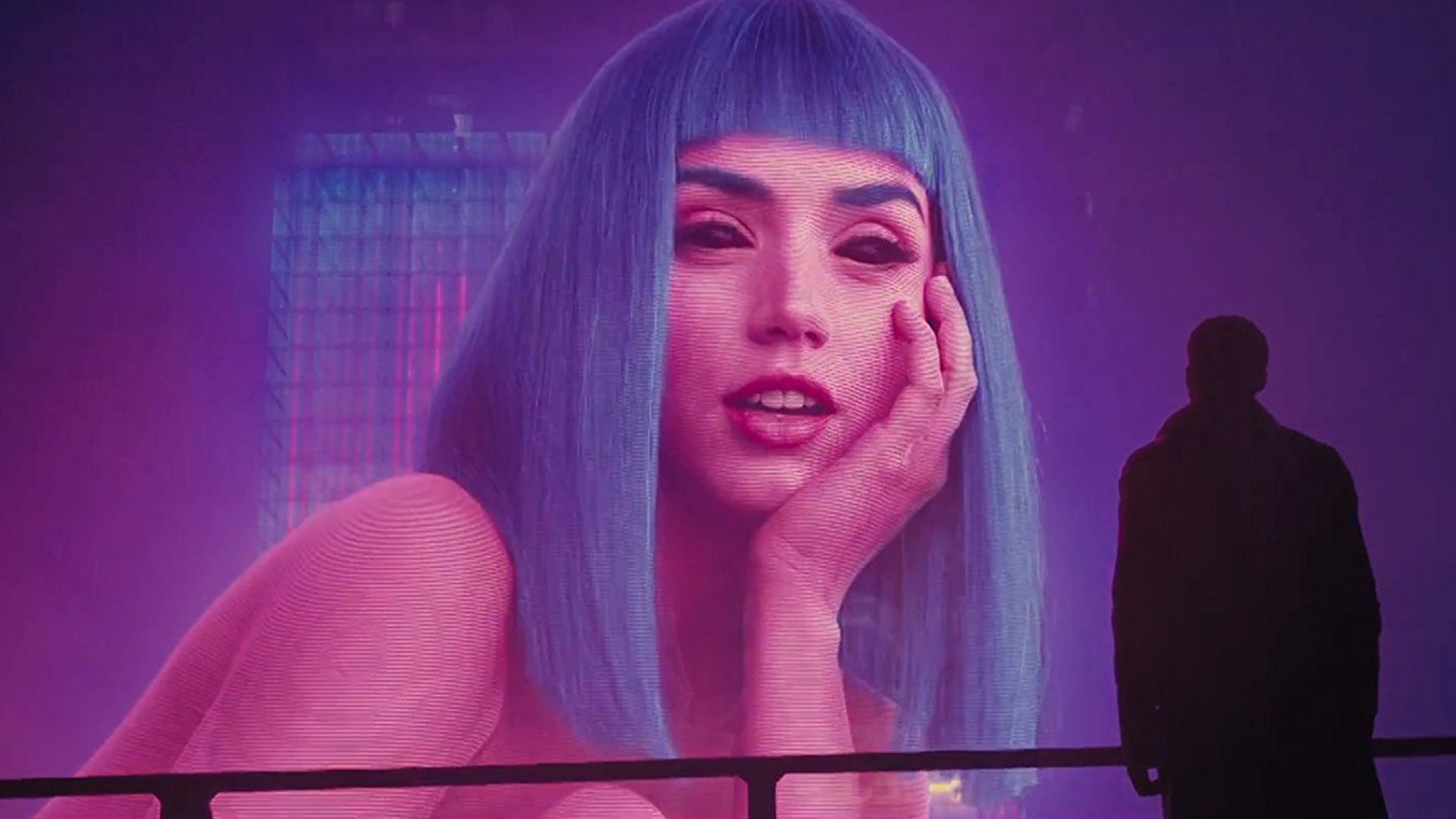 Ana de Armas posted shots from her AnOther Magazine photoshoot on Instagram.

By Douglas Helm
| Published 2 hours ago

Ana de Armas is one of the best young actors working today and fans are always paying attention to what her next project might be. But in between projects, de Armas certainly knows how to bring the heat on Instagram. Her latest post shows shots from her AnOther Magazine photoshoot and she looks stunning in every one of them.

The shoot features Ana de Armas in all black, looking at her reflection in a hand mirror. She’s able to effortlessly pull off the look, as she does with pretty much every photo shoot she posts. She’s definitely giving strong Marilyn Monroe vibes in this shoot, which perfectly complements her latest performance in the movie Blonde.

While most of us will be waiting until the September 28 Netflix release to see Ana de Armas as the Monroe, the attendees at the Venice Film Festival have already been treated to her performance. According to Variety, the highly anticipated film received a 14-minute standing ovation at the festival, bringing de Armas to tears. If the Venice Film Festival reception is anything to go by, Blonde could certainly put de Armas in the running for some Oscars at the next ceremony.

Blonde portrays a fictionalized version of Marilyn Monroe’s life and is based on the novel by Joyce Carol Oates with Andrew Dominik directing and adapting the screenplay. Along with Ana de Armas, the film also stars Adrien Brody, Julianne Nicholson, Bobby Cannavale, Sara Paxton, Scoot McNairy, Toby Huss, Lucy DeVito, Garett Dillahunt, Xavier Samuel, and Evan Williams. If you want to see Blonde before it hits Netflix, it may already be playing at select theaters near you so make sure to search for showtimes.

Blonde will round out Ana de Armas’ projects for 2022. She had a pretty busy year, starring in both the Russo Brothers spy thriller The Gray Man alongside Ryan Gosling and Chris Evans and the psychosexual thriller Deep Water with Ben Affleck. Ana de Armas will also be teaming up with Evans again for the upcoming Apple TV+ film Ghosted.

The plot of Ghosted is being kept under wraps, but the film is directed by Dexter Fletcher and co-written by Rhett Reese and Paul Wernick. Along with reuniting Ana de Armas with Chris Evans, the film also features her Blonde co-star Adrien Brody. The cast is rounded out by Mustafa Shakir, Tim Blake Nelson, Amy Sedaris, Tate Donovan, Mike Moh, and Lizzie Broadway.

There’s no release date yet for Ghosted but the movie is currently in post-production. If we’re lucky, we’ll get a late 2022 or early 2023 release date. In the meantime, Ana de Armas is likely gearing up for her next big project — the John Wick spin-off film Ballerina.

The Ballerina will star Ana de Armas as a young female assassin seeking out the people who killed her family. Ana de Armas was officially announced for the role at San Diego Comic-Con. The film will be directed by Len Wiseman with a script co-written by John Wick franchise scribe Shay Hatten and Promising Young Woman‘s Emerald Fennell.