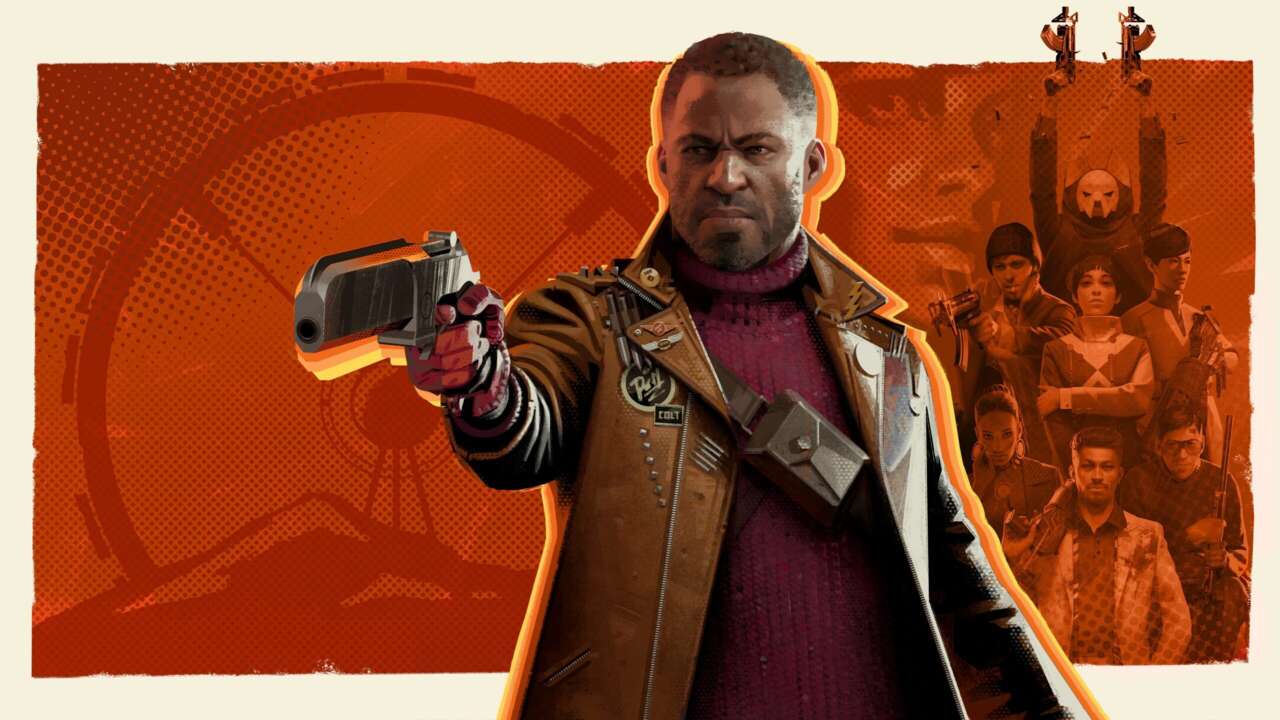 With September almost over, several new games have been announced for Xbox Game Pass this month. This month’s biggest game is Deathloop, developer Arkane’s award-winning first-person shooter that was previously a PlayStation console-exclusive. With that exclusivity period over, Microsoft wasted no time in getting the game ready for an Xbox Series X|S and PC release through its subscription program, and this version will be packed with some big upgrades as part of the Golden Loop update.

Also available today is Hardspace: Shipbreaker, a more relaxing title set in space where you work to earn a living amongst the stars. You’ll be cutting up abandoned starships and other debris using a selection of heavy-duty tools, and once you start upgrading your gear, you’ll be able to take on more lucrative contracts.

On September 22, Game Pass subscribers can look forward to three new games in the form of Spider-Heck, Beacon Pines, and Slime Rancher 2. SpiderHeck pits nature’s greatest eight-legged killing machines against each other in a duel to the death with laser-swords, Beacon Pines is an adorable adventure game with shades of Stranger Things, and Slime Rancher 2 is a sequel to a beloved farming sim where you wrangle critters and uncover mysteries.

September 27 adds the grim metroidvania Moonscars, as well as the full release of Grounded. Obsidian Entertainment has been fine-tuning its survival-adventure game since 2020 and the full release looks set to be jam-packed with content, refinement, and a reactive world to explore.

Let’s Build a Zoo and Valheim land on Game Pass on September 29, bringing a dose of pixelated management sim gameplay and open-world survival to Xbox and PC. Valheim has been a big hit since it launched in Early Access, earning critical acclaim for its mix of Viking themes and procedurally-generated lands in which you’ll need to survive and thrive in. Lastly, PAW Patrol Grand Prix arrives on September 30. If you’re looking to keep the young ones occupied with a racing game based on the popular animated series, this family-friendly driving game could be worth looking at.

What Microsoft gives, it also takes away, as Xbox Game Pass is losing 12 more games this month. Amongst the departures, you can say goodbye to Dirt 4, Astria Ascending, and more. 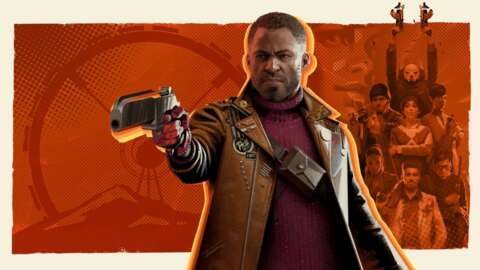