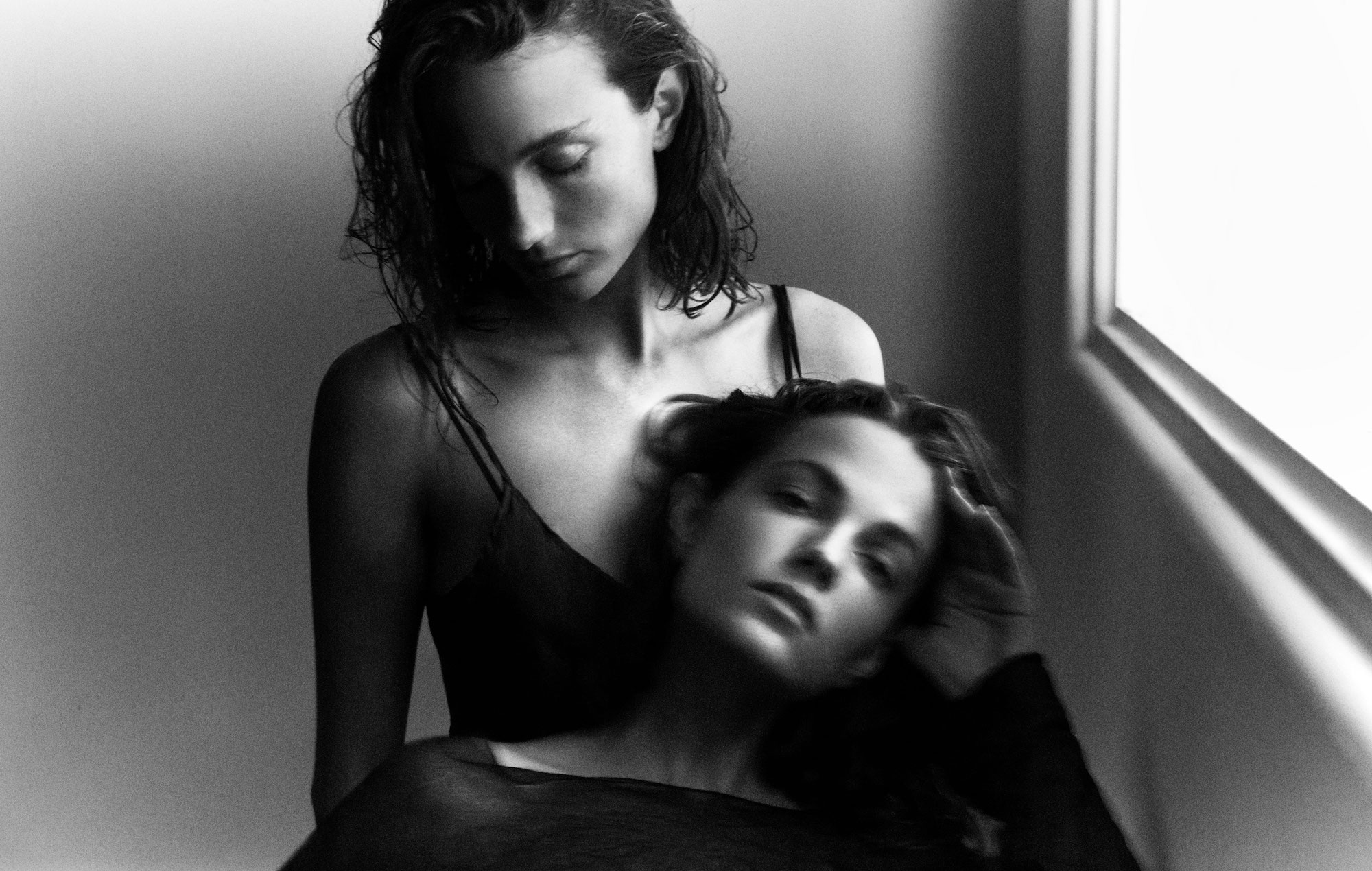 Say Lou Lou have returned with brand new single ‘Waiting For A Boy’, with more new music expected in 2023 – check it out below.

The new song is the Swedish/Australian duo’s first new music since their 2018 album ‘Immortelle’ and is the first of a batch of new material teased to be released this year.

Discussing the new track, the duo – twins Miranda and Elektra Kilbey – said: ”’Waiting for a Boy’ flowed out of a very natural and genuine place in us both, and the process reminded us of the early days of us writing songs for Say Lou Lou – a sense of ease, excitement and urgency.”

Watch the official video for the new song below.

Reviewing 2018’s ‘Immortelle’, NME said: “Fans of their earlier work will be thrilled to hear that the film-noir drama is back in earnest. Lead single and opener ‘Ana’ has that panther-like trip-hop slink of Portishead at their most torn and menacing, as the musicians sing of being driven to madness by longing.

“Then, the curtains lift over an almighty classic James Bond theme-worthy crescendo. Someone tell Sam Smith that the writing is, indeed, on the wall.”

In an interview with NME around the release of that album, Say Lou Lou discussed how they felt “a sense of revolution in the air,” with Miranda saying: “So many boundaries and borders are disintegrating and that’s allowing people to be fluid, in whatever way they want to be fluid. It’s allowing people to see that the old way was very, very limiting.”

Network television has no shortage of crime shows. From “CSI” to “NCIS” and “Law & Order,” procedurals have dominated the TV landscape for quite some time, with a focus on the prosecutors and cops at the center of every show.  Fox’s new series “Accused,” from “Homeland” producer Howard Gordon, is hoping to change that. The anthology […]