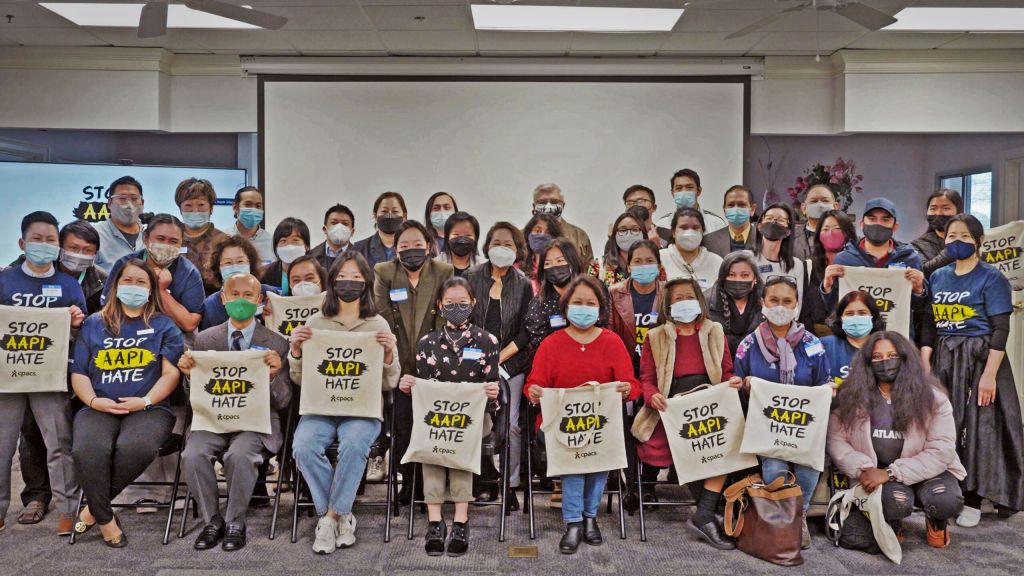 Sandra Oh is set to narrate the upcoming PBS documentary “Rising Against Asian Hate: One Day in March,” slated to premiere Oct. 17.

“With this documentary, we hope to examine this troubling escalation of racism against the AAPI community, pay respect to the lives lost and impacted by the violence, and champion those coming together to fight against the hate,” executive producer Gina Kim said in a statement.

HGTV has ordered 16-episode sophomore seasons for “Why the Heck Did I Buy This House?” and “Building Roots,” both set to premiere in 2023.

“Why the Heck Did I Buy This House?” follows San Antonio-based designer Kim Wolfe as she helps homeowners with extreme buyer’s remorse create their dream home. The series is produced by High Noon Entertainment. “Building Roots” revolves around Ben and Cristi Dozier as they design and renovate their clients’ properties in their hometown of Pagosa Springs, Colorado. The series is produced by So Much Film.

The first seasons of “Building Roots” and “Why the Heck Did I Buy This House?” are available to stream on Discovery Plus.

Watch an exclusive clip of Knoxville on “Celebrity Family Feud” below.

NBC has finished No. 1 among all networks in the 18-49 demo race over the course of the 52-week season, with the 2021-22 season ending Sunday, Sept. 18. This is NBC’s second straight year and the eighth time in the last nine seasons.