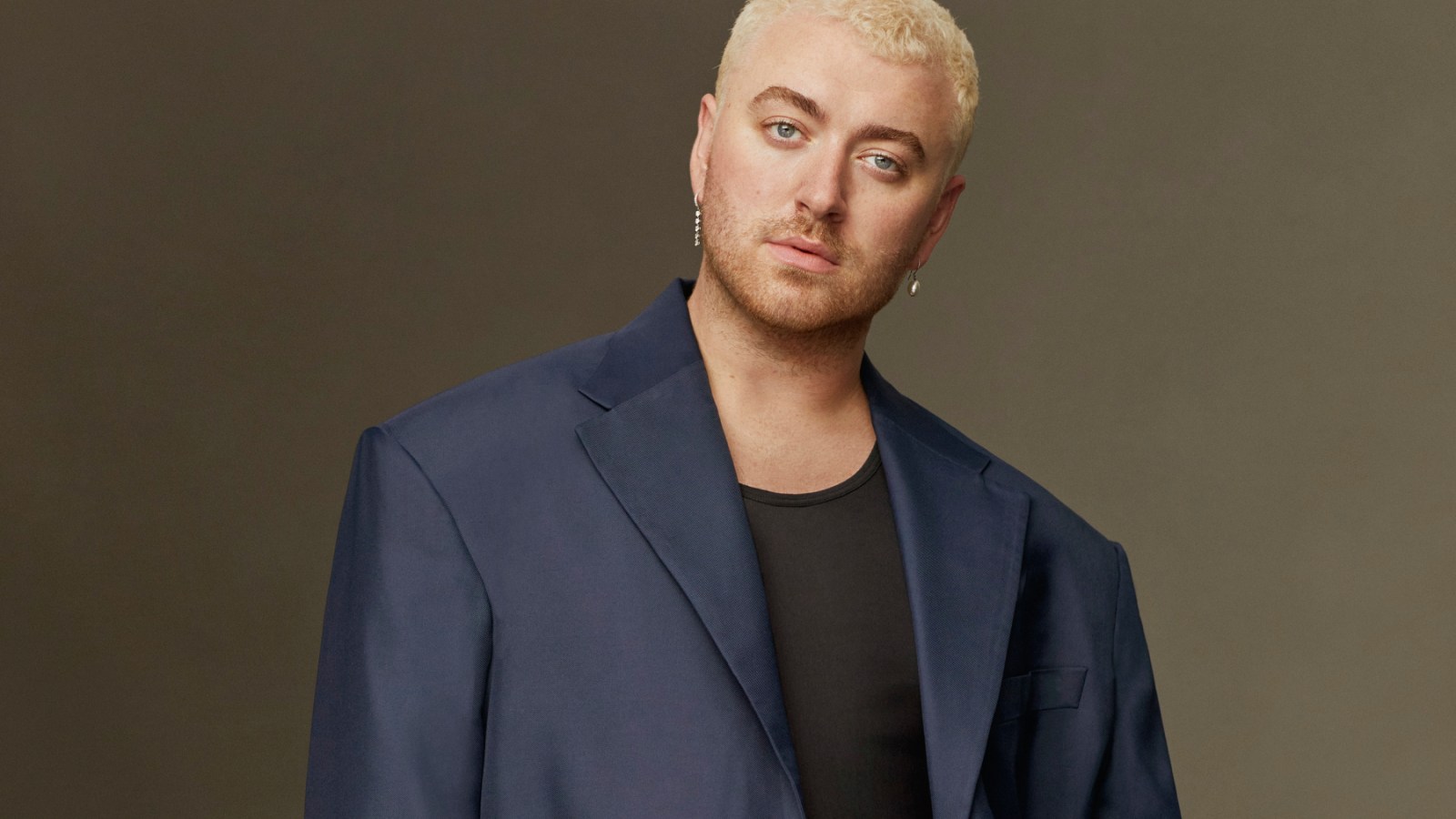 Ahead of Sam Smith’s musical guest spot on Saturday Night Live this weekend, the singer has shared “Gloria,” the title track from their upcoming LP.

In a statement, Smith called the title track “my queer love hymn, saying life is a song to Gloria, the thing I can’t put a word to. I don’t know if it’s nature or a feminine energy inside me that I’m setting free.”

Gloria, Smith’s first album since 2020’s Love Goes, features guest appearances by Ed Sheeran, Kim Petras, Jessie Reyez, and Koffee, with the latter two appearing on the album’s first single “Gimme.” Smith worked on the new album in Los Angeles, Jamaica, and London and tapped into past collaborators such as Jimmy Napes, Stargate, and ILYA

“I’m feeling overwhelmed and emotional as I start to let go of Gloria and hand this work over to you,” Smith previously wrote of the album, due out Jan. 27. “It has been magical in every way to make this piece of music, and by giving this record to you, I am giving you part of my heart and soul.”

“Gloria got me through some dark times and was a beacon for me in my life,” they added. “I hope it can be that for you. Thank you for waiting so long.”

Smith will also take Gloria on the road this year with a North American summer tour with Jessie Reyez in tow.