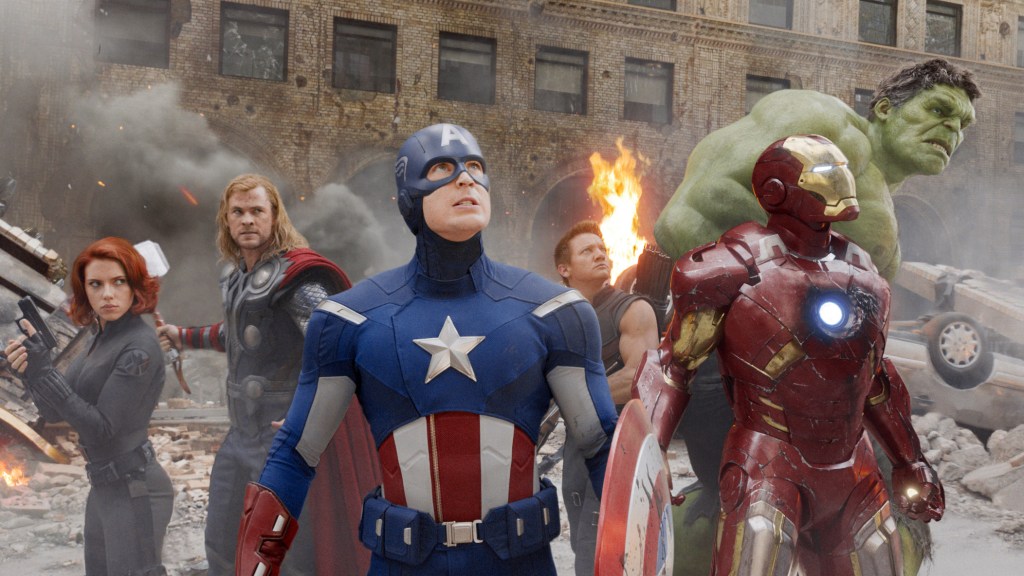 “There were lots of rumors swirling about who was gonna die,” Joe Russo said. “Kevin did actually pitch, at one point, taking all the OGs off the board. We thought it was way too aggressive and that the audience wouldn’t be able to process it. And that, in fact, picking one or two characters to make sacrifices throughout the movie might give you moments throughout the film where the action could stop and you could have emotional catharsis and then continue with the narrative.”

The Russo Bros. got their wish of killing off two characters, but even that decision was met with some resistance. Anthony Russo recently told Vanity Fair that Jon Favreau contacted the duo and tried to convince them not to kill off Iron Man. Favreau effectively kicked off the MCU by  directing “Iron Man” and “Iron Man 2,” and he stayed with the franchise by playing Happy Hogan in various entries.

“Part of the pressure [not to kill Tony Stark] came from Jon Favreau, who called us up after he read the script … and said to us, ‘Are you really going to kill Iron Man?’” Anthony Russo said.

Joe Russo added, “He did. Yeah. And I remember pacing on the corner of a stage on the phone with Favreau trying to talk him off a ledge. Because he’s like, ‘You can’t do this. It’s gonna devastate people, and you don’t want them, you know, walking out of the theater and into traffic.’ We did it anyways.”

“Avengers: Endgame” is available to stream on Disney+.

In this clip from A SECOND LOOK, we dive into the climactic showdown with Thanos from ENDGAME and the @Russo_Brothers reveal at one point Kevin Feige contemplated killing off the big 3, Iron Man, Thor, AND Cap!