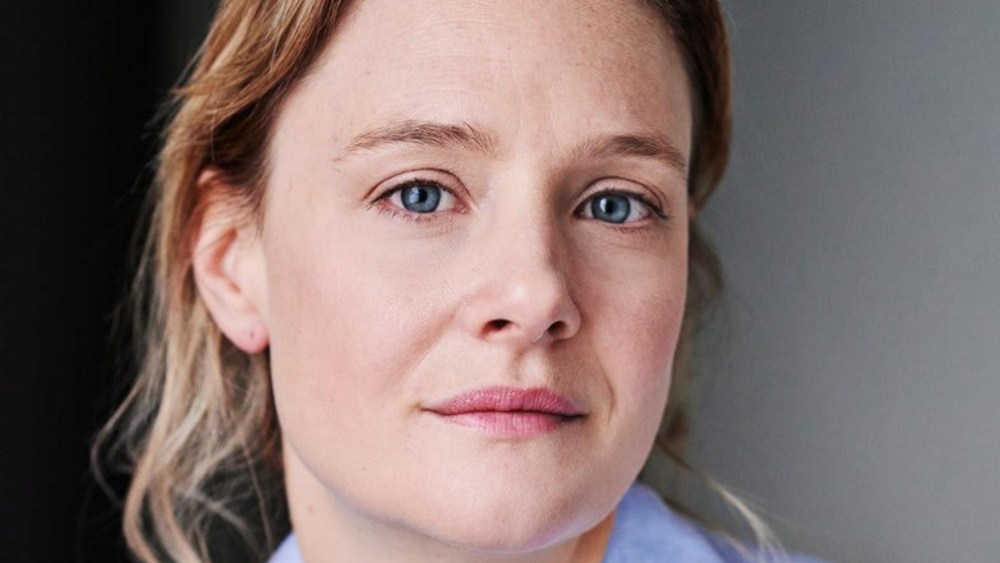 The project, written and directed by award-winner Beth Park (“Fishwife”), will explore the “disorientating loss of identity in new motherhood” with Garai playing the lead character, called Mallory.

The project has already won the First Flights short film fund for female voices operated by Goldfinch, which awards winning projects a financial grant of $10,000. The grant is partially funding “Wild Animals.”

Isabella Speaight and Molly Murphy of Backscatter Productions (“Kink”, “A Reflection”) will produce the short.

“‘Wild Animal’ is extraordinarily accomplished in both its visual style, storytelling and the skill of the writing,” Garai said of the screenplay. “It is funny, weird and then searingly moving.”

Park said: “Romola had an instant connection with the themes and enthusiasm for the screenplay. Mallory is a layered and complex role and Romola is excited to explore both the freedom and confidence of Mallory inside her delusion as well as the deep anguish that her shattered identity causes her. As Romola is not only one extremely talented actress but also a genre filmmaker herself, I am overjoyed to be able to work with her on this project.”

Variety understands “Wild Animal” is intended to be a springboard for Beth’s directorial feature debut, which is currently in development.

Garai, who is currently playing Mary Tudor in Starz period drama “Becoming Elizabeth,” about the rise of Queen Elizabeth I, is also known for her turns in films including “One Day” opposite Anne Hathaway, “Atonement,” alongside Keira Knightley and “Suffragette,” which also starred Carey Mulligan, Helena Bonham Carter and Anne Marie Duff.

Backscatter was founded by Speaight and Murphy in 2019 with the focus of redressing the lack of women behind the camera in the screen industry. Their slate focuses on female-led narratives helmed by women across a variety of genres, stories and themes.