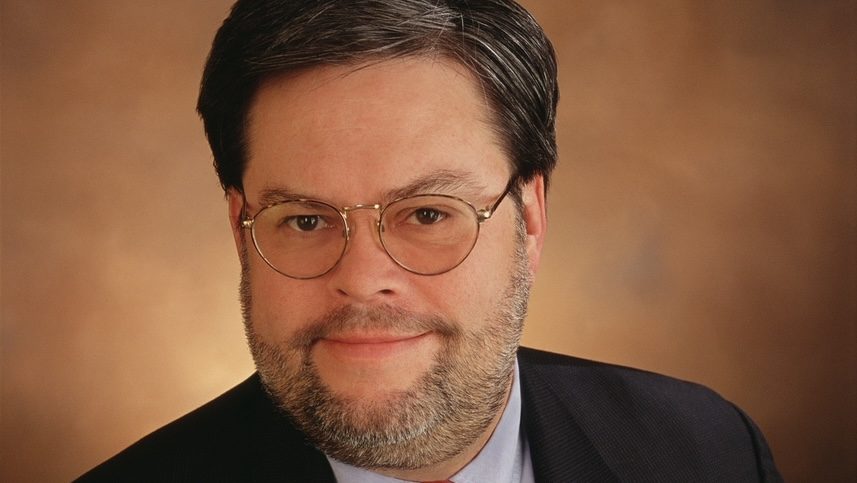 Robert J. Ross, who oversaw East Coast operations and engineering at CBS Broadcasting from 1998 until retiring in 2017, died on Sunday.

“The CBS family was saddened to learn of the passing of our esteemed colleague and friend Robert Ross,” CBS said in a statement. “Over his illustrious career, his incredible skill and accomplishments kept the network at the forefront of technology and a leader in the broadcast business. Simply put, Bob was a brilliant engineer who will be dearly missed. We send our sincere condolences to his family and friends.”

Ross worked in broadcast engineering for more than 45 years. He was a graduate of Southern Maine Technical College, and upon completing his education, he became a service technician at RCA. There, he installed television cameras, telecines and television systems globally.

At CBS, Ross was responsible for the conversion of the CBS Television Network Broadcast Origination Center to HD and then the construction of the Media Distribution Center that provided HD distribution for the CBS and CW networks, as well as video on demand. He also led the rebuild of the network’s satellite distribution system; the creation of store-and-forward system “Pitch Blue” for domestic and international syndication distribution; and the conversion from videotape to file-based digital distribution for both domestic and international syndication. Additionally, he helmed the restoration of the Ed Sullivan Theater for “The Late Show With Stephen Colbert” and the design and construction of production areas for CBS Sports, “CBS Evening News” and “CBS This Morning.”

In 2009, during his tenure as senior vice president of East Coast operations, Ross was elected into the Broadcasting & Cable Hall of Fame. During his acceptance speech, he reminded everyone in senior management to “hug their chief engineer” as thanks for the work it took to keep their stations on the air. Ross also previously served as chair of the Toolkit Working Group of the Media Security and Reliability Council (MSRC) under the FCC Advisory Committee. Additionally, he was a fellow of the Society of Motion Picture and Television Engineers (SMPTE) and a member of the Society of Broadcast Engineers. In 2013, Ross was appointed president of the North American Broadcasters Association, and in 2018, he received a lifetime achievement Emmy. He contributed to the standards process for the Advanced Television Systems Committee and various SMPTE engineering committees.

Ross held an advanced amateur radio license and contributed to a national magazine on consumer electronics. He was also a licensed private pilot and glider pilot. He volunteered at the Experimental Aircraft Association’s annual AirVenture event in Oshkosh, Wis., as a photo and video editor. In his retirement, Ross enjoyed working on his amateur radio shack and was on the board of directors for the Arizona Model Pilots Society.

Ross is survived by his wife, Elizabeth; his daughter, Oliva; his son, Joseph; his daughter-in-law, Janine Ross; his sister, Judith Gordon; his brother-in-law, Neil; and his nieces, Katie Ferullo and Alison Gordon. Those close to Ross encourage donations in his name to local chapters of the Humane Society. An East Coast memorial service will be announced in the near future.