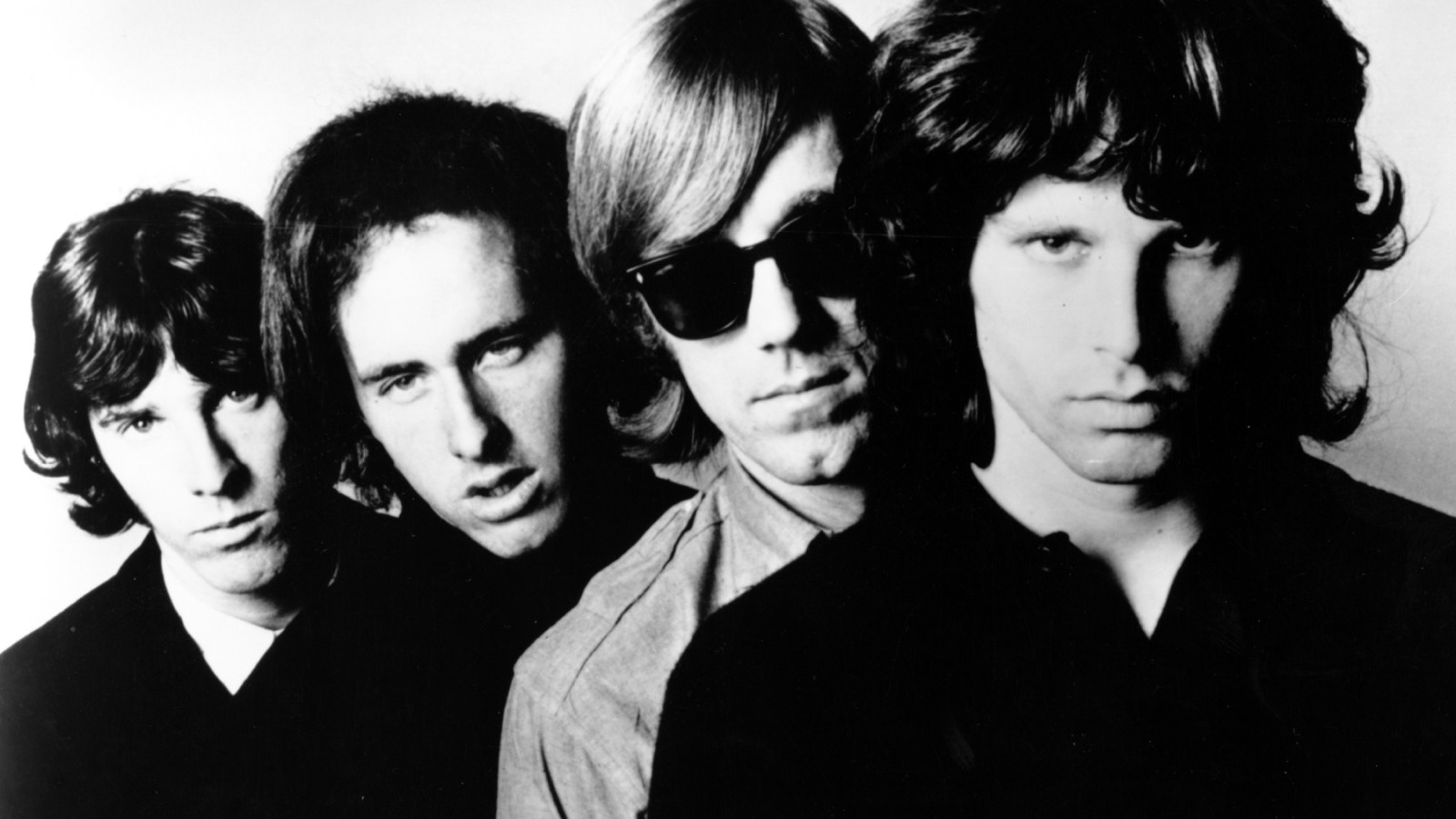 Independent publisher Primary Wave Music announced Monday that it has acquired the rights of guitarist Robby Krieger and late keyboardist Ray Manzarek pertaining to their band, the Doors. It includes the Doors’ music publishing catalog, recordings, trademarks, merchandise rights, and income. The deal does not include the late Jim Morrison entities’ and drummer John Densmore’s interests.

The financial terms of what Primary Wave Music described as a “monumental acquisition” have not been disclosed, but it includes their classic hits such as “Break on Through (to the Other Side),” “Light My Fire,” “Hello, I Love You,” “People Are Strange,” “Riders on the Storm,” as well as “L.A. Woman.”

“After 58 years, and the most magical of times, I’ve decided to sell my share of the Doors to Primary Wave,” Krieger — whose compositions include  “Love Me Two Times,” “Touch Me,” “Love Her Madly,” and “Light My Fire” — said in a statement. “This will enable me to help the many charities I’ve been involved with, and some new ones too. I know Primary Wave cares about music, art, and about helping legacies go to even bigger levels. Our longtime Doors manager Jeff Jampol will still be protecting our legacy in partnership with Primary Wave, so I’m comfortable and happy with the future of The Doors.”

“Ray and I spent a lot of time discussing the future of The Doors’ legacy, and how to handle things after he departed this plane,” Ray’s widow Dorothy Manzarek said in a statement. She continued: “Our family has worked patiently to find the right partners to continue Ray’s lifelong efforts in protecting and promoting his art, and now we are happy to have finally come to an agreement with Primary Wave. Under the continued guidance of our manager, Jeff Jampol, Primary Wave will be the right partners in this endeavor to build future generations of new Doors fans.”

Primary Wave Music recently acquired a stake in Joey Ramone’s music publishing rights from his estate in a $10 million deal. The independent publisher has also previously acquired the music and/or publishing rights to artists like Prince, James Brown, Alice in Chains, and the Strokes’ Julian Casablancas.