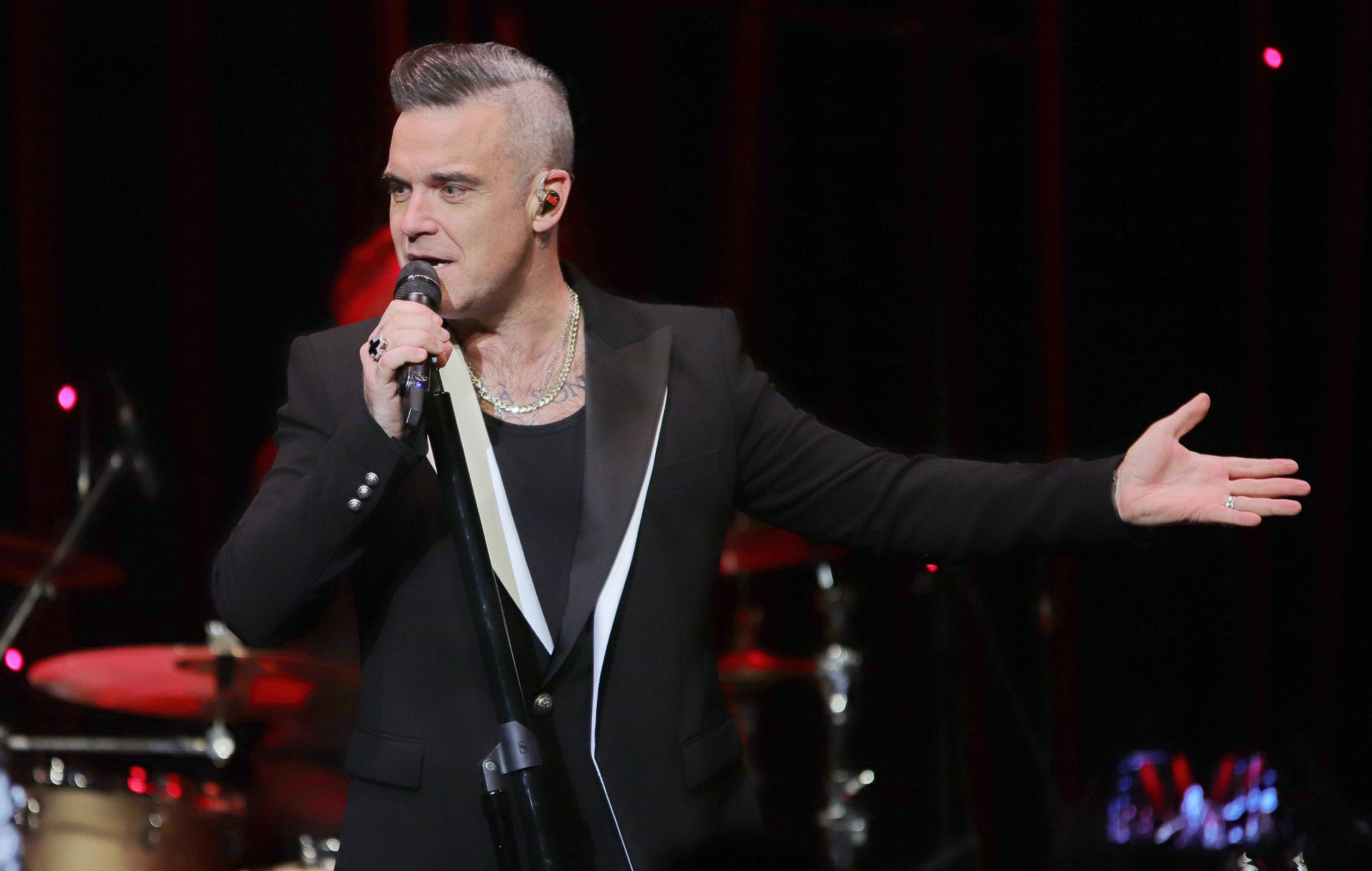 Robbie Williams is set to perform a headline show as part of Radio 2 Live in Leeds next month.

The event takes place across September 17 and September 18 at the city’s Temple Newsam Park. George Ezra, Kaiser Chiefs and Nile Rodgers & Chic are among those on the line-up.

Today (August 2) it’s been confirmed that Williams will top the bill on the Sunday (September 18) accompanied by the 56-piece BBC Concert Orchestra.

“I’m thrilled to be performing at Radio 2 Live at Leeds with my band and the legendary BBC Concert Orchestra in September. I’m really looking forward to seeing you all in Leeds,” the singer said in a statement.

Williams’ former Take That bandmate Mark Owen is also set to deliver a solo show on the main stage earlier that same day. Howard Donald, meanwhile, will be joining Radio 2 presenters to perform a set in the Radio 2 Live DJ Tent.

Additionally, it’s been announced that Elbow will appear in a main stage slot on the Saturday (September 17) ahead of sets from Tears For Fears and Simple Minds, the latter of whom are headlining that night.

You can find ticket information here.

Williams made his UK live return with a homecoming show at Vale Park in Stoke-on-Trent last month.

He’s due to release ‘XXV’ – a collection of his classic hits “newly orchestrated and re-recorded” – on September 9 (pre-order here).

During a recent interview Williams said that his next full-length record would hear him return “back to 1995”. Further details on the project are not yet known.

Meanwhile, it’s been reported that Williams is set to appear in a new documentary about his life and career. It’s said to be being made by the same production company behind Liam Gallagher‘s 2019 film As It Was and has been in the works for several months.