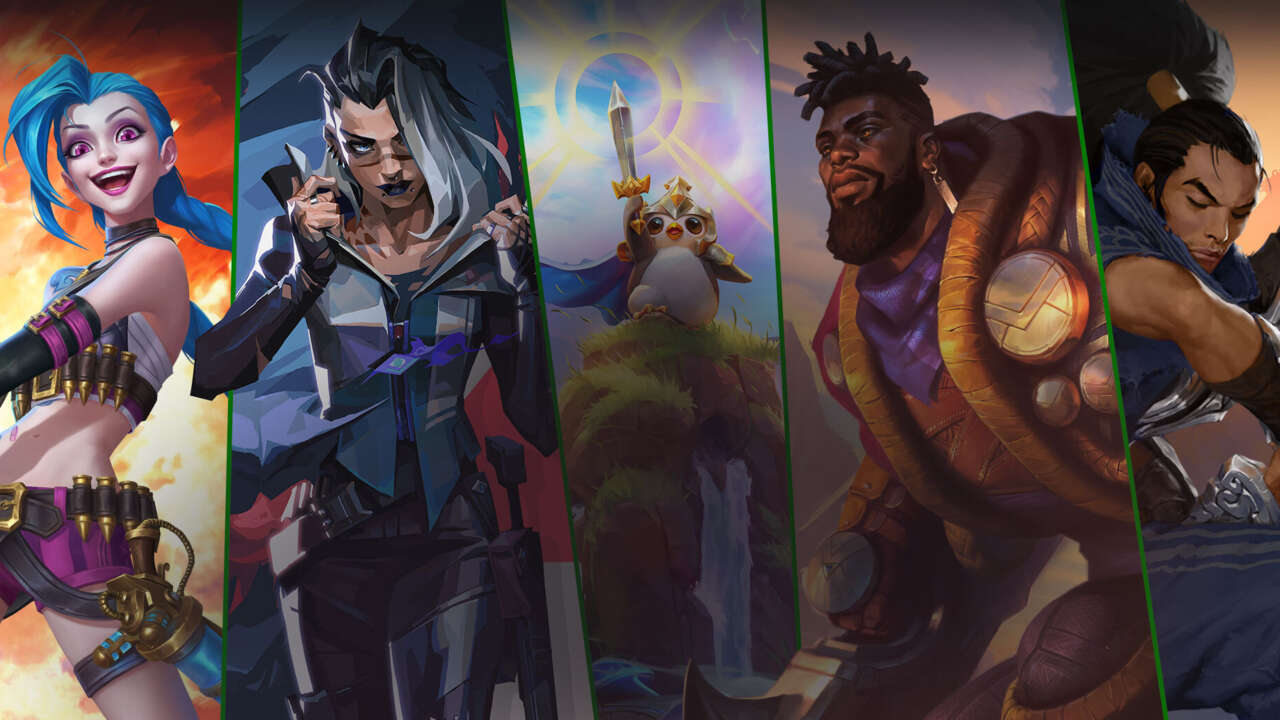 After a tumultuous week which included layoffs and a “social engineering attack” in its development environment, Riot Games has provided an update on the latter, including a ransom threat and assurance that player data was not affected.

In a lengthy Twitter thread, Riot Games confirmed that source code for three of its programs–League of Legends, Teamfight Tactics, and a “legacy anticheat platform”–was stolen by the hackers. Riot received a ransom threat soon after the breach, but Riot has responded by saying “we won’t pay.”

As promised, we wanted to update you on the status of last week’s cyber attack. Over the weekend, our analysis confirmed source code for League, TFT, and a legacy anticheat platform were exfiltrated by the attackers.

The thread also gave some insight into what was contained in the stolen source code, including “a number of experimental features” that are “in prototype,” meaning they may or may not officially release to the public. Riot also stressed that leaks in source code like this may lead to new in-game cheats, but they are working to resolve them as quickly as possible.

The separate League of Legends and Teamfight Tactics teams will be providing separate updates on how the leak affects the individual games, according to Riot. The company has also promised a full report on the intrusion, including what went wrong and how Riot plans to stop it from happening again, once all information is known. 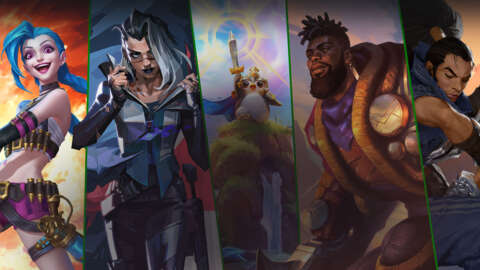