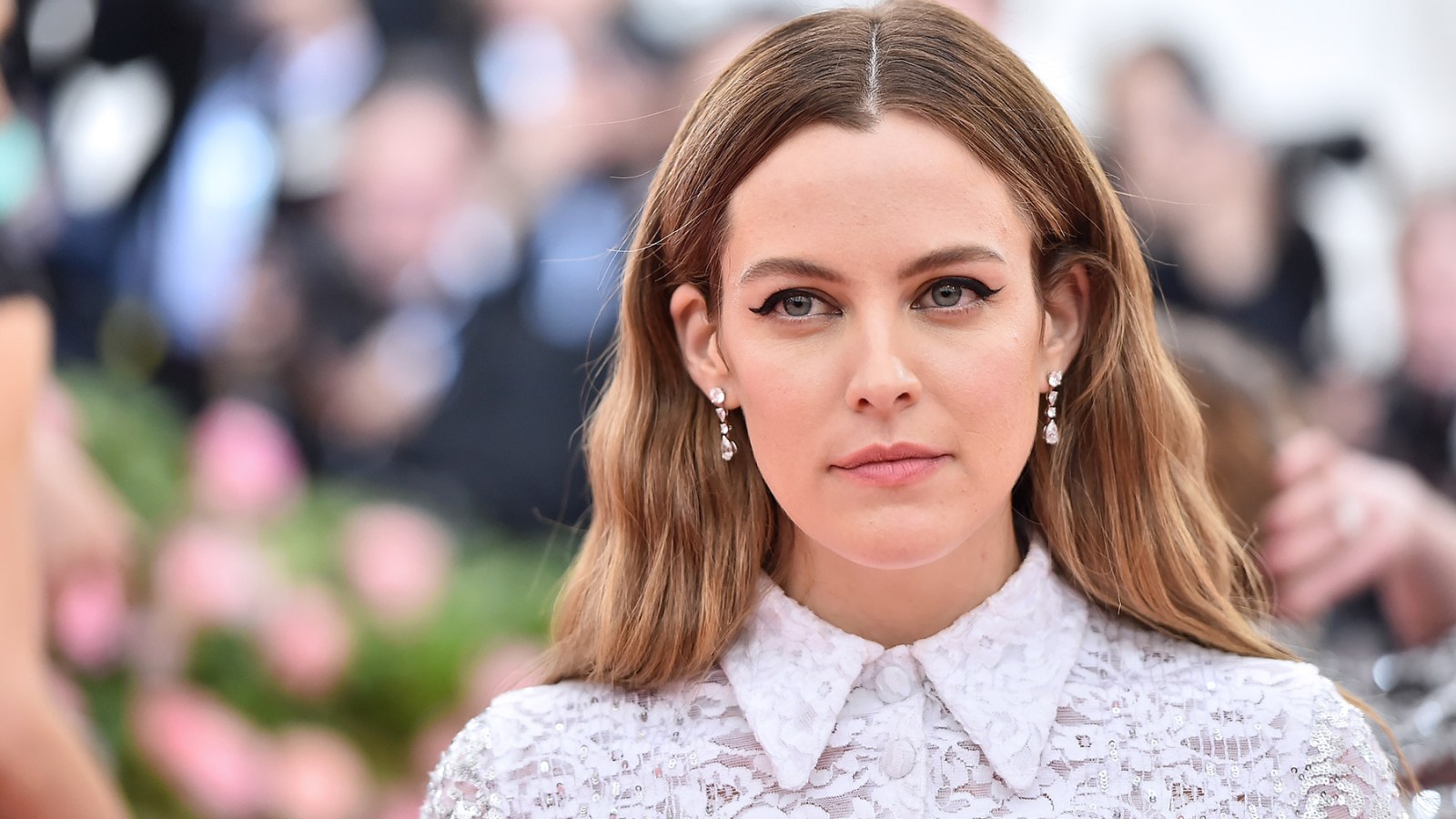 Presley, the only child of Elvis, died last week at age 54

It’s been one week since Lisa Marie Presley, the only child of Elvis Presley, died unexpectedly at the age of 54. In the days since her death, those close to the star have sent an outpouring of love and loss across social media. And on Friday, Presley’s oldest daughter, actress Riley Keough shared her own tribute, marking her first public statement about her mother’s death.

Keough posted a simple black-and-white throwback photo of herself and Presley. In the image, Keough’s younger self looks up at her mother, a bouquet of flowers placed in front of them. She captioned the photo with a red heart.

At 33, Keough is the oldest of Presley’s surviving children (Presley also has two twin daughters). Her younger brother, Benjamin Keough, died by suicide in 2020 at the age of 27. “I guess this is true heartbreak,” she wrote in a tribute to him at the time. “I hope we meet again.”

The actress will star in the upcoming Prime Video series Daisy Jones & the Six, in which she plays Jones, a strong-willed musician who she has said reminds her of her mother. “My mother is certainly an inspiration to me,” Keough told People in December. “I was raised by somebody who did their own thing and didn’t really care what other people thought. She was definitely inspirational to me. [I was] always interested in women who weren’t behaving ‘the right way.’”

Following Presley’s death, for which an official cause is still unknown, tributes poured in from actors and musicians who had known her. “Lisa baby girl, I’m so sorry. I’ll miss you but I know I’ll see you again,” John Travolta wrote. “My love and heart goes out to Riley, Priscilla, Harper and Finley.”