‘Rick And Morty’ star Spencer Grammer speaks out about stabbing: “I tried to alleviate a fight”

Rick and Morty star Spencer Grammer has revealed that she was trying to break up a fight when she was stabbed in 2020.

In an interview with People, the American actress explained that she suffered a “severe hand injury” during the altercation in New York City.

“I haven’t really talked about it before. But everybody else that wrote about it at the time got it wrong,” she said of the initial reports.

Grammer was with a friend when they saw a fight break out between restaurant worker and a drunk person looking to be served. When things escalated, Grammer and her friend intervened.

“I honestly shouldn’t have tried to help,” she said. “But there wasn’t a knife involved to begin with. It was like any normal fight, basically.”

She added: “I didn’t see the person holding the knife, so it’s difficult to say what happened really. Other people said what they saw, so everything revolved around eyewitness testimony.”

Grammer noted that the investigation is still ongoing. “I doubt they’ll ever arrest whomever did it,” she said. “The crazy thing is, things like that happen so quickly. It all happened in a matter of minutes.”

On the lasting psychological damage the incident has caused, she said: “I know that within five minutes your whole life can change, so it’s better to be safe than sorry.

However, she admitted that’s it difficult to sit back and do nothing in such situations. “I think you’re just one of those people who runs to help or you don’t. It’s just in you. And I probably would do that same thing again if I went back in time. Although it has affected my life pretty deeply.”

Grammer had to undergo surgery to repair the damage to her nerves, and said the recovery wasn’t easy.

“My son had to tie my shoes for six months,” she said. “I’m only now at peace with being able to work again and perform at the productivity level I’d like to. I had to go through crazy rehab after my surgery.”

She added: “Shit happens to everybody, and in the scheme of things, it was minuscule. I still have a hand that works, and I’m OK. I’m going to be OK, and there are plenty of other people dealing with much worse and much more dire situations.”

Grammer voices the role of Summer Smith in Rick and Morty, and is also the daughter of Fraiser and The Simpsons star Kelsey Grammer. 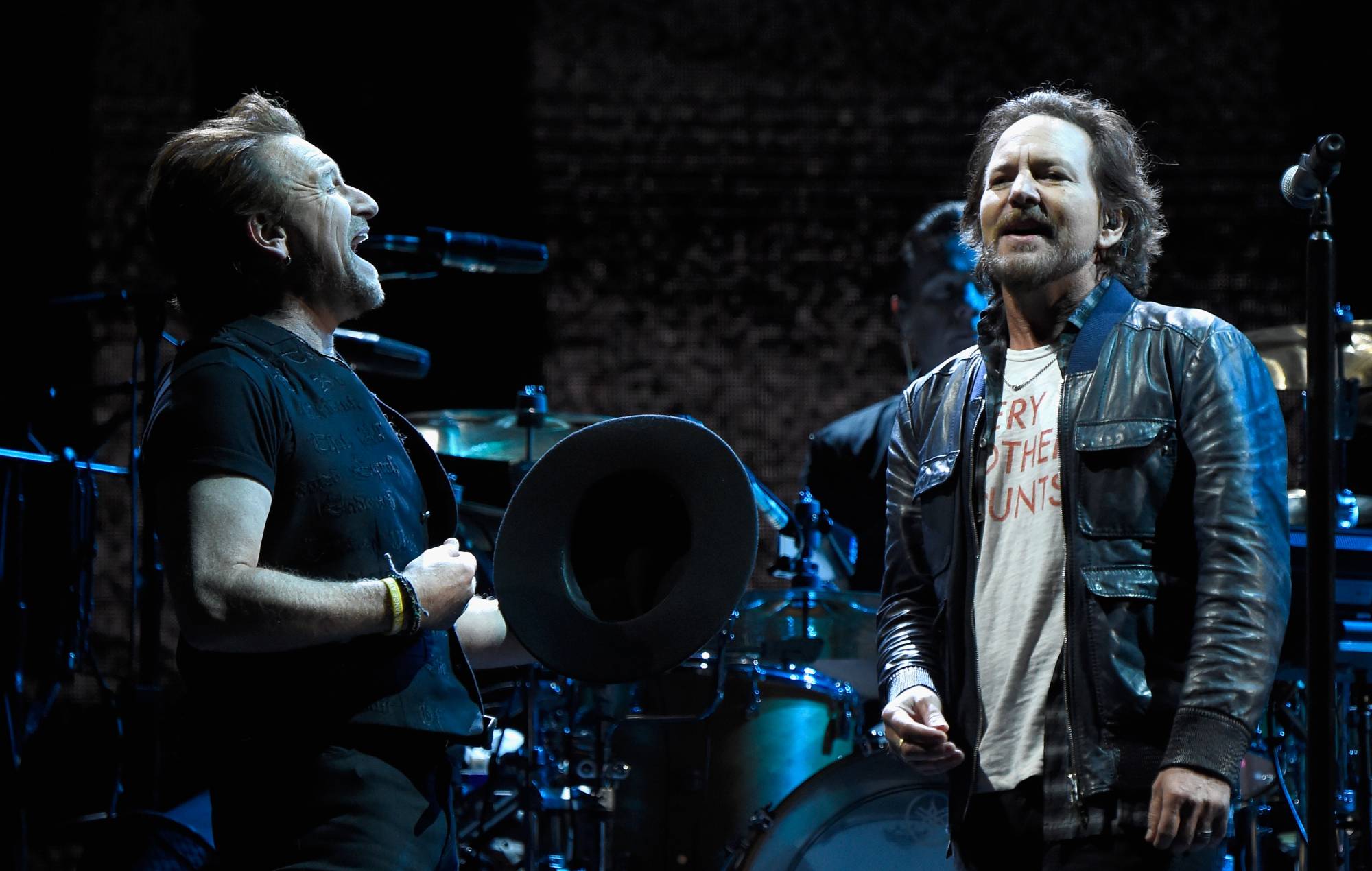