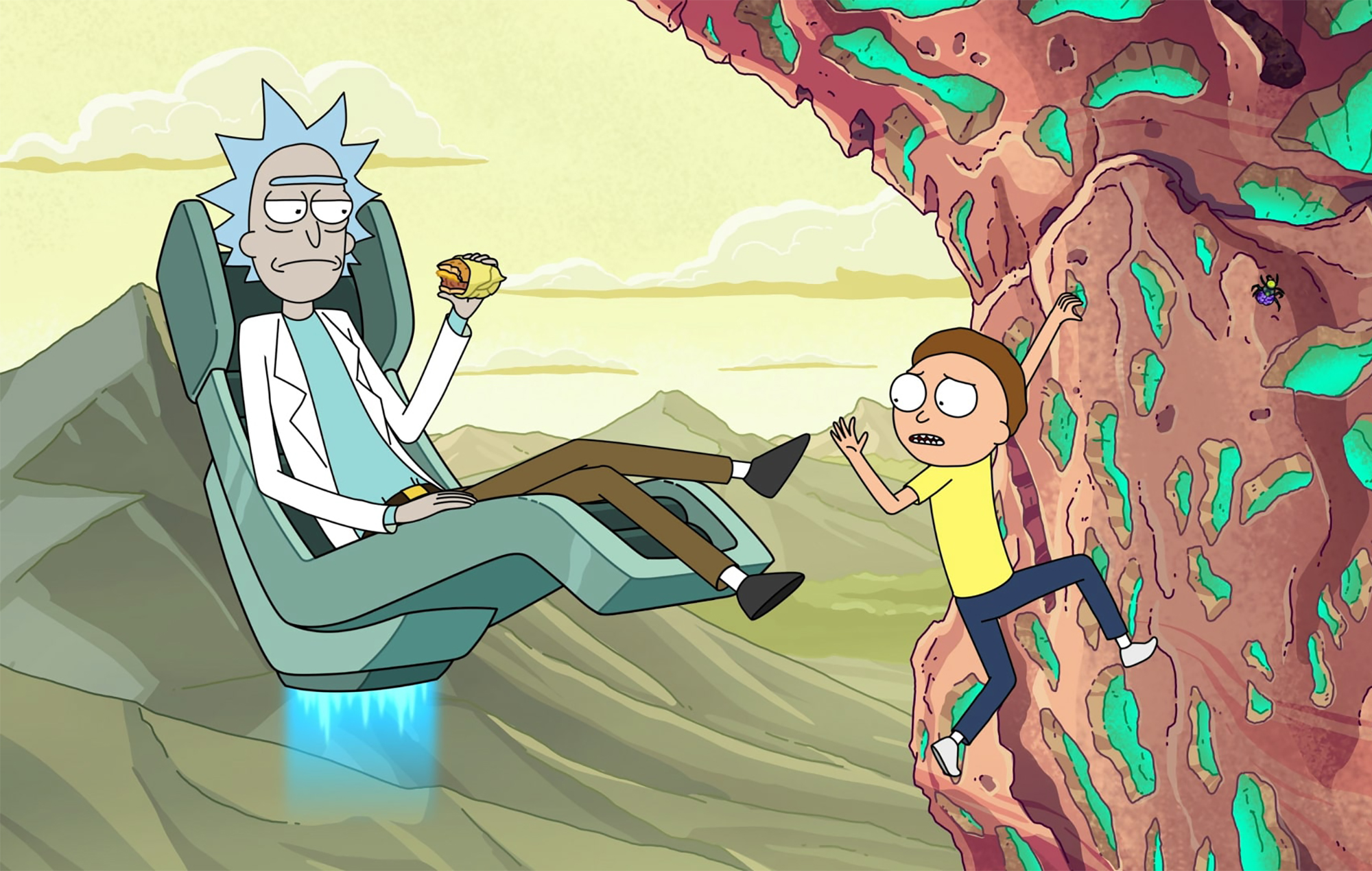 Rick And Morty co-creator Justin Roiland has teased that season six will be “fucking incredible”.

Speaking to IGN at San Diego Comic-Con 2022, the showrunner revealed that he was underwhelmed by previous instalments of sci-fi animated series, which were impacted by the death of his friend and Emmy-winning producer J. Michael Mendel.

“Season five was a weird one… We lost Mendel,” he said. “It was tough. We were thrown for a loop. That was… yeah. If I talk anymore, I’ll start crying.”

But while season five left many fans divided, Roiland promised that the sixth run will be a return to form for the show.

“I will say that it’s a bit more canonical. It really rewards fans of the show that have been watching up to this point,” he said.

“I think we’re kind of finally back into the rhythm of Rick And Morty, and I think season six is… I didn’t particularly think season five was bad, but season six is fucking amazing. It really is a fucking quality season.”

The official synopsis for the season reads: “It’s season six and Rick and Morty are back! Pick up where we left them, worse for wear and down on their luck. Will they manage to bounce back for more adventures? Or will they get swept up in an ocean of piss! Who knows?! Piss! Family! Intrigue! A bunch of dinosaurs! More piss! Another can’t miss season of your favorite show.”

Rick And Morty season five aired its last episode on September 5, 2021, making it almost a full year since the sci-fi animation was last on fans’ screens. Roiland and fellow co-creator Dan Harmon have since been working on the new season, with plans for several more to follow it.

Back in 2018, Adult Swim renewed Rick And Morty for another 70 episodes. So far, only 20 of those have aired – 10 in season four and 10 in season five. If things keep moving at that rate, fans should expect a further four seasons after the sixth.