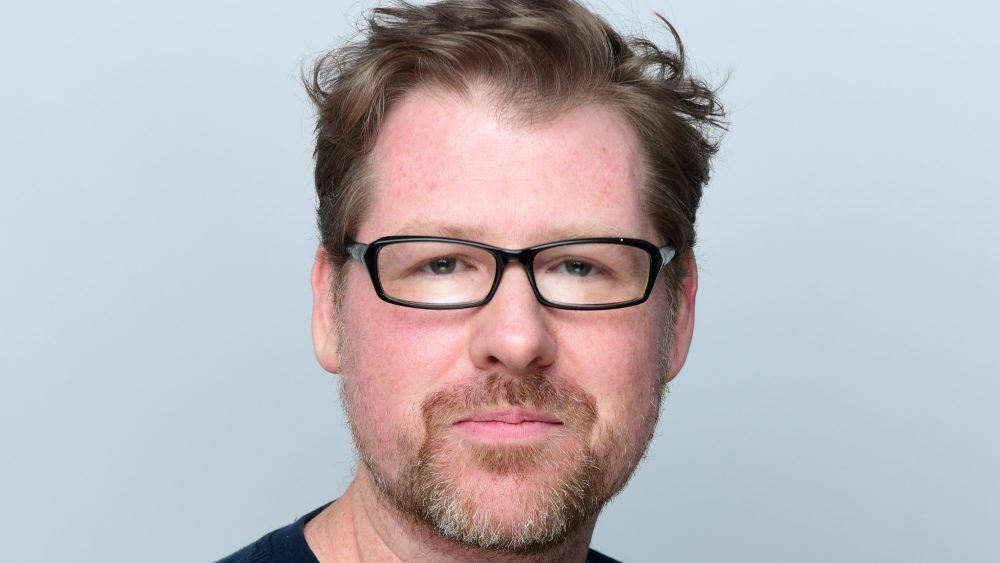 Adult Swim is severing ties with “Rick & Morty” co-creator Justin Roiland after he was charged with domestic violence.

“Adult Swim has ended its association with Justin Roiland,” the network said in a statement.

As previously reported, Roiland was charged in Orange County, Calif., with one felony count of domestic battery with corporal injury and one felony count of false imprisonment by menace, violence, fraud and/or deceit. He pleaded not guilty in 2020 and appeared in court Thursday, Jan. 13, 2023, for a pre-trial hearing. A trial date has not yet been set. He is due for another pre-trial hearing on April 27.

According to the felony complaint, obtained by Variety, the incident occurred on or around Jan. 19, 2020, against an unnamed Jane Doe who was dating Roiland at the time.

In addition to co-creating “Rick & Morty” with Dan Harmon, Roiland also provides the voices of the two main characters on the show as well as various other characters. The show is expected to continue without Roiland, and sources say his roles will be recast. Adult Swim had previously renewed “Rick & Morty” in 2018 for 70 additional episodes with the intention of taking it to 100 episodes at least. To date, 61 episodes of the series have aired, with Season 6 having wrapped up in December 2022.

Roiland also has the animated comedy “Solar Opposites” at Hulu, which was renewed for a fifth season back in October. He also provides a voice and executive produces the recently launched Hulu animated comedy “Koala Man.”