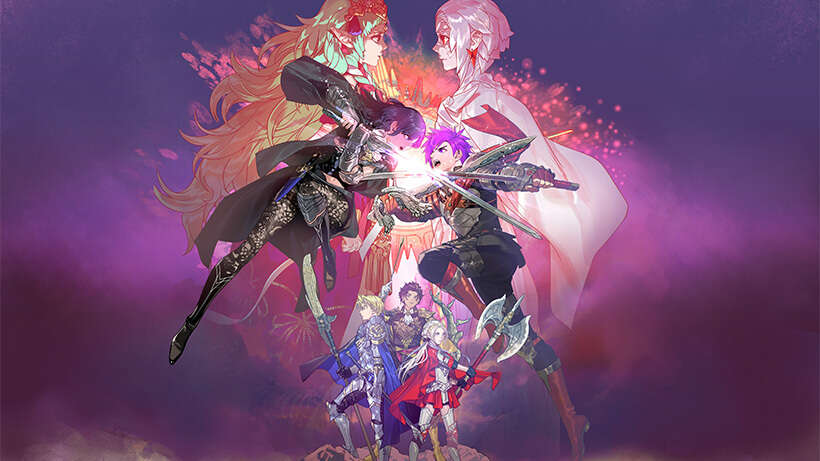 Fire Emblem Warriors: Three Hopes reviews are rolling out, and we’ve rounded up a selection of what critics think about the upcoming game. Critics mostly rate Three Hopes as a decent Musou game, but are divided over whether it’s more than just “fine.”

Check out GameSpot’s sister site, Metacritic, for even more reviews.

“Fire Emblem Warriors: Three Hopes offers perhaps the most opportunity to entertain yourself outside of comboing through thousands of enemies that the studio has released yet thanks to its Fire Emblem: Three Houses-inspired content between missions. The result is a better-paced, more interesting experience than previous Omega Force games, but one that is still very much a Musou game.” — Kyle Hilliard [Full Review]

“Three Hopes successfully and expertly integrates everything great about Three Houses into its musou format, both in narrative and in gameplay; it’s been one of my favorite Switch experiences in recent memory as a result. If you like Three Houses, you should play Three Hopes, and I’d recommend it to you even if you aren’t familiar with the musou genre. And if you haven’t played Three Houses, there’s a good chance that’ll be your next game after rolling credits on this one.” — Wesley LeBlanc [Full Review]

“You generally know what you’re getting into when you boot up any Omega Force games, but Fire Emblem Warriors: Three Hopes includes pleasant surprises. Unlike the original Fire Emblem Warriors, Three Hopes no longer feels like a musou game with references to another series layered on, but a true hybrid of Fire Emblem’s social gameplay and Warriors’ battles, and it works despite overstaying its welcome and missing the mark when it comes to the more intimate interactions.” — Alex Santa Maria [Full Review]

“I’ll likely be playing Three Hopes for a long time to come – I’ve already begun my Black Eagles New Game+ run – and when I previously said this isn’t just Dynasty Warriors with a Fire Emblem skin, I meant it. Three Hopes is genuinely impressive. It walks a fine line between freshness for existing fans and approachability for new players, and personally it’s had me invested from the start. I’d love to see where Nintendo’s musou spinoff concept goes next.” — Henry Stockdale [Full Review]

“However, I cannot help but think back to that giddy anticipation as I drove home with my copy of Dynasty Warriors 3 back in 2001. Asking myself if Three Hopes inspires the same feelings in me, I’d have to say no. It truly is fine, and all the proper elements are in place, but in many ways it’s also very expected and not particularly innovative. It makes me wonder, not for the first time, how much longer ‘it’s fine’ will be enough in the world of Musou titles.” — Todd Harper [Full Review] 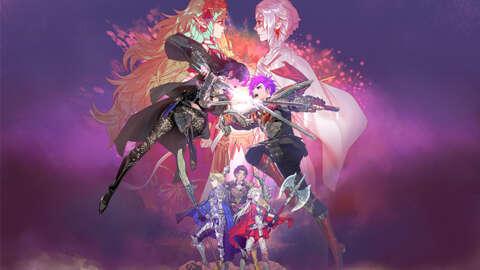 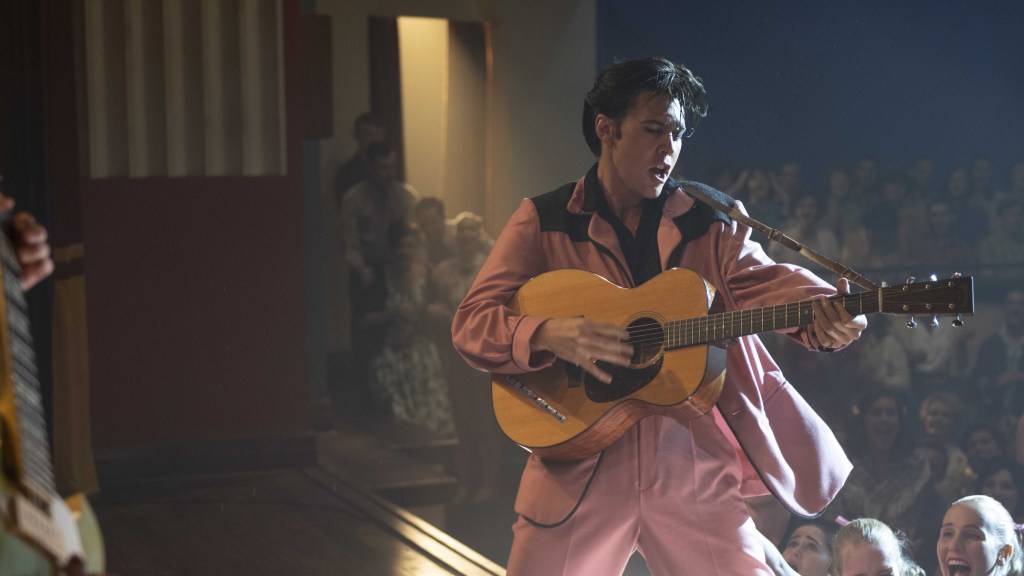