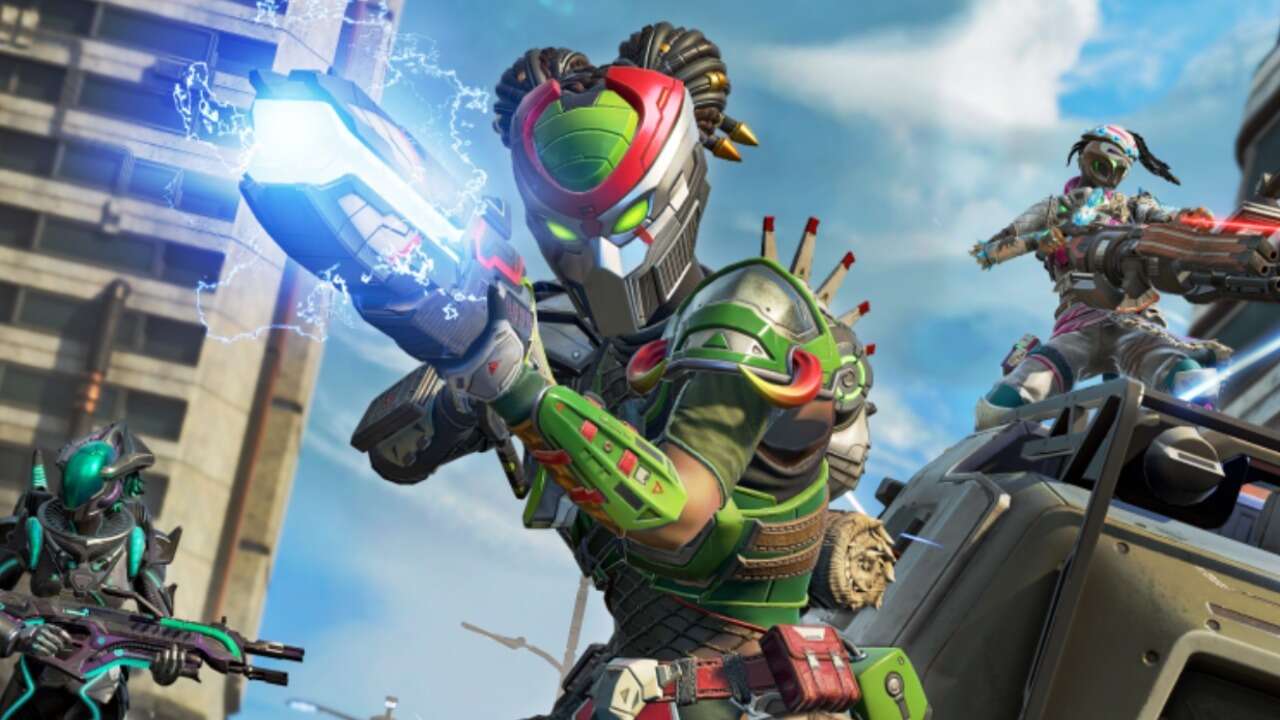 The second AMA is set to take place tomorrow, September 21, also at 1 PM PT / 4 PM PT. According to the developers, tomorrow’s thread is an invitation to “chat about weapons, legends, and the meta.”

The first thread is ready for your questions. See ya at 1!
👉 https://t.co/Yd3o80KD0j pic.twitter.com/IgMWddH7Bb

An AMA–short for “Ask Me Anything”–is a sort of impromptu interview in which a person or group of people answer questions from fellow redditors about everything from game development to what life is like with rare diseases. Celebrities and other pop culture icons sometimes host AMAs to promote their latest projects, as do film/television producers and, of course, game developers. The informal nature of AMAs often makes for some interesting dialogue between the host and the commenters who are interviewing them.

Gun Run mode will launch when the Beast of Prey Collection Event goes live, so hosting an LTM-focused AMA the day the event starts is a move that players are sure to appreciate. Both AMAs will be taking place on the official Apex Legends subreddit.

The reason behind this sudden desire for direct communication with players hasn’t been explicitly made clear by Respawn, but players are likely excited about the opportunity to have a conversation with the game’s developers regarding the meta, especially given recent controversial gameplay changes like the removal of the self-revive ability from the gold knockdown shield.

Apex Legends is free to play on console and PC. A mobile version of the game, Apex Legends Mobile, is available for download on Android and iOS devices. 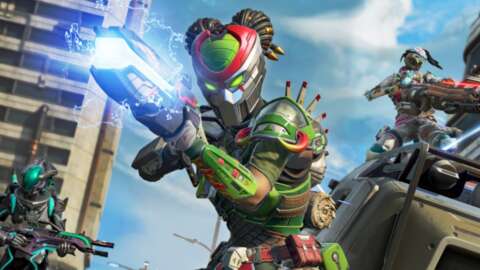