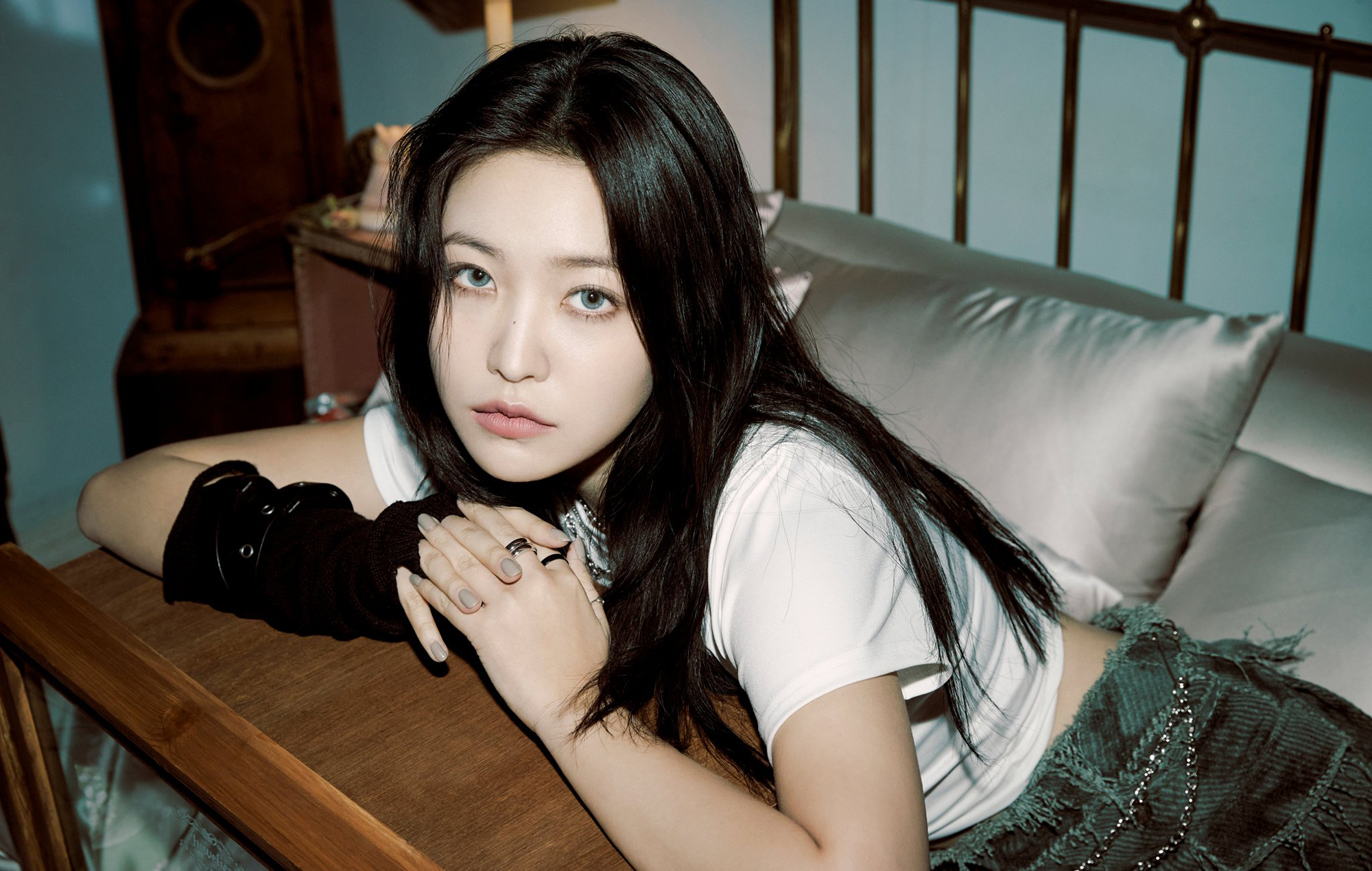 Cheongdam International High School follows Baek’s rivalry with Kim Hye In as they are pit against each other in mental warfare. The Red Sleeve’s Lee Eun Saem is reportedly currently in talks to portray Kim, a poor transfer student who’s the only witness to the homicide case.

The drama will be distributed via an online streaming platform although a specific avenue has yet to be announced. Other key details such as the drama’s release date and supporting cast members will likely be revealed in the coming weeks.

The drama will be Yeri’s first acting role in a year since Naver TV’s July 2021 web drama series Blue Birthday. The Red Velvet member made her acting debut with tvN’s Drama Stage – Mint Condition in March 2021.

Prior to the forthcoming ‘The ReVe Festival 2022 – Birthday’, Red Velvet’s Seulgi made her solo debut earlier in October with EP ‘28 Reason’. She is the third member of the group to debut as a soloist, after bandmates Wendy and Joy, who made their solo debuts in 2021.