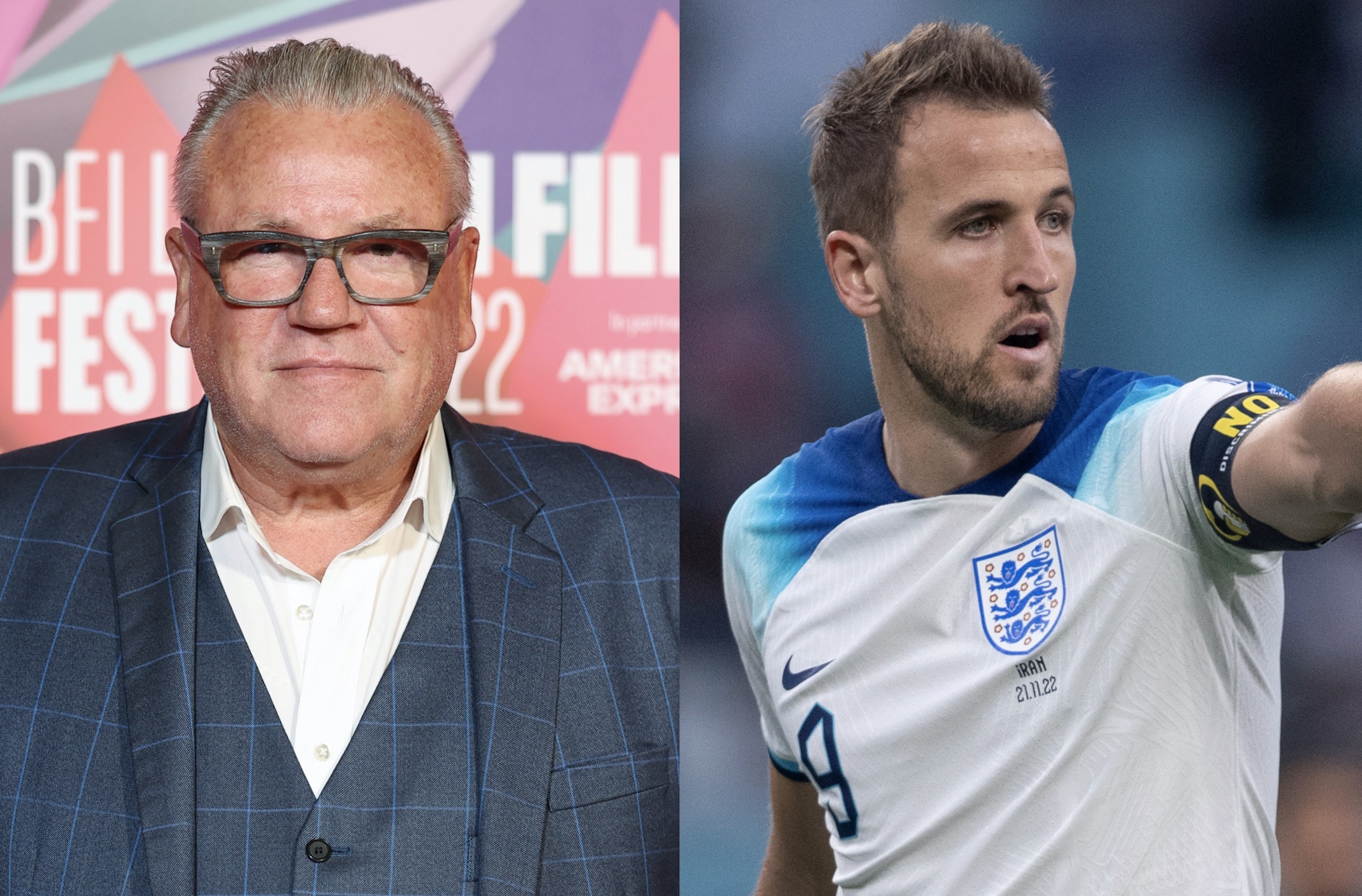 England, Wales and other European nations had planned to sport the armband to promote LGBTQ+ rights, but will no longer do so after FIFA warned that it could result in players being booked.

The armband – which features the rainbow colours associated with the Pride Flag – was intended to deliver a strong message to Qatar, where same-sex relationships are illegal.

Prior to England’s opening group game against Iran, Winstone pleaded with Kane to ignore FIFA’s warning and wear the armband.

“England’s first game in the World Cup today, and I don’t know what it is, but I’m not that excited. I can’t seem to get up for it,” the actor said in an Instagram video. “Is it because it’s in Qatar? Dunno. Should it be in Qatar? No, no it shouldn’t.

“And this prick who’s in charge of FIFA, he was bullied at school because he was ginger – and he feels like a migrant worker, he feels gay,” Winstone added in reference to FIFA president Gianni Infantino’s controversial speech about inclusion at the World Cup.

“Harry Kane has been told he can’t wear a captain’s armband that is rainbow colours,” Winstone continued. “Usually, I wouldn’t take a lot of notice of that, but Harry, you can’t let them tell you what to do. Fuck ’em. Wear the armband.

“They’re going to book you. If they book you, fuck ’em. They’ll probably send you off. And if they do, fuck ’em again. Wear the armband, kid.”

The actor concluded the video by adding: “I hope England win. I hope they win the World Cup. And I’m sure as the tournament goes on I’ll get more excited about it.”

England defeated Iran 6-2 at the Khalifa Stadium on Monday (November 21), with goals from Jude Bellingham, Raheem Sterling, Marcus Rashford, Jack Grealish and a brace from Bukayo Saka ensuring Gareth Southgate’s side got off to a winning start.

Figures from the music world, including Louis Tomlinson and George Ezra, were quick to share their reactions to England’s impressive performance, while others stated their belief that the tournament should be boycotted.

Harbour is currently working on a film adaptation of ‘Gran Turismo’