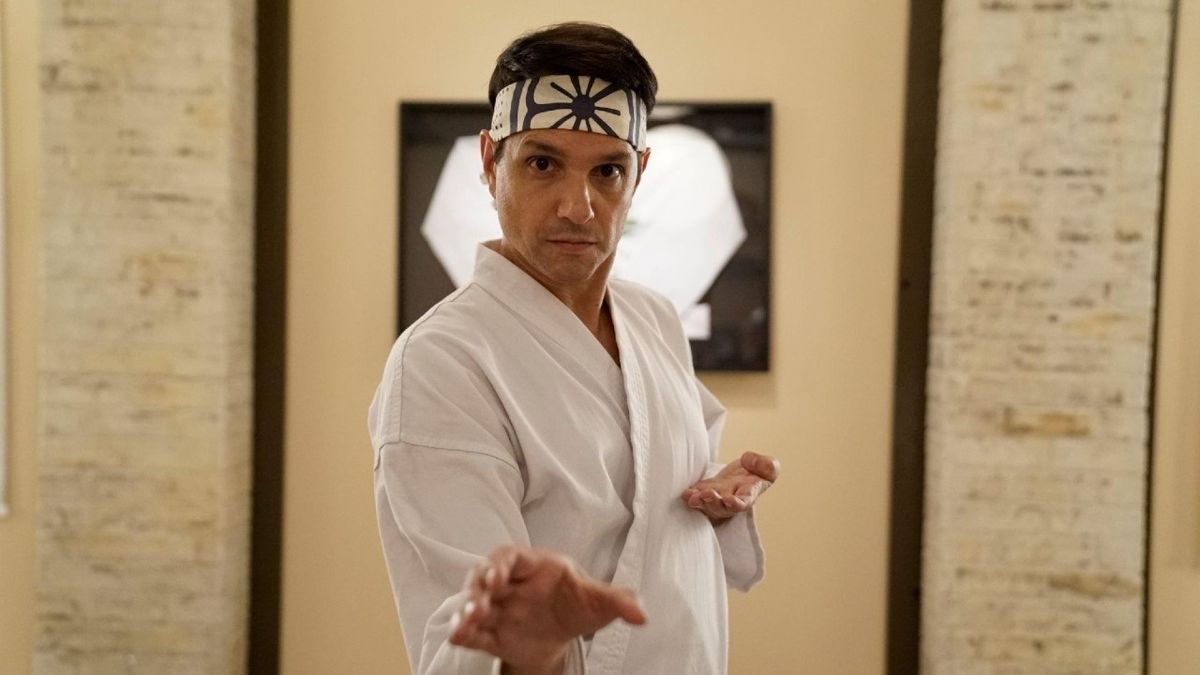 While all eyes have been on Cobra Kai for the last few years, it seems like we might be getting another blast from the past with a new Karate Kid movie. With Season 5 of Cobra Kai recently hitting Netlfix, and with the announcement of the movie, Ralph Macchio, the original Karate Kid, has explained what he knows about it.

The popular Netflix series has already brought back lots of main characters from the original series, including the Karate Kid himself Daniel LaRusso, played by Macchio, and his foe from the first movie Johnny Lawrence, played by William Zabka. Following the show’s success, this new Karate Kid movie was announced, but Macchio doesn’t know much about it, as he explained to EW:

The new movie is set to have a theatrical release in the summer of 2024, but Sony has not announced a director or cast. Also, the creator of Cobra Kai, Jon Hurwitz, clarified that there is no connection between the new movie and the Netflix show. Hurwitz said while he would love to make a Karate Kid movie, he know nothing about the recently announced film.

Though Ralph Macchio does not know about this new movie, he has expressed interest in spin-off projects within the Miyagi-verse. He discussed ideas like origin stories for Mr. Miyagi and Cobra Kai as well as spin-offs for the younger characters. It seems like if the opportunity arrives, Macchio would be down to be part of the new Karate Kid movie.

What puzzles me about this film is I’m not sure what else there is to cover in the original Karate Kid franchise. In Cobra Kai, we’ve seen the return of lots and lots of characters from the original movies. We got John Kreese back in Season 2, and then this last season we saw the return of a major Karate Kid character as Terry Silver, Daniel’s big foe from Karate Kid III, came back.

I’m super curious to see if this movie ties into the Cobra Kai story and characters, or if we will get something totally new. With the movie a little less than two years away, I’m sure more information about those involved with the Karate Kid’s return will be announced soon. In the meantime, you can watch Seasons 1 through 5 of Cobra Kai with a Netflix subscription. 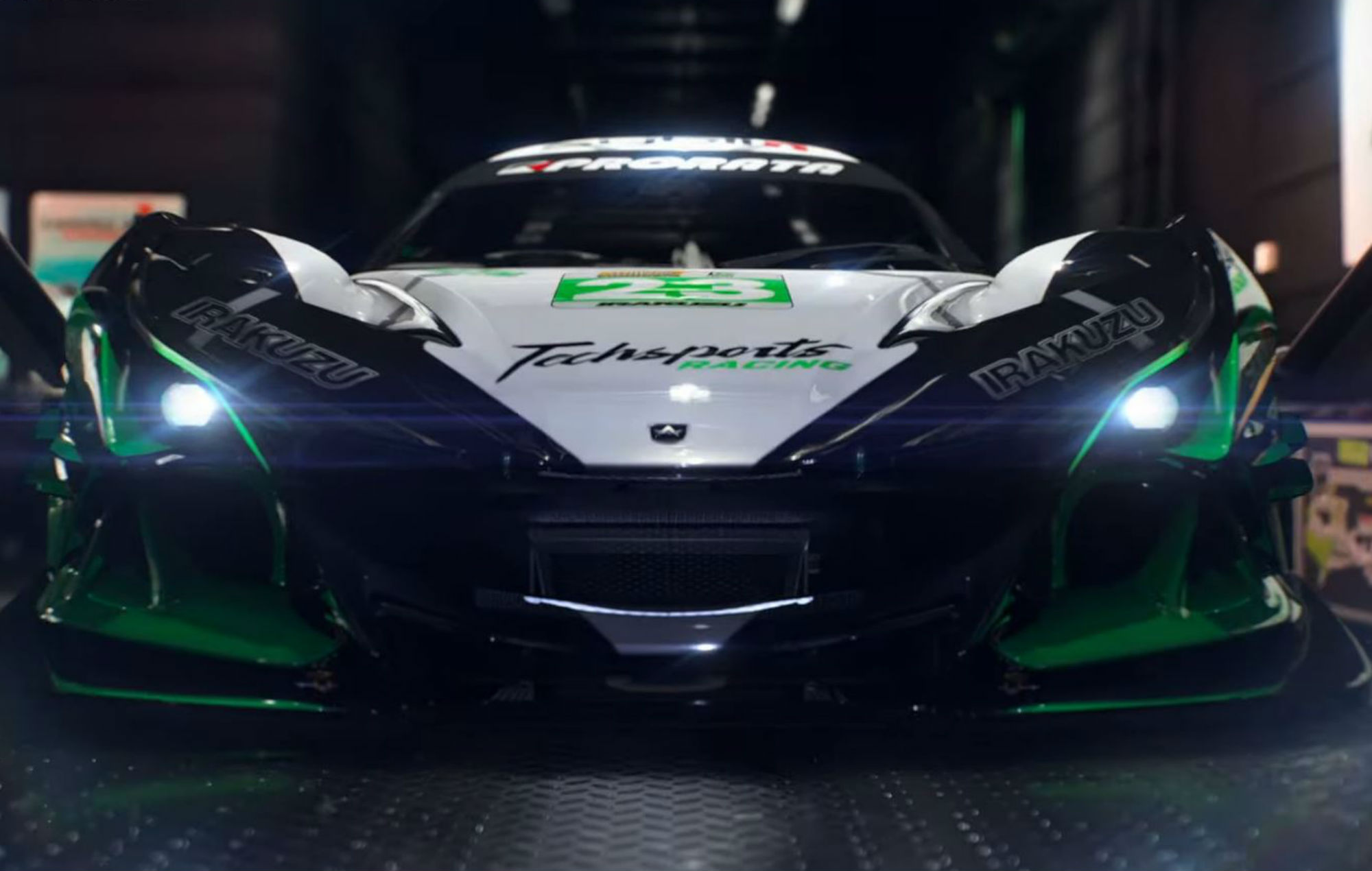 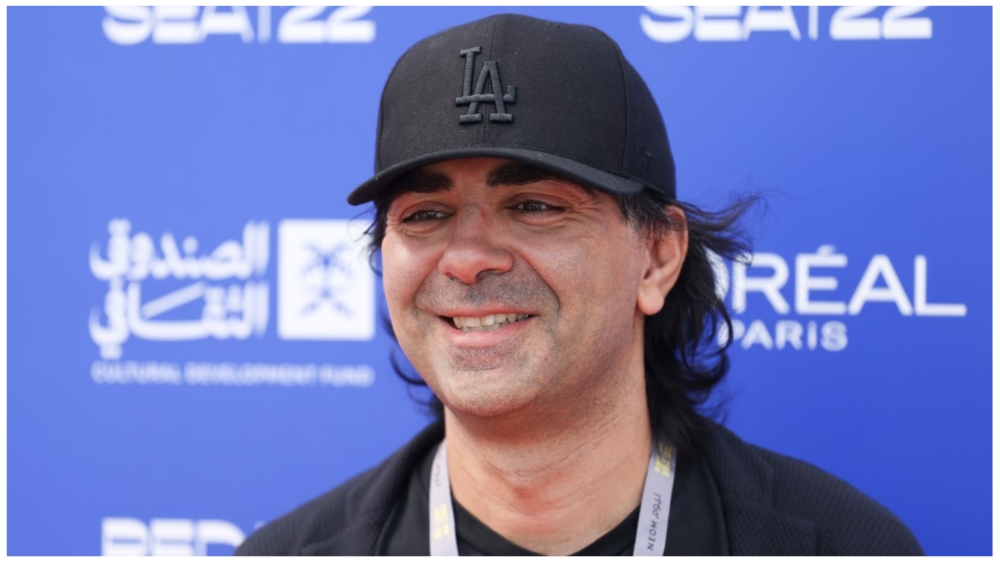 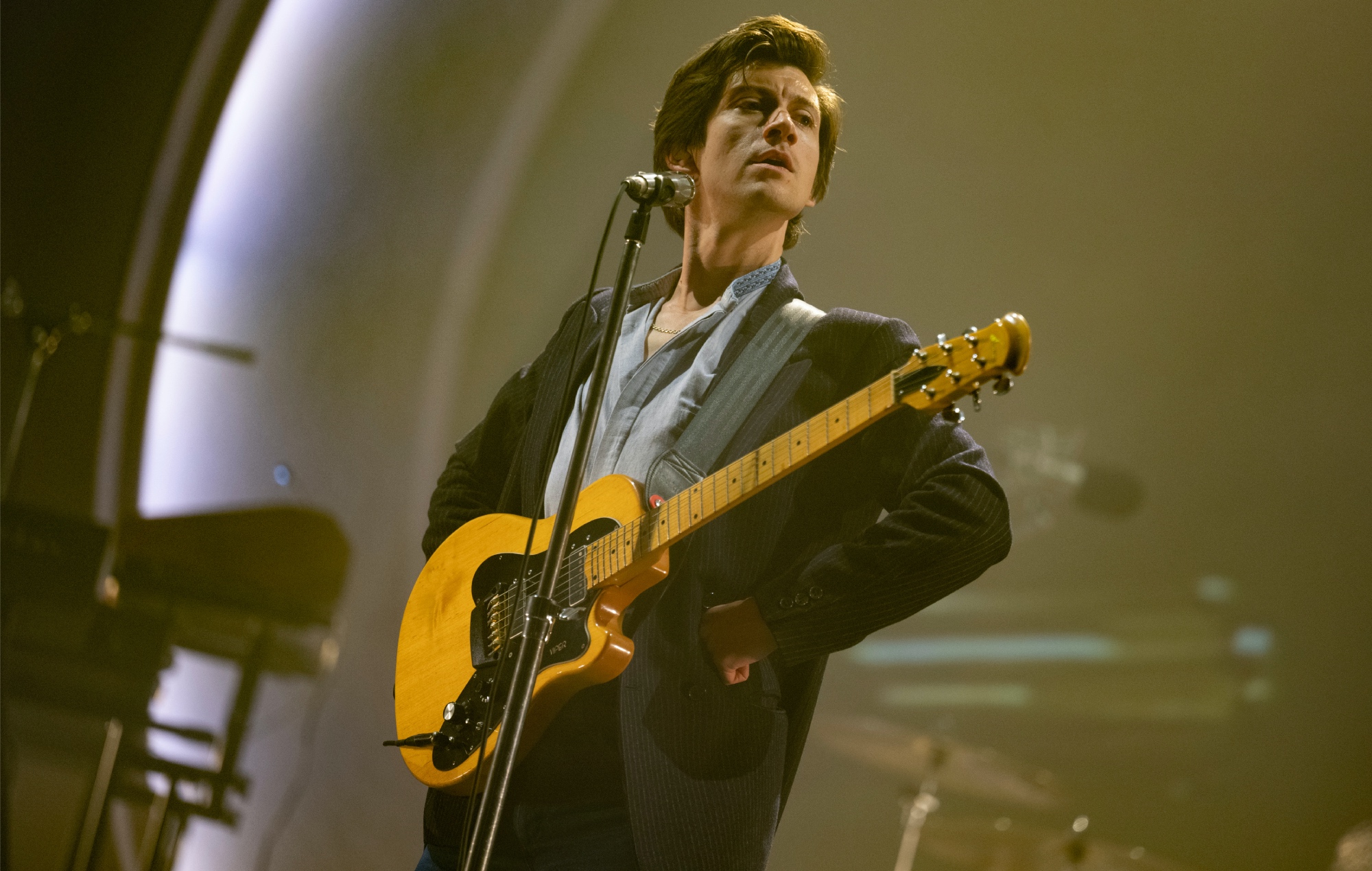 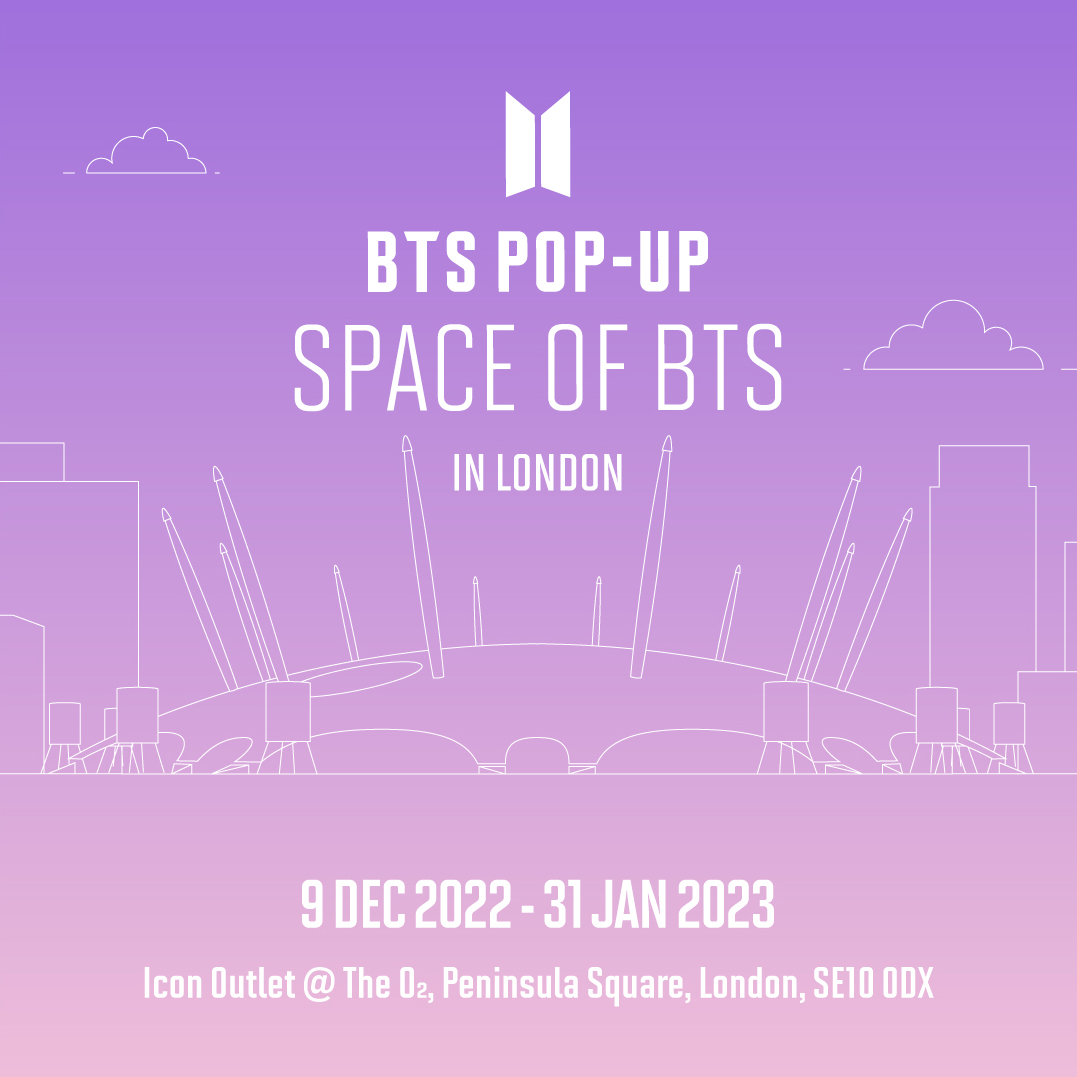