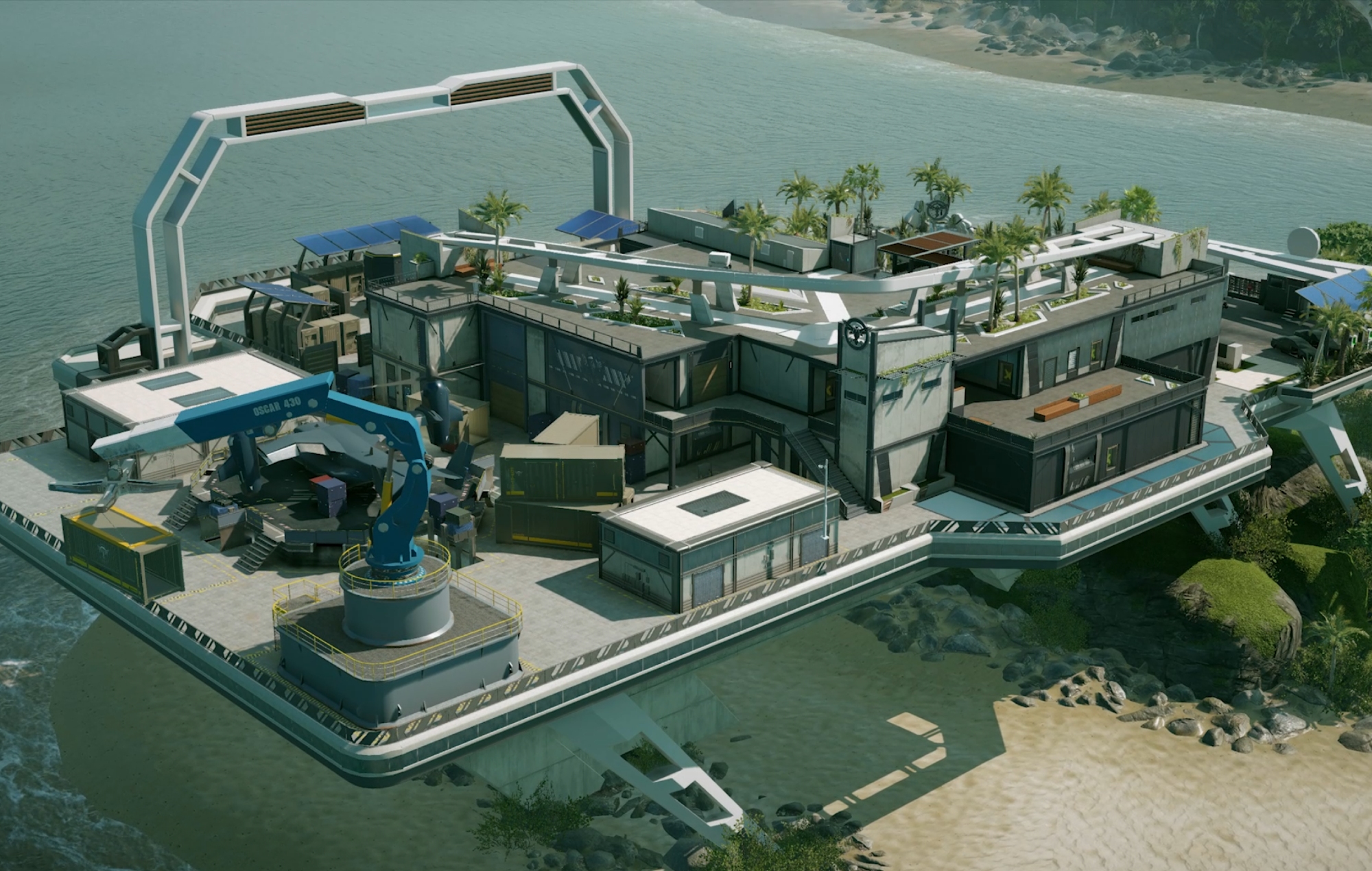 Ubisoft has revealed everything that’s on the way in Year 7 Season 4 (Y7S4) of Rainbow Six Siege – including a new map, cross-play, and the introduction of Ranked 2.0.

Titled Operation Solar Raid, Y7S4 of Rainbow Six Siege will bring a new map called Nighthaven Labs, to the game. A modern-looking facility surrounded by cliffs and ocean, Nighthaven Labs will have one bomb site in the basement and two on the first floor.

Solar Raid will also bring a new operator called Solis, who uses an augmented reality headset to spot enemy gadgets. For more information on Siege‘s next defender, here’s everything you need to know about Solis.

Elsewhere, several long-awaited updates for Siege will be added across the season – including the launch of cross-play, which will allow users to compete against players across PC and console versions of Siege. Cross-progression will also be added, meaning players can use any of their cosmetics and unlocked Operators across all platforms.

Ranked 2.0 will also be introduced during Solar Raid. In this iteration, progressing through the game’s five ranked divisions will cost 100 Rank Points, which are won or lost in each ranked match. As a result, match-making rating (MMR) will become a hidden metric that determines how many Rank Points you gain or lose per game.

Solar Raid also marks the start of Siege‘s Reputation Score system, which allows players to see their “Reputation Standings” – a rating that shows how their in-game actions are judged by the community.

Finally, Siege‘s next season also includes the introduction of drone skins, a non-linear Battle Pass, and the removal of friendly fire in the prep phase of each map.

In other gaming news, Ubisoft has announced that post-launch support for Assassin’s Creed Valhalla will be coming to an end in December.