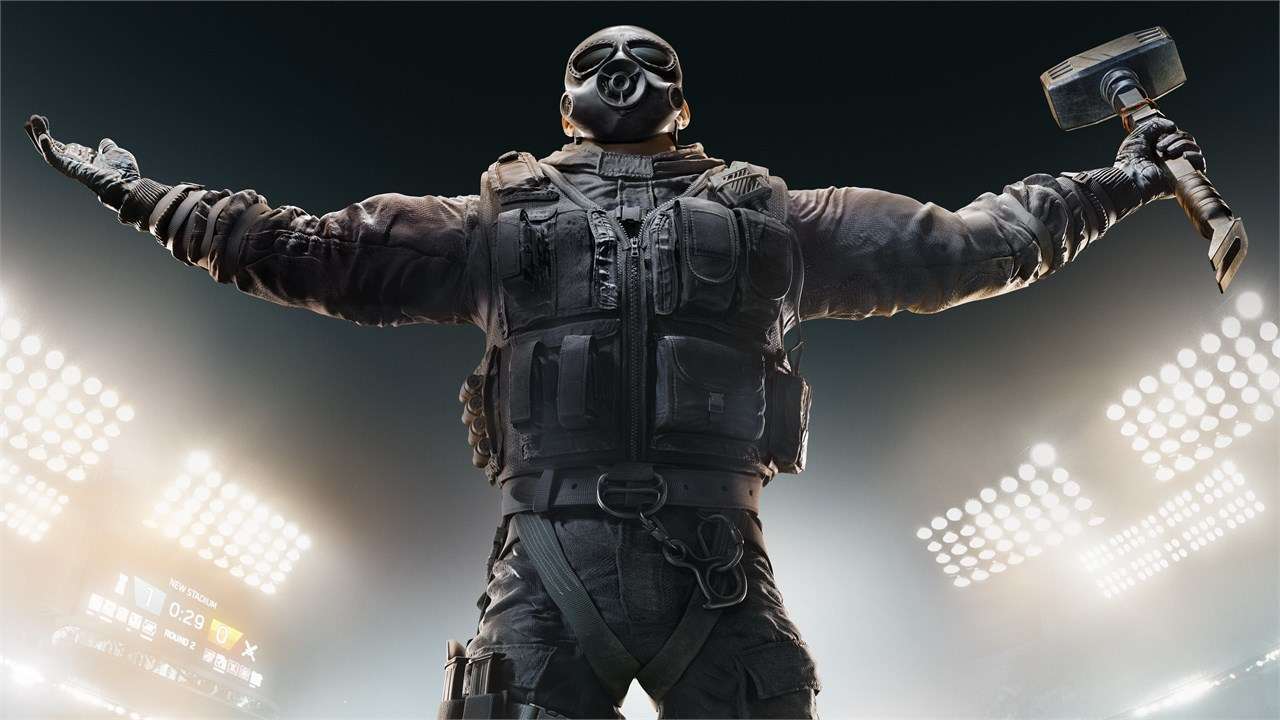 Ubisoft has announced a limited-time event for Rainbow Six Siege called M.U.T.E. Protocol: Flesh and Metal. The event will run until August 23, and players will have the opportunity to unlock new cosmetics and participate in a new mode called Arms Race.

M.U.T.E mode is set in a version of the Tower that has been taken over by the Brain. When players kill an opposing team member, they’ll upgrade to a new weapon tier. Once a player is killed, they’ll quickly spawn back in, but they’ll be one weapon tier lower than they were before dying. There’ll also be multiple power-ups, such as Power Dash, allowing players to run through walls scattered across the map for players to use.

The M.U.T.E. Protocol event will have new Organics skins. The following cosmetic items will be featured:

The event also introduces the Merging Process Bundle, which includes the following:

In addition to the new bundles being introduced, the first M.U.T.E. Protocol bundle from 2020 will be available in the store again. Any player who purchases one or more bundles from the 2020 M.U.T.E Protocol event will be eligible for a free corresponding Operator Card for each bundle.

Players can unlock Flesh and Metal packs by completing the special event challenges or purchasing them for 300 R6 Credits or 12500 Renown each. Bundles can also be bought directly for 1680 R6 Credits each.

In GameSpot’s Rainbow Six Siege review, where Mat Paget wrote, “Rainbow Six Siege has always been a game about making tactical decisions and dealing with their consequences, but with every new year of operators and changes, the options have been refined and increased to make for firefights that are as engaging as they are unpredictable.”

For more Rainbow Six Siege news, check out these stories: 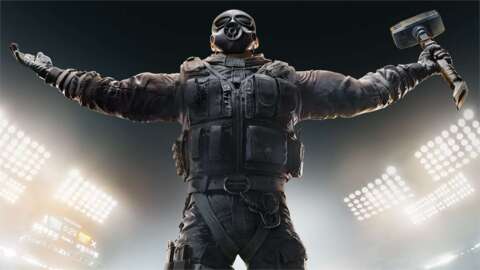