‘Radical’ Review: Conventional Tearjerker About an Inspiring Teacher Benefits From a Terrific Ensemble 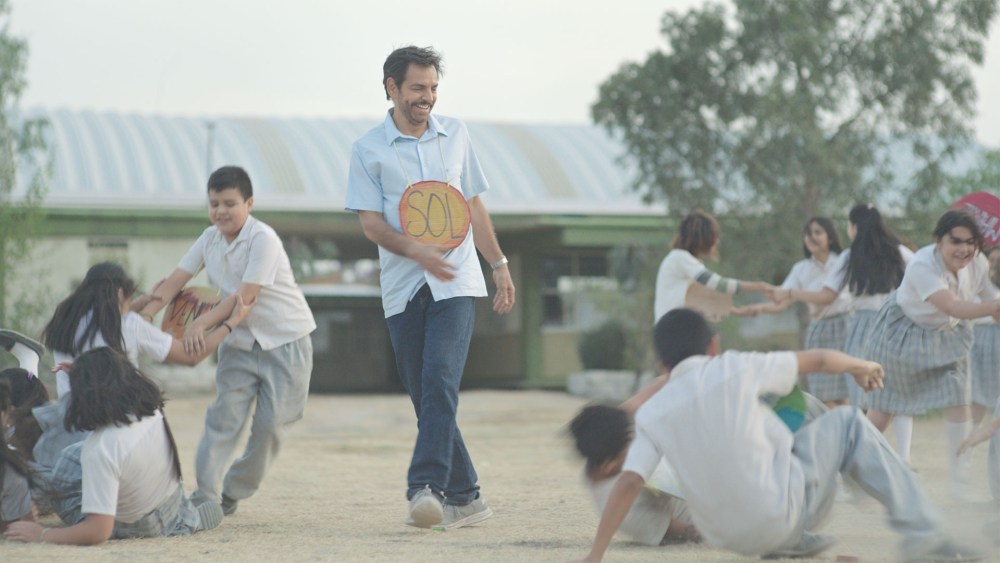 Idealistic teachers propel some of the most shamelessly schmaltzy tearjerkers of cinema, but whether we like it or not, we all respond to them at some sincere, emotional level. Christopher Zalla’s resolute crowdpleaser “Radical” is a heart-tugger in the mold of such old-school “inspiring teacher changes everything” tales as “To Sir With Love,” “Dead Poets Society” and even recent Oscar winner “CODA,” with which it shares star Eugenio Derbez. It’s a conventional film with broad audience appeal — watch it without tissues at your own risk — and hits all the expected notes.

That’s not necessarily a bad thing for a film centered on time-honored themes. Based on a true story, Zalla’s script is inspired by a decade-old WIRED article titled “A Radical Way of Unleashing a Generation of Geniuses” — the writer of which, Joshua Davis, serves as a producer here. In the piece, Davis zeroed in on a forgotten elementary school across the U.S. border in Matamoros, Mexico, detailing a persistent teacher’s innovative means of unlocking his students’ previously overlooked potential.

Aware of the story’s cinematic pull, Zalla — previously a Sundance 2007 winner for the grittily captivating “Sangre de Mi Sangre” — doesn’t try to reinvent the wheel, relying on a failsafe, often brazenly sentimental formula. Predictably, there are plenty of rousing moments, covering joy, heartbreak, failure and triumph, throughout this overlong film. But Zalla doesn’t shy away from a necessary dose of realism across the region’s majestic beaches and unattended dirt roads. “Radical” isn’t so much an irresponsibly magical against-the-odds yarn as a truthful one, in which a well-intentioned outsider can only go so far in protecting underprivileged students from certain grim paths.

Fresh off the aforementioned “CODA,” in which he played an endearing (if somewhat inauthentic) music teacher, the charming Derbez again portrays an educator with big ambitions, this time reaching for a wider range of emotions. We learn that his desperately clueless character, Sergio Juárez, had raised his own hand to teach at the José Urbina López Primary School, a derelict institution known as “a place of punishment” where others are sent if they fail elsewhere, or perhaps anger the wrong sort within the corrupt system. Having stumbled upon the method of British educational technology professor Sugata Mitra online, Sergio thinks that he can make a difference in the lives of these neglected students by teaching them how to think through complex ideas, all with the help of the computers that he believes the school has.

Run by the lovably grumpy principal Chucho (Daniel Haddad) — Sergio’s fiercest skeptic who gradually, of course, turns into his closest friend — the barely operational school has no such technology. What it has instead is heaps of promise through a vibrant array of pupils. Among them are scrappy Niko (Danilo Guardiola), thoughtful Lupe (Mía Fernanda Solis) and brainy, astronomy-obsessed Paloma (Jennifer Trejo) as the chief players. Many of the students in the film are said to be composites of real-life figures, with Paloma (deemed “the next Steve Jobs” on the cover that WIRED issue) perhaps one of the exceptions. Living by a dumpster with her sickly dad who scavenges scrap materials for a living, Paloma is quickly discovered by Sergio as a certified math genius and steadily grows into her potential as someone gifted enough to build her own telescope.

While Paloma clashes with her initially unsupportive father, Lupe and Niko have it even harder. With another baby on the way, the former’s family demands she stay at home to lend a hand, while the latter has long been mixed up with the locale’s merciless hoodlums. Still, Niko tries to sever ties with the thugs he works for in order to focus on his studies (and his adorable crush on Paloma), doing his best to avoid a fate lurking insidiously in the distance.

Along with DP Mateo Londoño and production designer Juan Santiso, Zalla presents Matamoros with unforgiving precision and occasionally, a touch of sweet hopefulness. “Radical” captures both the poverty and helplessness of a sweltering region that sees frequent killings and drug-related crime, and the modernity that exists on the other side of its tracks. Zalla also unearths pockets of bliss and humor in the kids’ everyday lives across numerous non-traditional classes with Sergio, who ruffles some feathers in the system as he puts his students’ wellbeing above all else.

Despite a terrific ensemble cast of young performers, Zalla can’t always sidestep the clichéd, syrupy trappings of his story. More troublingly, when an inevitable (and well-signposted) tragedy finally arrives, “Radical” can’t quite cope with its aftermath, assuming a tone too timid to embrace a natural sense of grief. Still, it works on the whole as a film about uplifting children, the world’s most precious untapped resources, by teaching them how to use the analytical tools they already have. This message strikes a profound chord, in fact, knowing that the future needs all the critical and logical thinkers it can get.

So it’s a bit of a bummer that we don’t find out in the end credits what the future has thus far held for Paloma or her classmates, beyond scoring mind-bogglingly high on the country’s national exams after just one year with their eccentric teacher. One can only hope they’re on the fast track to achieve their wildest dreams. “Radical” at least comes to a stirring close that balances optimism with a side of heartbreak for those kids who lack access to the right resources. It’s a humane parting, hopeful and aching. 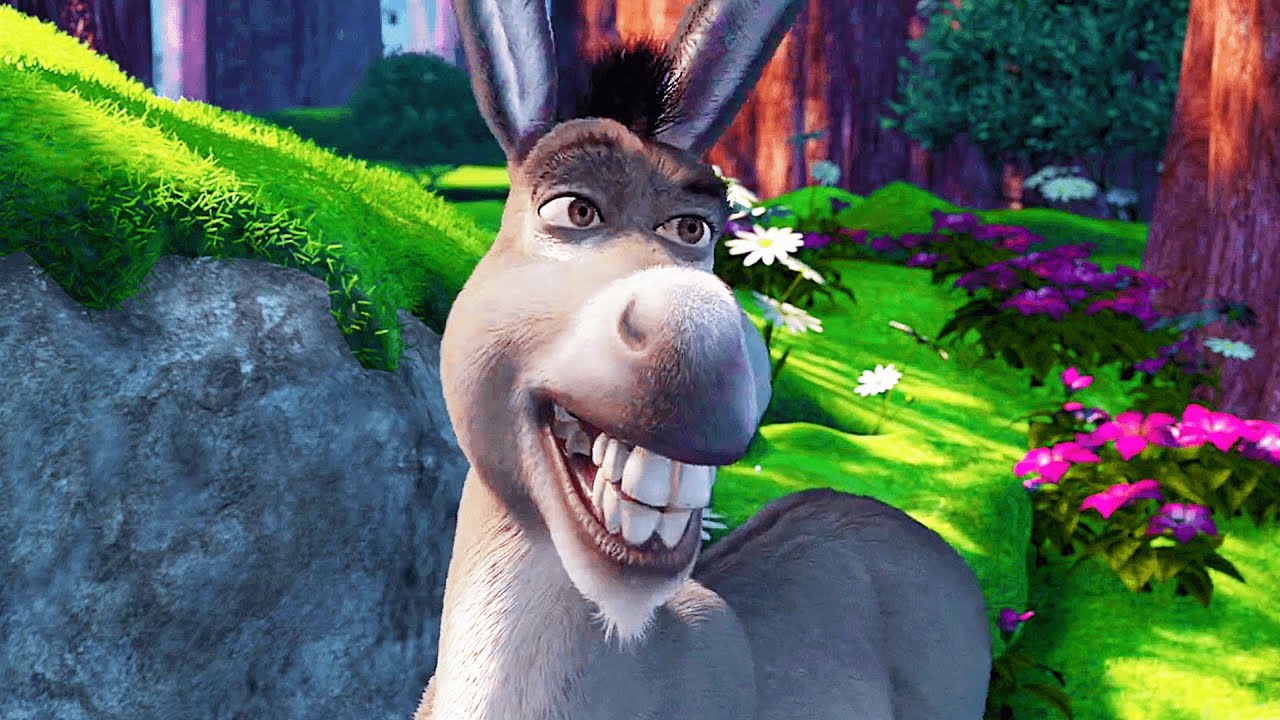 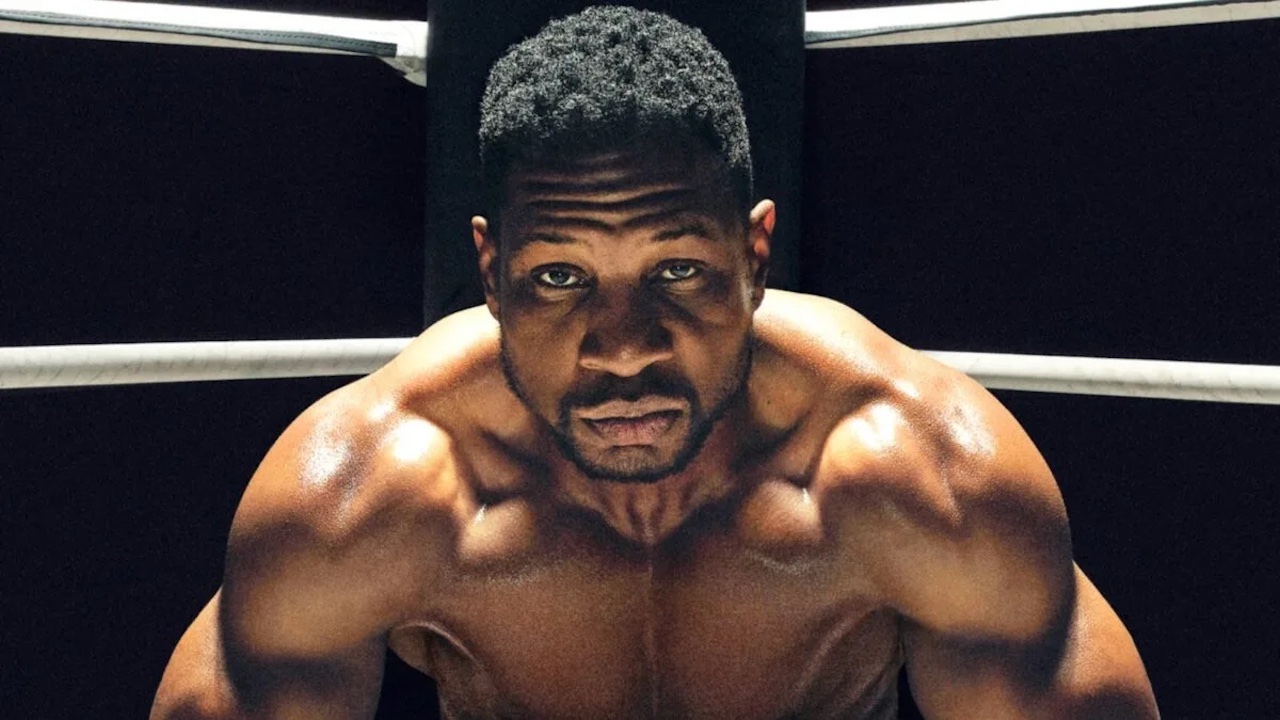