By Douglas Helm
| 54 seconds ago

Did you watch Antonio Banderas in Zorro and think to yourself, “This movie would be so much better with 100 times more blood?” And then, did you watch Jamie Foxx in Django Unchained and think “Man, this guy needs to team up with Zorro?” Well, you just might be Quentin Tarantino, and if you are, thank you for reading my article, sir. And thank you for Kill Bill. If this sounds like a crazy idea to you, like it would to 90% of other people, apparently, it’s something that was once proposed to Antonio Banderas and that could potentially still become a thing.

In a recent interview with USA Today, Banderas was asked about Quentin Tarantino approaching him about a potential team-up between Zorro and the character from his original film. To which Banderas replied, “He talked to me, I think on the Oscar night (in 2020) when I was nominated for “Pain and Glory.” We saw each other at one of those parties. He just came up to me and I was like, “In your hands? Yeah, man!” Because Quentin just has that nature to do those types of movies and give them quality. Even if they are based on those types of B-movies of the ’60s and ’70s, he can take that material and do something really interesting. We’ve never worked together, but it would be great because of him, because of Jamie Foxx, and because of (playing) Zorro again when he’s a little bit older. It would be fantastic and funny and crazy.” It sounds like Antonio Banderas is more than willing to appear in this crazy crossover. And the fact that Tarantino approached him with the idea only a couple of years ago means that it might still be fresh on his mind.

If you’re someone who wants to see the likes of Zorro and Django team up sooner than later, you’re in luck. Quentin Tarantino apparently liked the idea enough that he collaborated with Matt Wagner to make a comic series about the two characters teaming up, called Django/Zorro. The graphic novel has seven volumes detailing their adventures. Presumably, if a movie does get made, they’ll have a lot of material to work from. It has also been previously reported that Jerrod Carmichael had been tapped to co-write the Django/Zorro movie. Clearly, there is some momentum behind this project, but you never know if these types of things will come to fruition. For what it’s worth, Jamie Foxx has also expressed interest in reprising the role of Django, and since Antonio Banderas has expressed his interest, all of the pieces are seemingly in place to make the film.

What’s less clear is if Quentin Tarantino would be on board to direct Django/Zorro. While it seems like the natural conclusion, Tarantino has said that he is planning on retiring after directing his tenth film. Technically, Tarantino has already directed ten films, but he counts Kill Bill: Vol 1 and Kill Bill: Vol 2 as one movie. His most recent film was 2019s Once Upon a Time in Hollywood. There is also the possibility of Kill Bill: Vol 3 on the horizon. If Tarantino ends up making and directing that film, presumably it would fall into the “all the Kill Bills are one movie” rule, meaning he might make another film after that. In either case, even if Tarantino doesn’t direct, I think it’s safe to say that seeing a Django and Zorro team up is definitely something that would be worth checking out. 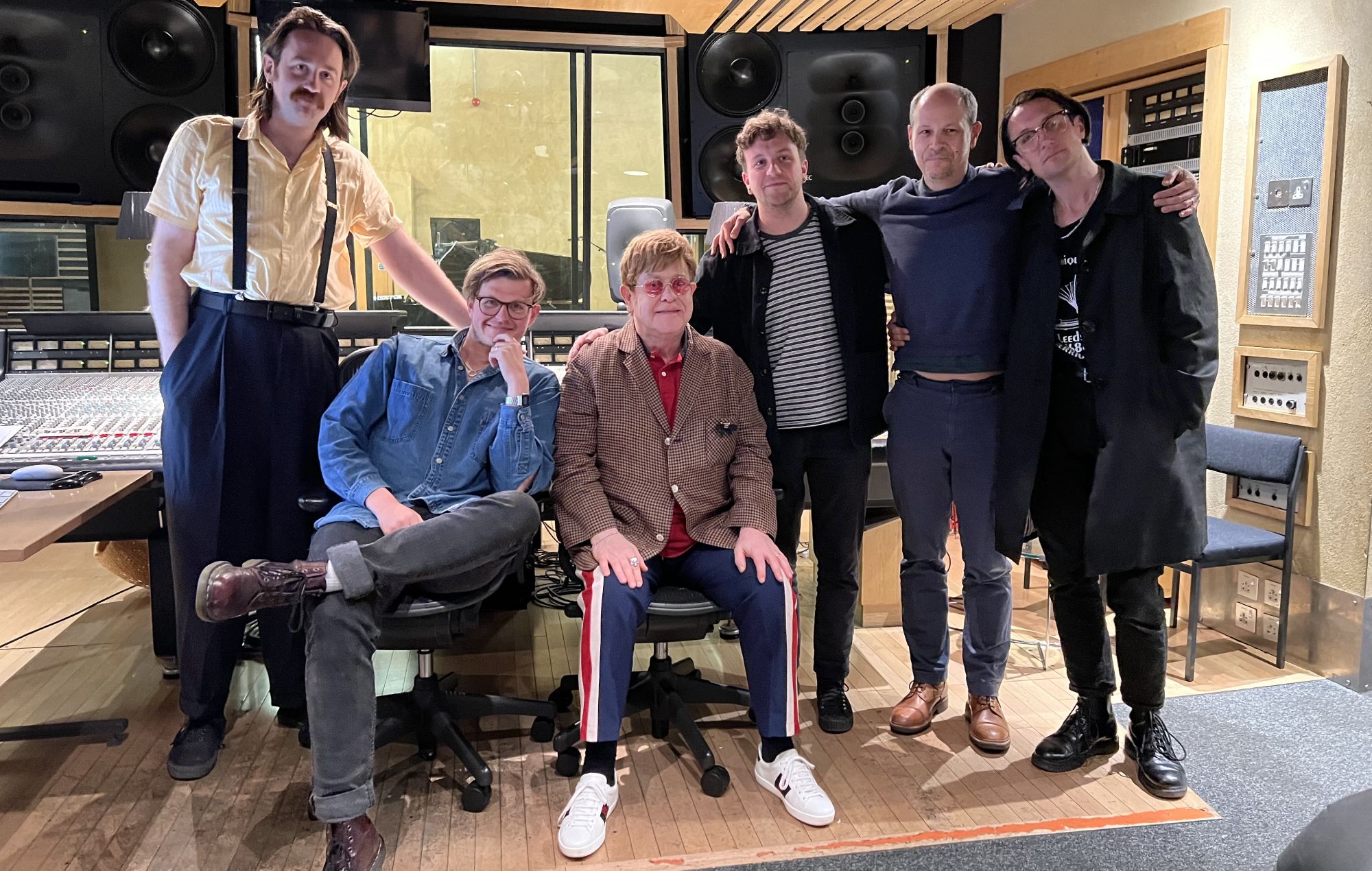