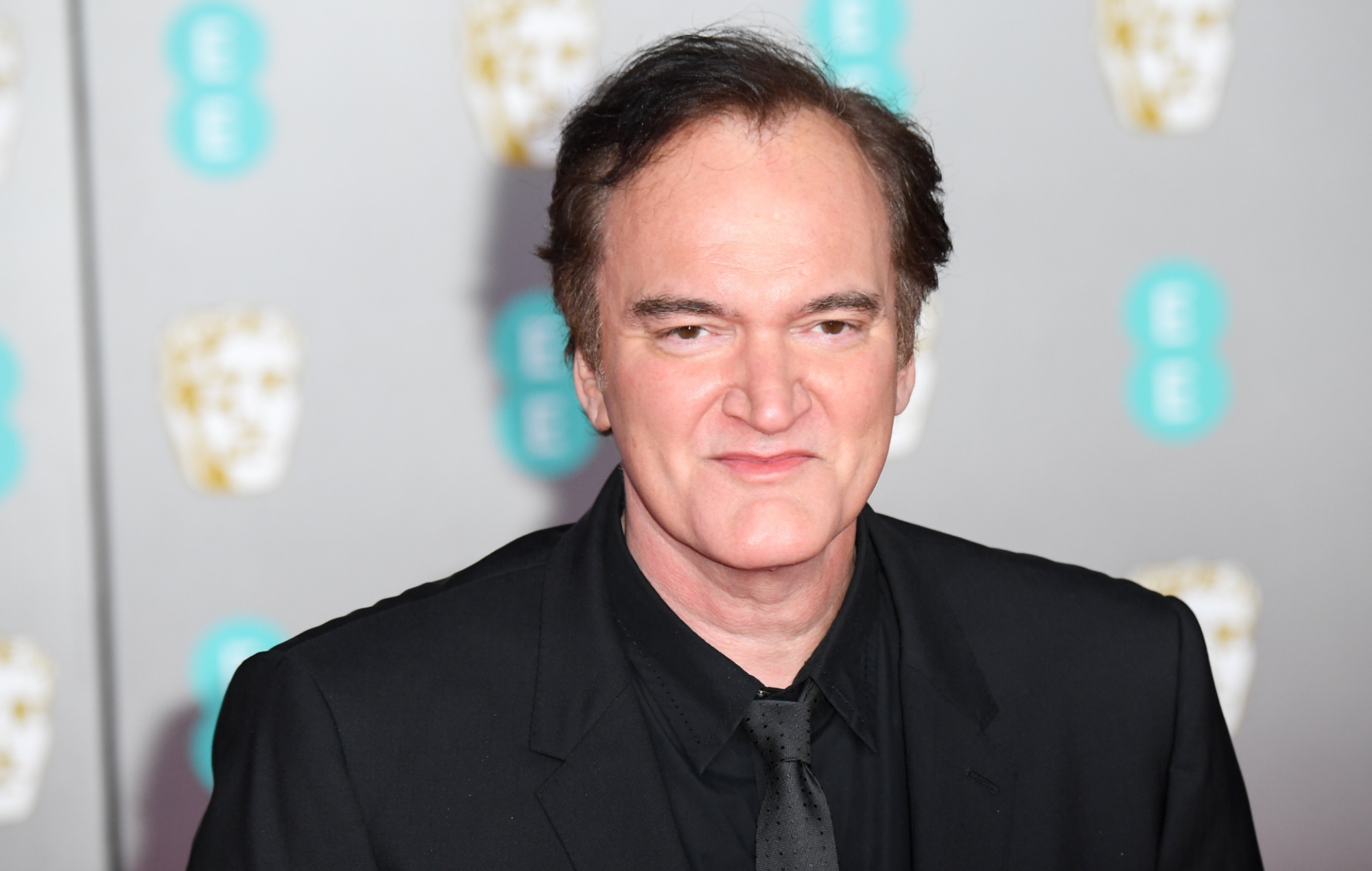 Quentin Tarantino has claimed there are “no real movie stars” in Hollywood anymore.

While promoting his new book, Cinema Speculation, on comedian Tom Segura’s podcast, the Oscar-winning director took aim at the Marvel Cinematic Universe, suggesting superhero characters have become more famous than the actors portraying who portray them.

“Part of the Marvel-ization of Hollywood is… you have all these actors who have become famous playing these characters,” he said. “But they’re not movie stars. Right?

He added: “I think that’s been said a zillion times, you know, but it’s like, you know, it’s these franchise characters that become a star.”

Tarantino has spoken out against Marvel films on a number of occasions in recent years. Last month, he explained why he would never direct one.

“You have to be a hired hand to do those things. I’m not a hired hand. I’m not looking for a job,” he told the Los Angeles Times at the time.

The director’s latest comments about the MCU come after his recent assertion that the modern movie era is “the worst in Hollywood history”.

Elsewhere, Tarantino recently explained why he’ll quit filmmaking after his next movie.

“I don’t want to become this old man who’s out of touch, I’m already feeling a bit like an old man out of touch when it comes to the current movies that are out right now, and that’s exactly what happens.”