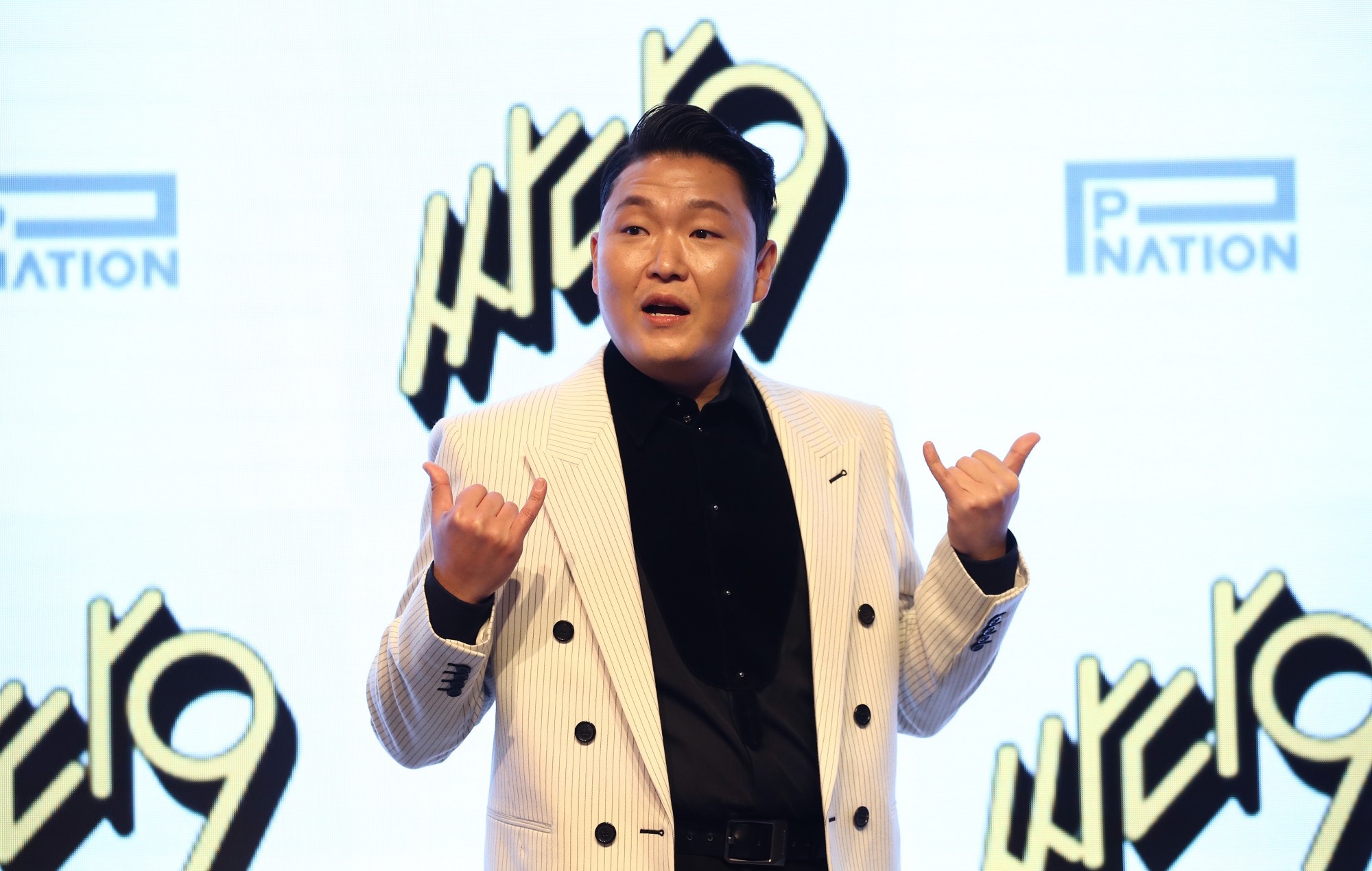 On August 4, the music video for Psy’s 2012 breakout hit song ‘Gangnam Style’ had surpassed the 4.5billion mark in views, setting a new record as the most-watched Korean-language music video of all time, according to Soompi.

The previous record belonged to the same video, which had also been the first Korean music video to breach the 4billion-mark on YouTube in March. With the new record, ‘Gangnam Style’ still retains its place among the top 10 most-viewed YouTube videos of all time.

‘Gangnam Style’ was first released on July 15, 2012, having recently celebrated its 10th anniversary last month. In a tribute to the song, NME’s Rhian Daly wrote that ‘Gangnam Style’ had “served as an introduction to K-pop for many, curious listeners delving deeper into the Korean music scene and finding new artists they enjoyed”, with “online viewership or K-pop artists had doubled in the US since ‘Gangnam Style’ cantered onto the landscape”.

Previously, BTS rapper Suga, who also collaborated with Psy on his latest title track ‘That That’, spoke in an interview about how pivotal ‘Gangnam Style’ was in paving the way for K-pop’s success in western arenas. “He was always someone I was grateful for,” Suga said. “With ‘Gangnam Style,’ he paved the way for K-pop in the U.S. so that we were able to follow his footsteps with ease.”

Psy himself also discussed the successes other Korean artists were able to experience in the 10 years since ‘Gangnam Style’, naming acts such as BTS and BLACKPINK as those who have achieved the “opposite” of his viral fame because they have gained “permanence and persistence”.