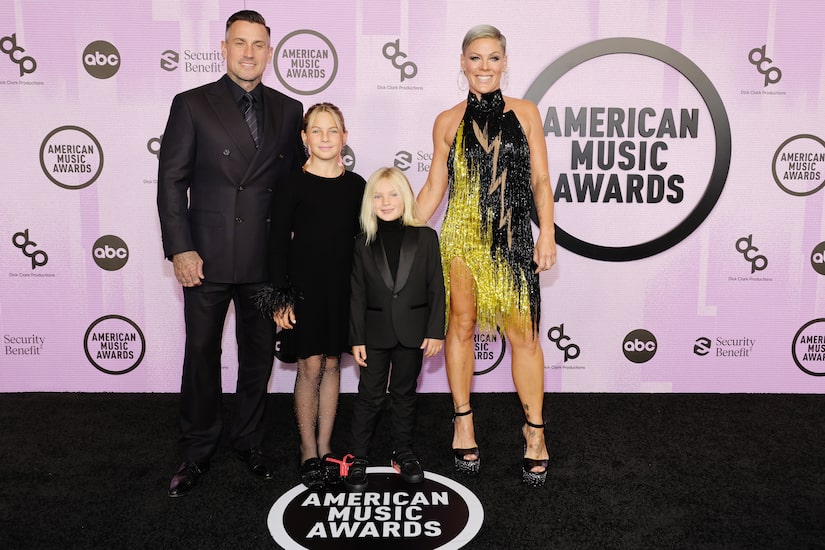 P!nk hit the 2022 American Music Awards with her family in tow, posing with husband Carey Hart, daughter Willow, 11, and son Jameson, 5, on the red carpet.

“Extra’s” Melvin Robert caught up with the singer, who opened up about her dress and her performance for the night.

She revealed this about her dress, “I’m wearing Bob Mackie this is from Cher’s closet. I asked her if I could borrow some Bob Mackie tonight.”  She added, “I am honoring a legend… In the spirit of that, I should honor other legends as well and that’s Cher and Bob Mackie.”

Sharing what it means to her to be performing the tribute to Olivia Newton John, P!nk said, “She is a fellow Australian. I loved her very much she was an absolute icon and she was a legend, and she was just so kind.”

The singer added, “Willow is obsessed with ‘Grease.’ She just did it in her theater production last summer so she has been teaching me the songs.” 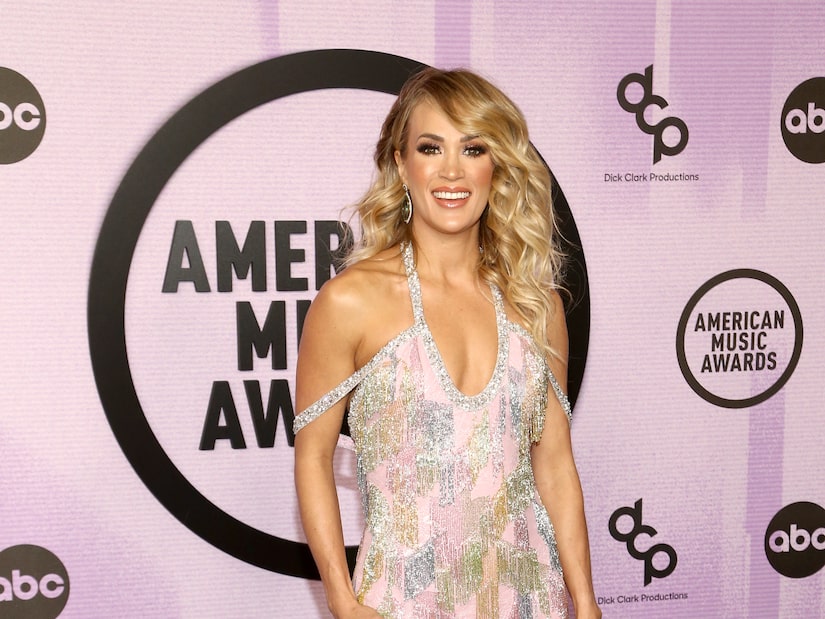 P!nk also talked about her new music saying, “Honestly, It’s the best album I have ever made, ever. I’m so proud of it, can’t wait for people to hear it and take it in and rock with it. ‘Never Not Gonna Dance Again’ is a fantastic way to kick it off.”

Melvin told her about listing to, “Can’t Take Me Home” when he was in high school, asking, “What does it mean to you… You have truly provided the sound track to so many of our lives.”

P!nk said, “It means the absolute world to me. I think I was voted least likely to stick around.”

She is still here and she is still bringing it with her unpredictable performances. “I am always scared, I like to be uncomfortable, I like to push it,” she said.