Planned Parenthood Rallies Sundance on 50th Anniversary of Roe v. Wade: ‘Stories Are How We Get Our Rights Back’ 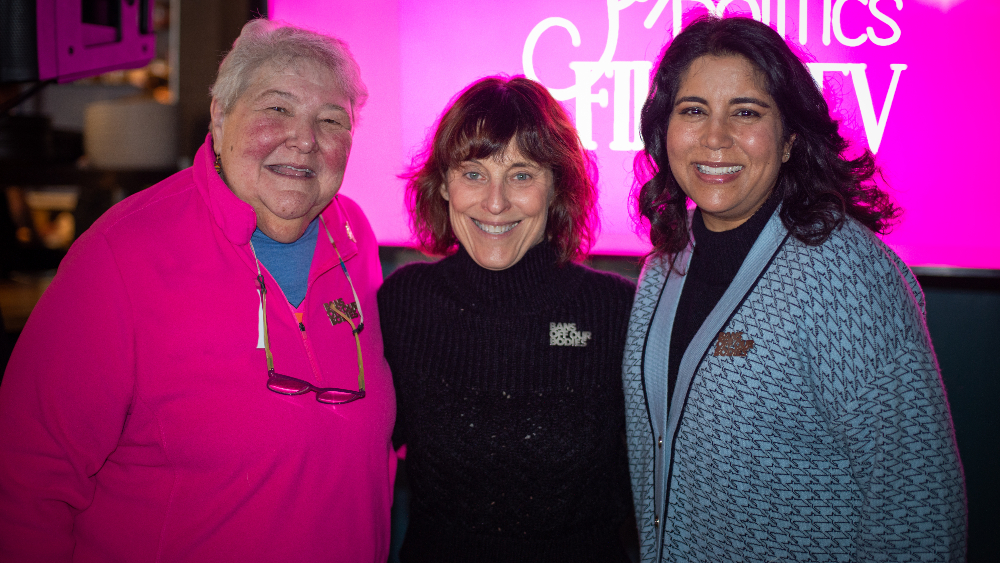 The in-person return of Sundance sparked joyous reunions on the ground in Utah this week, but it’s not all celebrations. The industry confronted a troubling milestone on Sunday in Park City: the 50-year anniversary of the historic Roe v. Wade decision that gave women the constitutional right to an abortion.

Last June, the U.S. Supreme Court struck down that decision, sending pro-choice supporters – including many powerbrokers in entertainment and media – scrambling into action. At an intimate gathering off Main Street, Planned Parenthood hosted its ninth annual Sex, Politics, Film & TV event, where group leaders implored Hollywood to help in the fight for reproductive rights.

In her remarks, Spruch said the cocktail part should’ve been toasting Roe’s birthday, but instead, “the Supreme Court took away our federal constitutional right to abortion. Even though 85% of Americans say it should be legal, 18 states have already enacted bans or restrictions on abortion. One in three women now must leave their own state if they’re pregnant and don’t want to be.”

The executive said that is precisely why she comes to Sundance each year, because “no one knows the power of stories or has the unique ability to tell them like you do. Stories that help make sense of the world. That build values. That shift the culture to make it more compassionate.”

Ganatra spoke about using her platform as a director to advocate for Planned Parenthood, as she did by inserting billboards for the organization in exterior shots for “The High Note,” a 2020 film that starred Dakota Johnson and Tracee Ellis Ross.

Galloway was meant to step down in 2022, but is still at her post. When asked how she remains optimistic about the state of reproductive right, she told Variety, “I have to be, otherwise people will be dying in the street. Science has changed, values have changed, women have changed. And we’re not going to put up with this.”