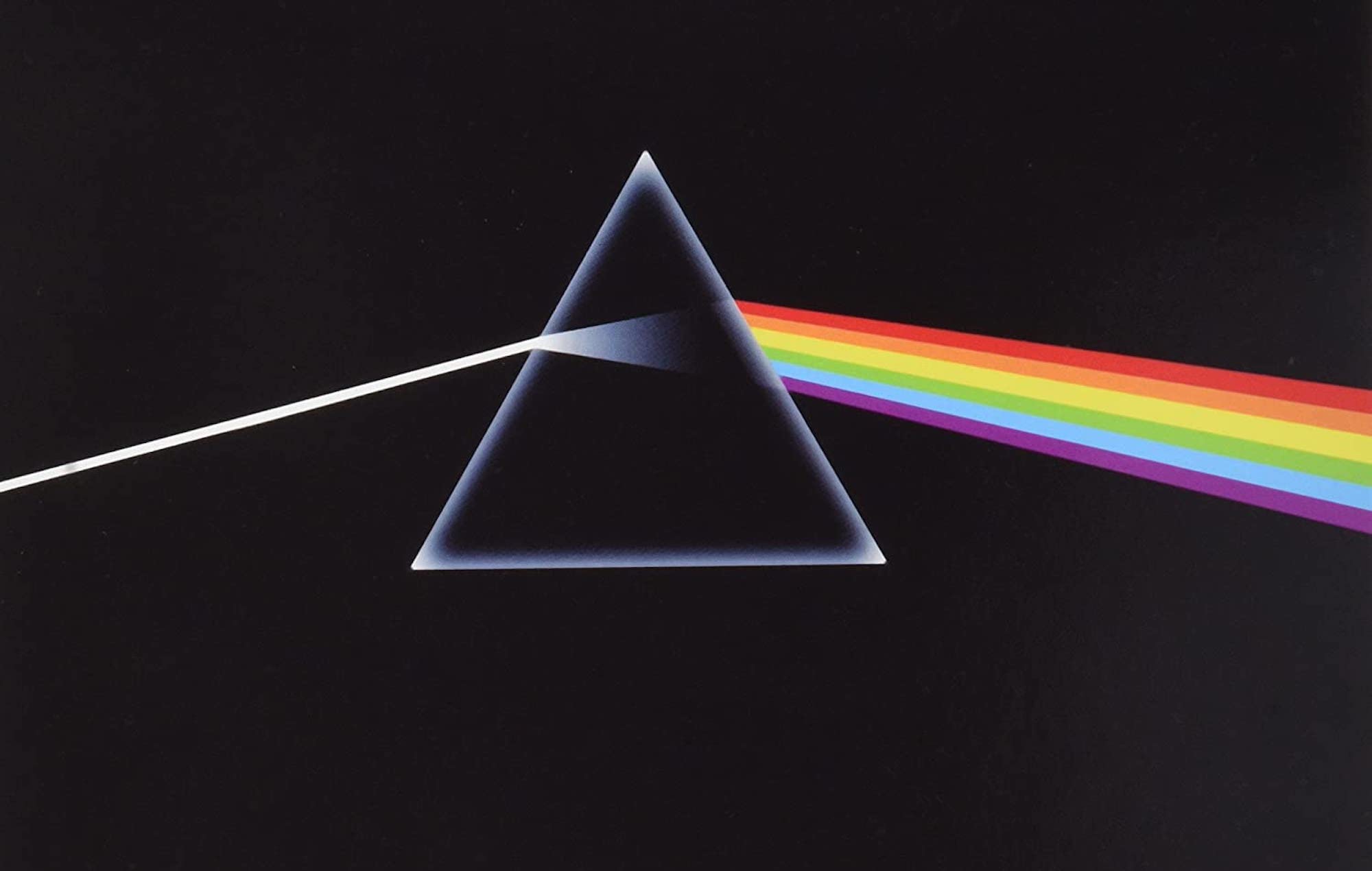 Pink Floyd fans have hit out at conservatives who have mistaken the band’s ‘Dark Side Of The Moon’ logo for a “woke” LGBT-supporting rainbow.

This week, the legendary prog rockers announced a special 50th anniversary reissue box set of their iconic album. The 1973 record features a prism refracting light that makes the colours of the rainbow.

To launch the new box set, the band shared an updated version of the art for the album as their official Facebook profile picture. It sees the prism with ’50’ written inside it. Within the ‘0’ is the colours of the rainbow, calling back to the ‘Dark Side Of The Moon’ artwork.

However, some fans saw the new profile picture as a statement of advocacy for the LGBTQ+ movement, and shared their anger at what they believed was a “woke” move.

“Lose the rainbow, you’re making yourself look stupid!” one wrote, with another saying they won’t listen to Pink Floyd again moving forwards.

“Are you going woke with rainbows?” another angry fan added. “Is there a straight flag? I want equal representation, don’t get me wrong, we should all be true to who we are.”

In response, a number of Floyd fans laughed at the misguided anger, with one writing in the comments section: “I thought it was a joke and had to come see for myself. Are people really having tantrums over the rainbow that has ALWAYS been there in that iconic cover?”

Another added: “You know you’re homophobic when you get mad at the rainbow that has always been Pink Floyd’s logo. It shines out of the triangle; represents the start of life and all the paths taken and influences over a lifetime.”

The furor from the right over the 50th anniversary post by Pink Floyd as “going woke with rainbows” is peak MAGA ignorance. It’s a prism of their own making, as it were. pic.twitter.com/MJp2B8cxx9

Wait, people are upset about @pinkfloyd ‘s 50th anniversary cover album, because there’s a rainbow in it and it’s somehow “woke”? Do they not recall the 1973 album cover? It’s a prism. pic.twitter.com/W7g8fDT8vR

The new ‘Dark Side Of The Moon’ box set will arrive days after the 50th anniversary of its UK release (which was on March 16, 1973) on March 24 and will celebrate the seminal record through a newly remastered version of the original release. The reissue will feature a CD and gatefold vinyl of the album, plus Blu-Ray and DVD audio featuring the original 5.1 mix and remastered stereo versions.

In addition, it will also include another Blu-Ray disc of Atmos mix plus CD and LP of ‘The Dark Side Of The Moon – Live At Wembley Empire Pool, London, 1974’. The live recording will also be released independently on CD and vinyl on the same day as the box set, marking the first time it will be available as a standalone album.

Last year Pink Floyd released a special benefit single called ‘Hey Hey Rise Up’ to raise money for humanitarian charities aiding those affected by the ongoing Russian-Ukraine war. In December the band revealed they had raised £500,000 for the cause through the song.