‘Pimp My Ride’ to return to the UK with Lady Leshurr 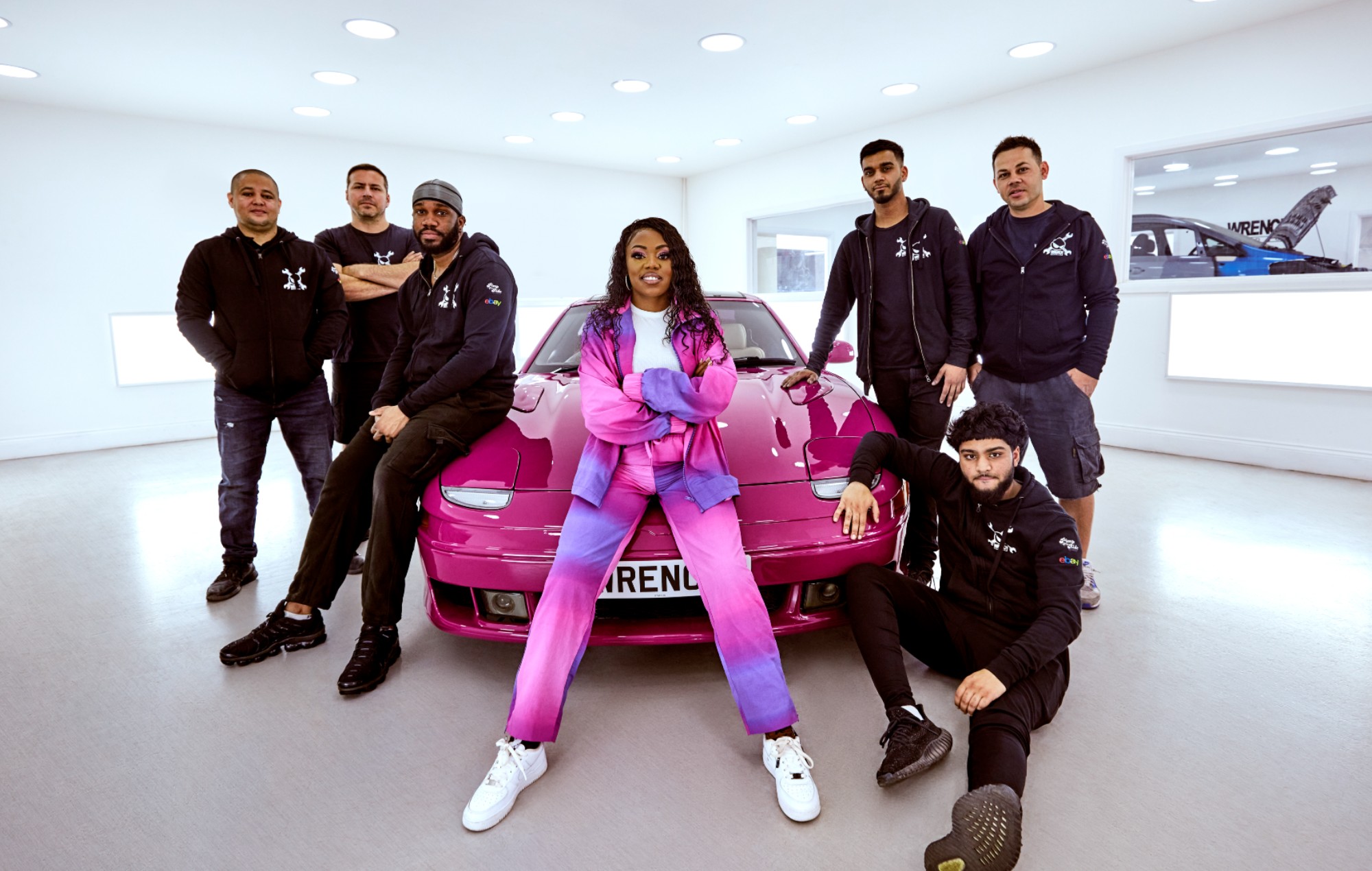 MTV UK has announced Pimp My Ride will return as a six-part digital series on YouTube.

The UK version of the reality show originally ran from 2005 to 2007 over three seasons, adapted from the US version hosted by Xzibit.

DJ Tim Westwood was the original host on Pimp My Ride UK, who has been accused of sexual misconduct by multiple women in allegations which surfaced this year.

For the reboot, Birmingham rapper Lady Leshurr will take over hosting duties. The car transformations will be carried out by Wrench Studios with support from eBay, who have partnered with MTV for the new six-part series.

Speaking about the series, Leshurr said: “I’m so happy to be a part of this new series of Pimp My Ride! The original series was such a big part of my childhood, so I’m happy to be involved in such a legendary show that was a big part of my life growing up. Get ready to see some of the craziest makeovers ever, with a bunch of heartfelt stories along the way.”

The new series of Pimp My Ride, which spans six 15-minute episodes, will be released on MTV UK’s YouTube channel on Friday August 19.

Leshurr has made numerous TV appearances in recent years, including as a contestant on reality shows Dancing On Ice and The Celebrity Circle. She was also a team captain on ITV2 rap panel game show Don’t Hate The Playaz from 2018 to 2020.

Speaking to NME last year, Leshurr said she was focusing on TV appearances because “so much has happened to me in music that it’s no longer my passion anymore”.

She added: “You can’t expect someone who has been doing music as long as me to still be creating all the time. I’m just learning about my life at the moment.”