The pilot who mysteriously died just before a plane made an emergency landing last week — allegedly “jumping” out of the aircraft — may have actually fallen after trying to examine the damaged landing gear.

Law enforcement sources tell TMZ … one of the operating theories is that co-pilot Charlie Crooks went to the back of the cargo plane and opened the back cargo door to inspect the landing gear that was damaged and accidentally fell out as the plane headed for the airport. 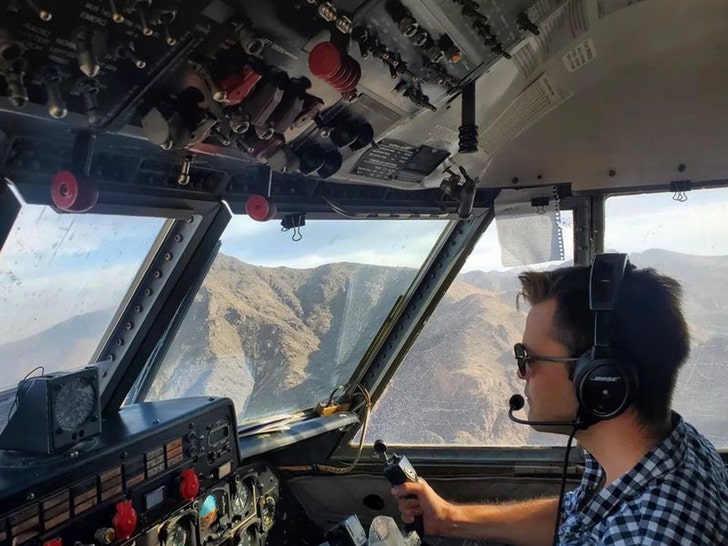 As we reported, the pilot radioed air traffic control that Charlie had “jumped” out of the plane. A close friend of Charlie’s who has flown with him tells TMZ, the notion of Charlie jumping is absurd. The friend tells us, Charlie was excited the day before the fatal flight at the prospect of being promoted to captain. The friend says he was in a great head space.

The 23-year-old told his friend, the day before he died, the chief pilot from the company that owned the plane was coming out from Colorado Springs to fly with him for 2 days last week … to evaluate Charlie with an eye toward making him a captain. 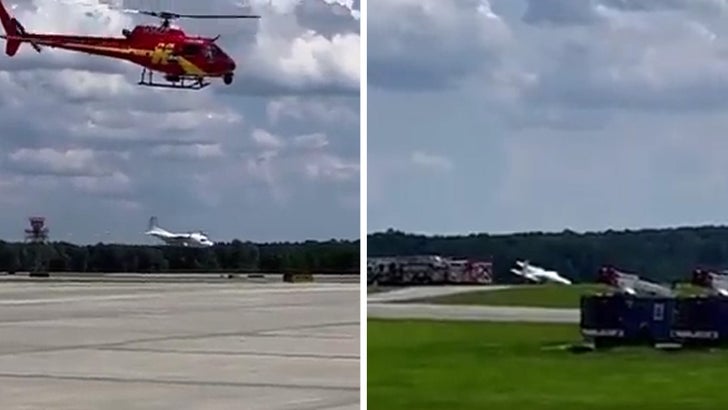 As for Charlie jumping out of panic, the close friend scoffs at that notion as well, saying Charlie was cool as a cucumber in the air, recalling that there was a mechanical mishap in one of the planes a while back and Charlie landed it so well — although the landing was rough — the company actually gave him a piece of the plane as a thank you.

The photo (above) shows Charlie at the back of the plane … sitting on the very door that is being looked at as the one he possibly opened to look underneath at the landing gear. 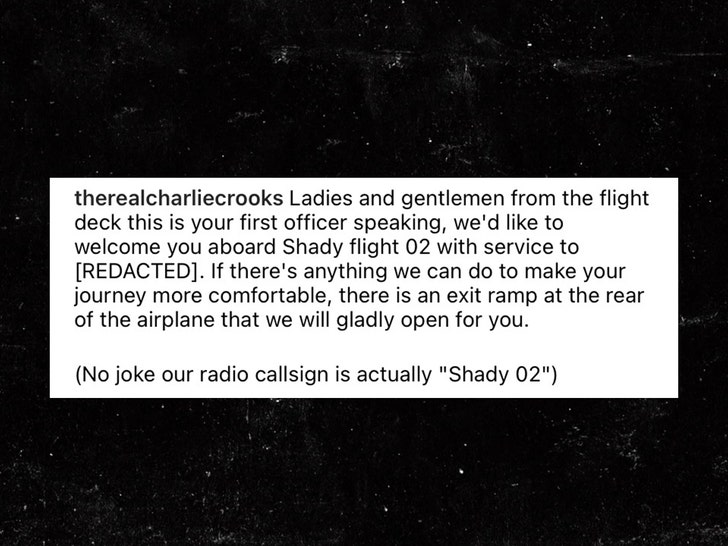 He posted the pic on social media with a joke “If there’s anything we can do to make your journey more comfortable, there is an exit ramp at the rear of the airplane that we will gladly open for you.”

The NTSB and other federal agencies are currently investigating the fall and the plane.

As we reported, Charlie fell to his death 30 miles from the airport, at an altitude of 3,500 feet.