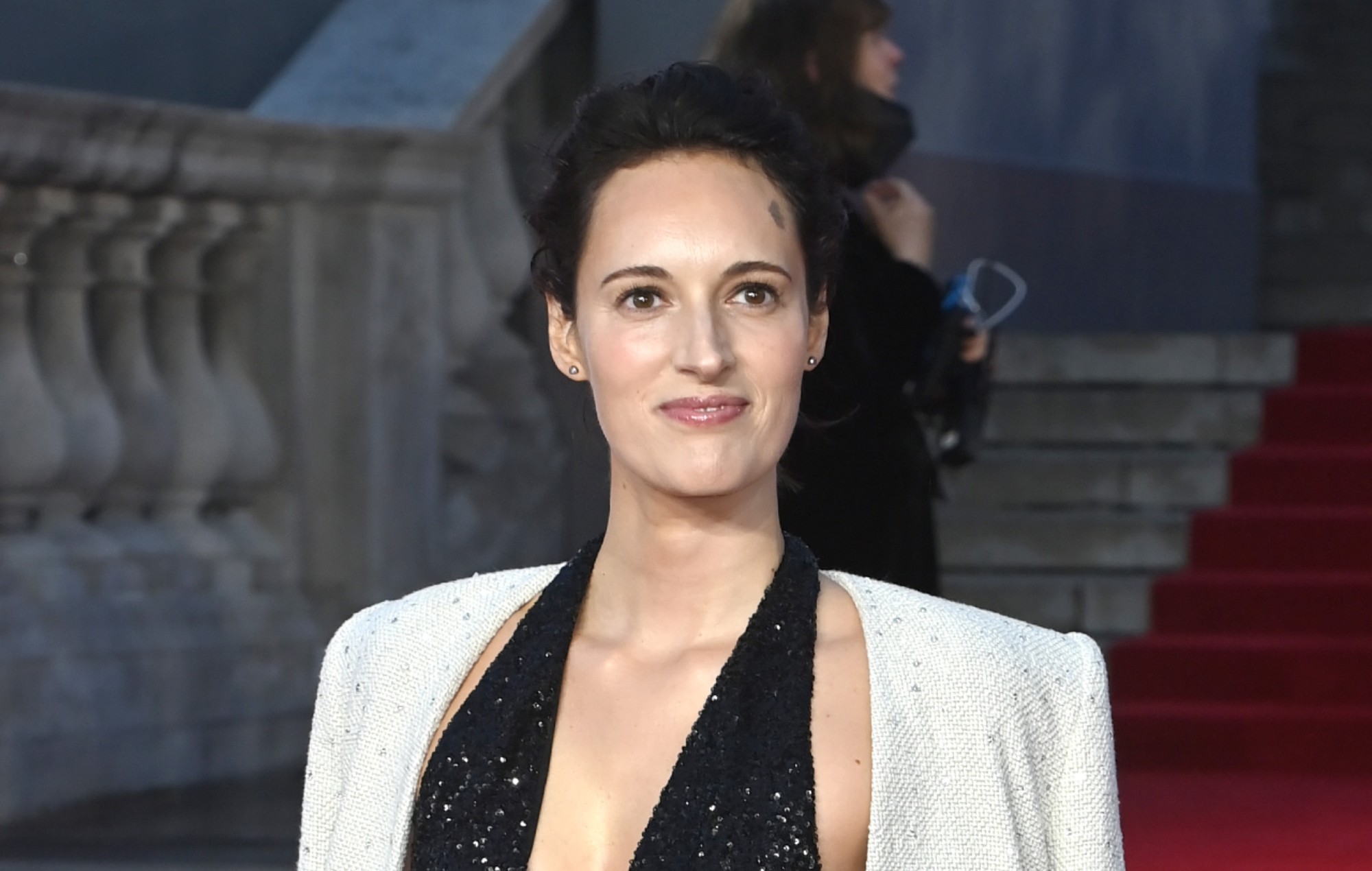 The Fleabag creator and star’s role had been teased since filming began last year, and has since been revealed to be Harrison Ford‘s character’s goddaughter.

“She’s a mystery and a wonder,” Waller-Bridge told Empire when discussing Helena. The film’s director James Mangold added of the character that she’s “slippery, charming, the girl next door, a grifter” while Ford said that Helena is “a pioneer in ethical accounting”.

Waller-Bridge said it was in a meeting with Lucasfilm producer Kathleen Kennedy that she was convinced to take the role.

“Kathy was in London and asked to have dinner with me, and casually mentioned this,” Waller-Bridge said. “I immediately ordered ten bottles of wine. Then it was the fastest I’ve ever read a script; I came out of a sort of haze afterwards. I just couldn’t believe how much fun I had and how moved I was by it. And then I had a Zoom and screamed, ‘YES!’ at them all.”

Take a look at Waller-Bridge in character here:

The first images of the new film were shared last week. At the time, Ford said the film is “full of adventure, full of laughs, full of real emotion. And it’s complex and it’s sneaky.”

Directed by Mangold (Logan), Indiana Jones 5 has been described as the final installment in the series. It’s the first entry not to be directed by Steven Spielberg, who serves as a producer.