Pete Davidson Appears to Have Removed All His Kim Kardashian Tattoos 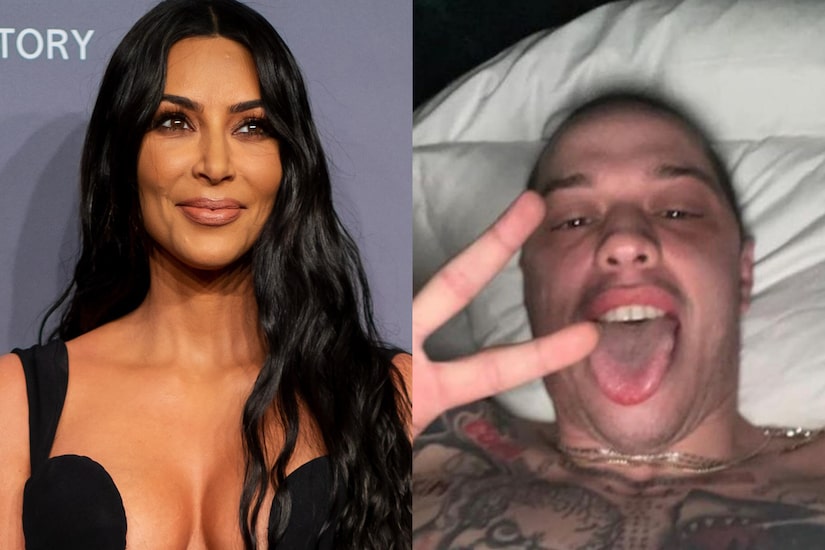 Pete Davidson is saying goodbye to his Kim Kardashian tattoos, as he seemingly moves on with his “Bodies Bodies Bodies” co-star Chase Sui Wonders.

In photos obtained by People, the comedian appears to have removed all ink in her honor and a branding of her name.

Pete had previously been tatted with “My girl is a lawyer” and the initials “KNSCP” representing her and her kids. 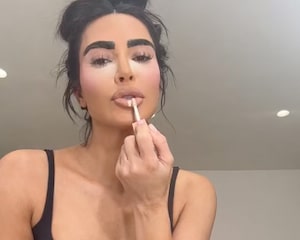 He also paid homage to their “Saturday Night Live” sketch together with the names “Aladdin” and “Jasmine” and the infinity symbol.

Now, the tats appear to be gone, along with the brand on his chest.

Back in March 2022, Kim talked about the branding with Ellen DeGeneres.

She said at the time, “Yeah, he has a few tattoos, a few cute ones that he got, but the Kim one is not a tattoo, it is actually a branding… He wanted to do something that was really different.”

Davidson was in the process of having some of his arm and neck tattoos removed, so Kim said he told her, “I don’t want to be able to get rid of it or cover it up and I just wanted it there as, like, a scar on me.”

Kim and Pete started dating in October 2021 after she appeared on “SNL,” but they split in August 2022.