‘Peaky Blinders’ Is Over. But It’s Really Just Begun 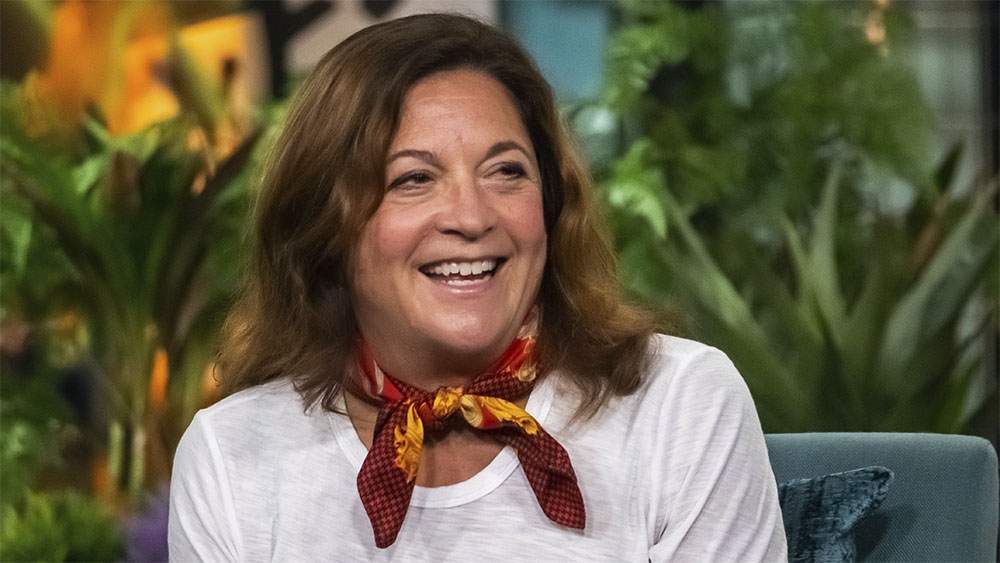 The hit series “Peaky Blinders” is wrapping up its celebrated run, having just premiered its sixth and final season on Netflix in the U.S. and other territories earlier this month.

But just because no more new episodes will be produced, doesn’t mean the show’s brand is going away. To the contrary, “Peaky” is poised to live on in many other forms besides a TV show, including a virtual-reality experience, a ballet performance and an alcoholic beverage, just to name a few (not to mention a movie currently being planned).

It’s all part of Caryn Mandabach’s aggressive strategy to have “Peaky” brand extensions keep the spirit of the show going for many years to come, though she hasn’t the foggiest notion yet of how material to the bottom line all this will be.

“You get a sense of how meaningful it is to people and you honor that and whether or not it’s remunerative, to be honest, it’s never happened to me before,” she said on the latest episode of Variety’s “Strictly Business” podcast. “I have no idea.”

Mandabach is no stranger to success with TV series, having scored many a megahit back in the 1990s as part of a triumvirate with Marcy Carsey and Tom Werner responsible for “The Cosby Show,” “Roseanne” and “3rd Rock From the Sun.” Now based in the U.K., she discussed what it’s been like to continue as an independent producer operating in an increasingly consolidated global entertainment ecosystem dominated by massive streaming services.

“I think everyone is struggling to figure out how to deal with them and they’re behemoths and they’re going to give you money and you’re grateful on the one hand,” said Mandabach. “On the other hand, it’s very difficult.”

“Strictly Business” is Variety‘s weekly podcast featuring conversations with industry leaders about the business of media and entertainment. A new episode debuts each Wednesday and can be downloaded on iTunes, Spotify, Stitcher and SoundCloud.